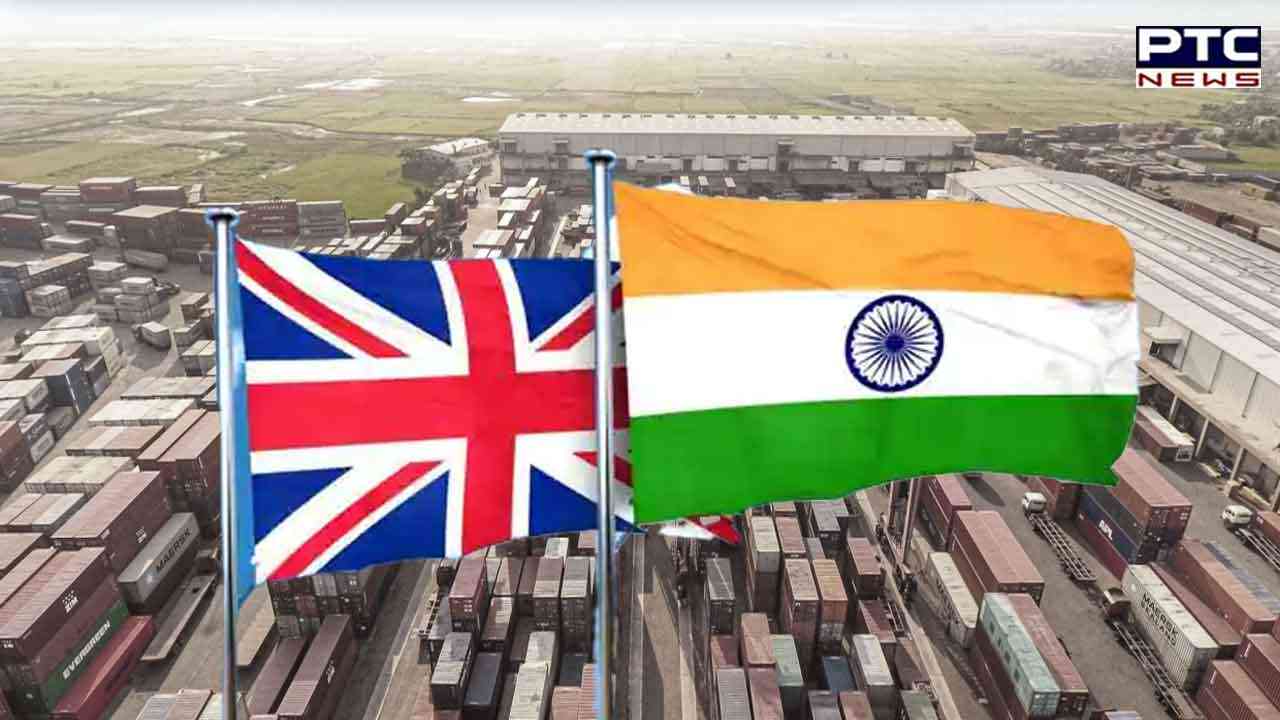 
Kemi Badenoch's visit marks the sixth round of formal negotiations between UK and India. The goal of strengthening bilateral ties and reviving talks on an ambitious bilateral trade deal between the two nations, according to an official statement.

Badenoch is scheduled to address both the teams of negotiators teams before the round of talks begins. The negotiations will take place throughout the week The UK Trade Secretary will also meet with business leaders to better understand their needs for a modern UK - India trade relationship.

This will include a meeting with envoPAP, a UK company investing over 10 million pounds in India to construct a plant producing Fairtrade paper and packaging products.

The talks, the first formal round since July, will aim to reach an agreement to reduce tariffs and expand opportunities for UK services such as financial and legal, making it easier for British businesses to sell to the world's third-largest economy - with a middle class of 250 million people - by 2050.

"I'm here in New Delhi to kickstart round six of UK-India trade negotiations and meet my counterpart Minister Goyal in person to drive progress on this agreement," Secretary of State for International Trade Kemi Badenoch said in a statement.

"India and the UK are the 5th and 6th biggest economies in the world. We have a long shared history, and are in pole position to do a deal that will create jobs, encourage growth and boost our 29 billion pounds trading relationship," added the minister who was appointed to her role this September.

According to the official announcement, major UK brands such as Pret A Manger, Revolut, and Tide have announced plans to expand in India.

Following a franchise deal with Reliance Brands, British coffee and sandwich retailer Pret will build its first outlet in India in early 2023. The chain's first location will be in Mumbai, as part of a goal to open 100 locations around the country.

"Bringing Pret's freshly made food and organic coffee to more people around the world is a key part of our transformation strategy, and I'm delighted to be launching Pret in India," Pano Christou, CEO, of Pret A Manger said.

According to International Director of the Confederation of British Industry, Andy Burwell the UK-India Free Trade Agreement (FTA) remains a high focus for the industry.

Earlier in October when Prime Minister Narendra Modi congratulated Rishi Sunak on assuming charge as UK Prime Minister, the two leaders emphasized the importance of an early conclusion of "a balanced and comprehensive" Free Trade Agreement between the two countries.


India and the UK who were looking to conclude the bilateral free trade agreement (FTA) pact but missed the deadline after the resignations of former Prime Ministers Boris Johnson and Liz Truss. 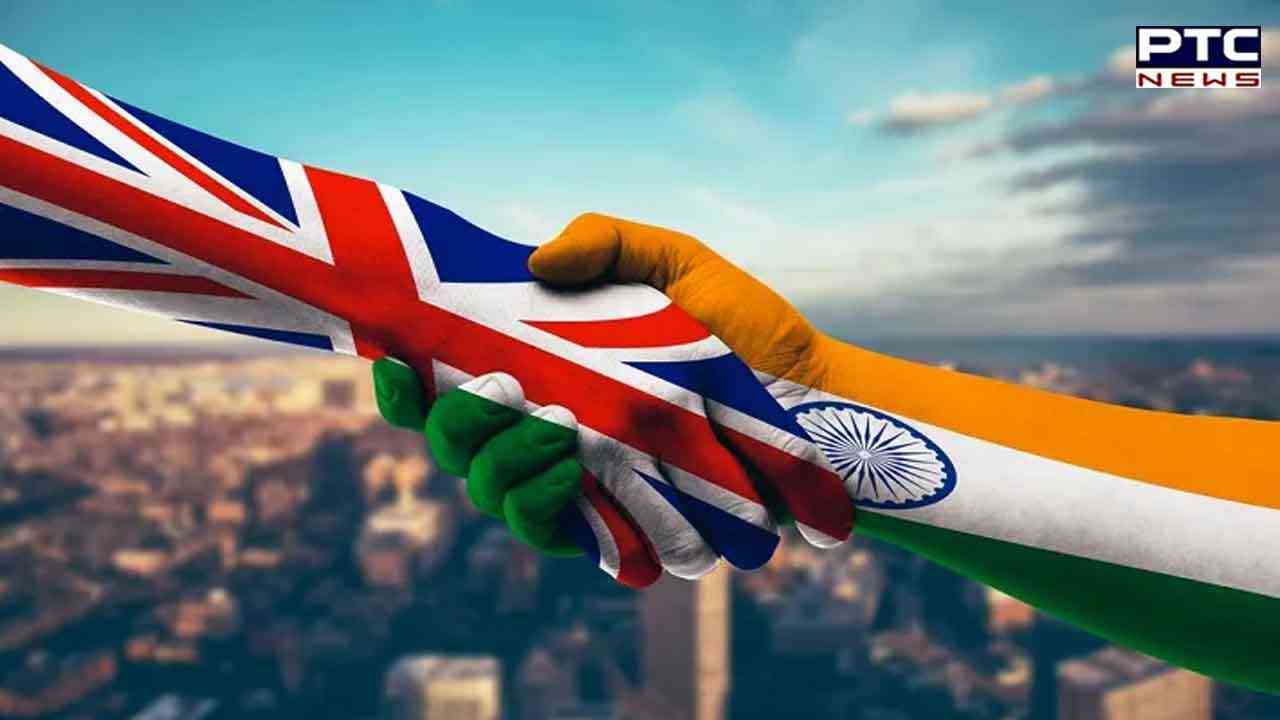 On July 29, the two countries concluded the fifth round of talks for an India-UK Free Trade Agreement (FTA).