Union Budget 2023: Who will present it? All you need to know 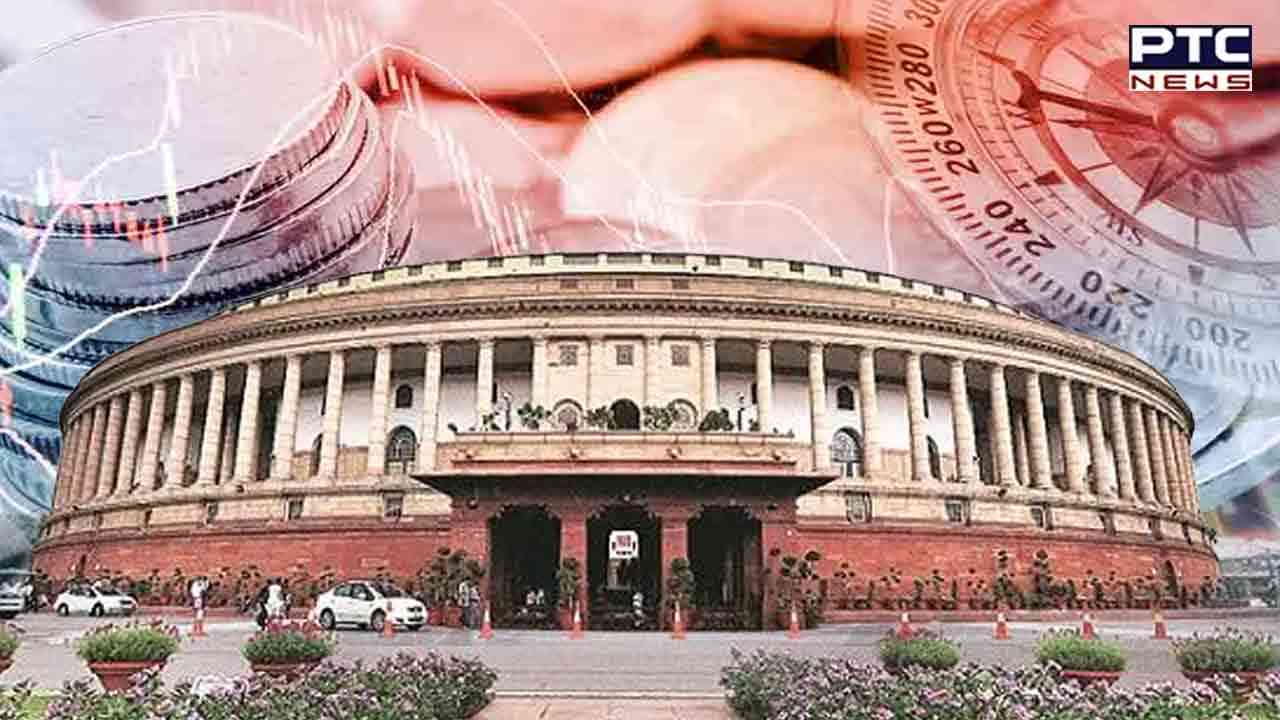 Union Budget 2023: Who will present it? All you need to know

Union Budget 2023: The Budget Session of Parliament is likely to begin on January 31 and is expected to conclude on April 6 with a recess in between, government sources said on Monday. The Union Budget session 2023 will start with an address by President Droupadi Murmu to the joint sitting of the Lok Sabha and Rajya Sabha in the Central Hall of Parliament. 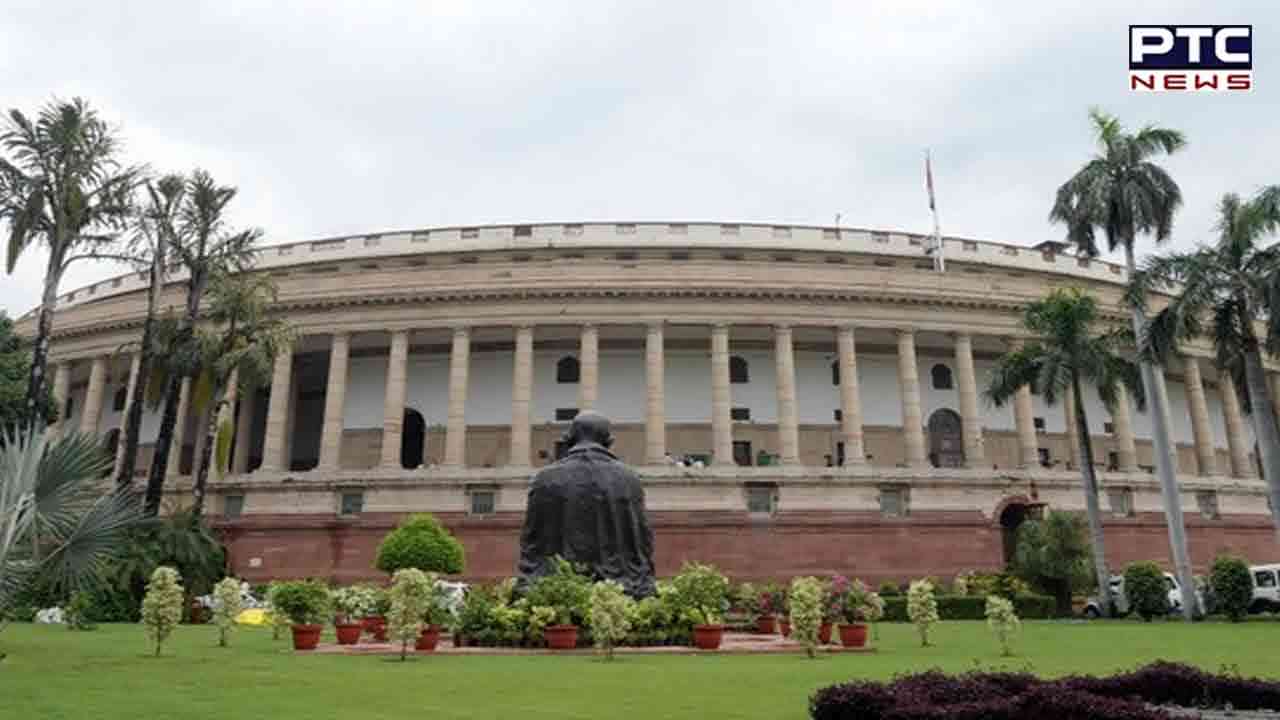 This will be the first address to the two Houses of Parliament by President Murmu since her elevation to the top post in August last year. The Economic Survey will also be tabled in both Houses on the first day of the Budget session, the sources said.

Finance Minister Nirmala Sitharaman is likely to present the Union Budget in Parliament on February 1 and the first part of the session is expected to continue till February 10, the sources said.

They said after a recess during which the standing committees examined the demands of grants of various ministries, the second part of the Budget Session was likely to start on March 6 and conclude on April 6.

During the second part of the Budget Session, the major focus is on the discussion on the demands for grants for various ministries apart from the government's legislative agenda. The Union Budget, a money Bill, is passed during this part of the session.