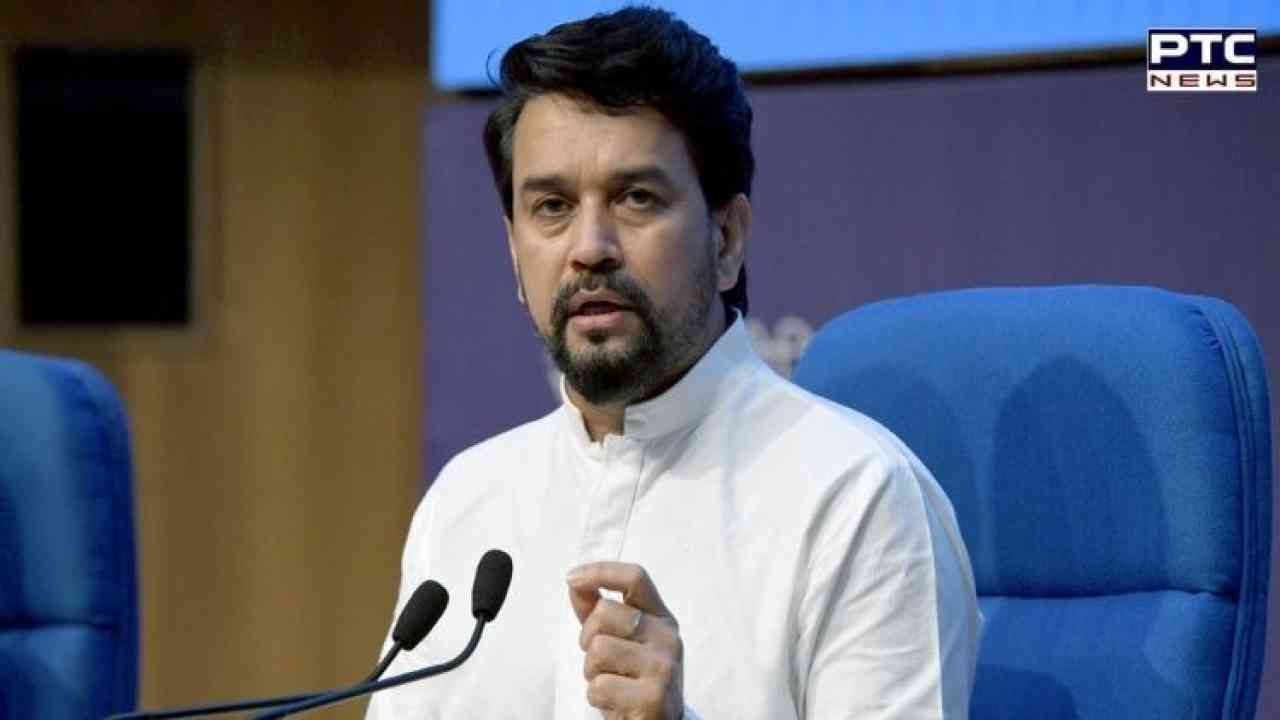 Chandigarh, January 19: Union Sports Minister Anurag Thakur said on Thursday that the allegations levelled by wrestlers against the Wrestling Federation of India (WFI) and its president are serious and that he will meet with them and listen to them when he returns to the national capital.

Many wrestlers, including Vinesh Phogat and Sakshee Mallikkh, have accused the president and coaches of the Wrestling Federation of India (WFI) of sexual harassment of female wrestlers, as well as mismanagement in the federation's operations. Thakur stated that he will meet with the wrestlers and take the necessary action.

"Government has worked for the welfare and upliftment of sports and players. India has won a lot of medals and delivered good performances at the global level. Work has been done to make federations better. Allegations levelled by wrestlers are serious in nature. Taking swift action, the Government of India sent a notice to WFI and sought a reply within 72 hours. Camp has been postponed. I will try to meet the wrestlers after I reach Delhi. We will talk and listen to them and take the required action," Thakur said.