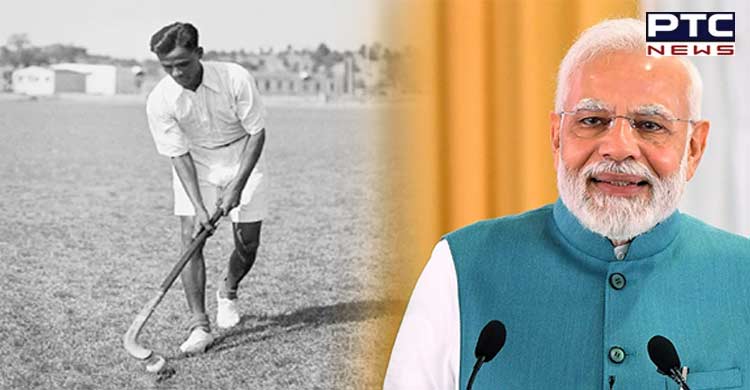 New Delhi, August 29: Prime Minister Narendra Modi on Monday paid tribute to legendary Indian Hockey player Major Dhyan Chand on his birth anniversary and said that sports has done well in recent years and wished for it to keep gaining popularity across the country.

The Prime Minister posted a tweet to mark National Sports Day, celebrated annually today on the birth anniversary of Major Dhyan Chand, the legendary hockey player "Greetings on National Sports Day and tributes to Major Dhyan Chand Ji on his birth anniversary. The recent years have been great for sports. May this trend continue. May sports keep gaining popularity across India," tweeted PM Modi.

National Sports Day is being celebrated across the country today. On this day, people are encouraged to take out some time out of their day to play their favourite sport and inculcate the habit of playing sports in day-to-day life to keep themselves fit physically and mentally.

It is celebrated as a tribute to Major Dhyan Chand, known for his goal-scoring ability and superb ball control.

A three-time Olympic gold medal winner, Major Dhyan Chand was part of the Indian hockey team which won gold in the 1928, 1932 and 1936 editions of the Olympics. In his 185 appearances for the country, he scored 570 goals for India.

Notably, with the zeal and enthusiasm hitting every street and corner across India on the eve of National Sports Day, the Ministry of Youth Affairs and Sports would be conducting the 'Meet The Champion' initiative in 26 schools across the country on August 29, said officials on Sunday. 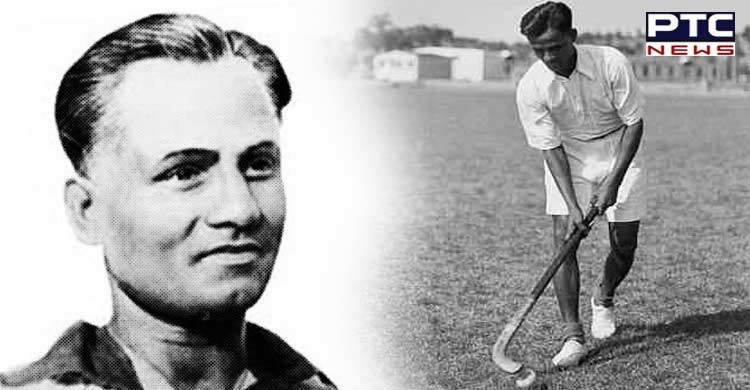 'Meet the Champions' is a unique school visit campaign that was kicked off by Olympic gold medallist Neeraj Chopra in December last year and has reached various parts of the country over the past few months. During the school visit, the champion athlete shares their experiences, life lessons, and tips on how to eat right and also give an overall inspirational boost to school children.

"With the special occasion of the National Sports Day and as a tribute to hockey legend Major Dhyan Chand, the Sports Authority of India (SAI) has now expanded the initiative to also include athletes who participated in the recently-concluded Commonwealth Games (CWG) and World Championships," read a statement.

Sports Authority of India would also be celebrating this year's National Sports Day, as part of the FIT INDIA campaign, through pan-India sports events with the theme of Sports as an enabler for an inclusive and fit society. Sporting events are organized for different levels, including both professional as well as recreational events among people of various age groups, and of all walks of life.