Congress general secy Priyanka Gandhi Vadra, 11 others have been booked for 'disturbing peace' in UP 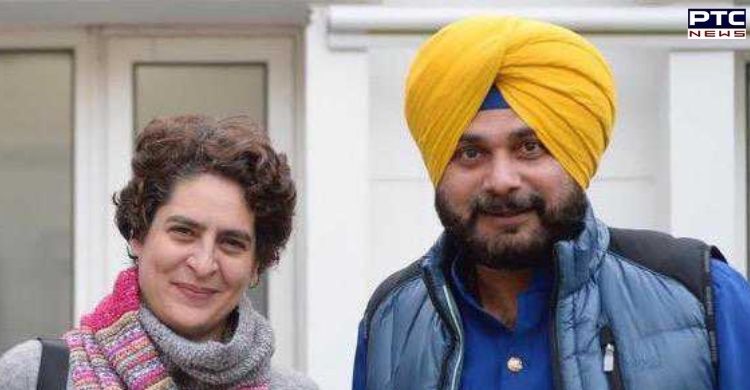 Lakhimpur Kheri incident: Punjab Congress president Navjot Singh Sidhu has warned that the party's state unit will march towards Lakhimpur Kheri, Uttar Pradesh, if their leader Priyanka Gandhi Vadra is not released by Wednesday and Union minister Ajay Mishra’s son not held for the “killing” of farmers.

The Uttar Pradesh Police have registered an FIR against Congress general secretary Priyanka Gandhi Vadra and 11 others for "disturbing peace" in the state. 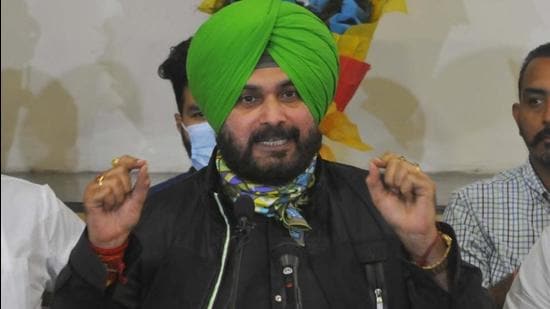 According to the police, a case has been filed against 11, including Priyanka Gandhi Vadra, Devindra Hooda and Ajay Kumar Lallu, under Sections 107/16 of the Indian Penal Code (IPC). The Congress alleged that Priyanka was arrested on October 4 while she was on her way to Lakhimpur Kheri.

Earlier in the day, Congress leader Priyanka Gandhi Vadra had claimed that she has been detained for the last 28 hours without any order or FIR. As many as eight persons died in the Lakhimpur Kheri incident on Sunday.

The Samyukta Kisan Morcha had recently issued a statement regarding the incident claiming the death of four farmers and alleged that one of the four farmers was shot dead by Union Minister of State for Home Ajay Mishra Teni's son, while the others have been allegedly run over by the vehicles of his convoy. 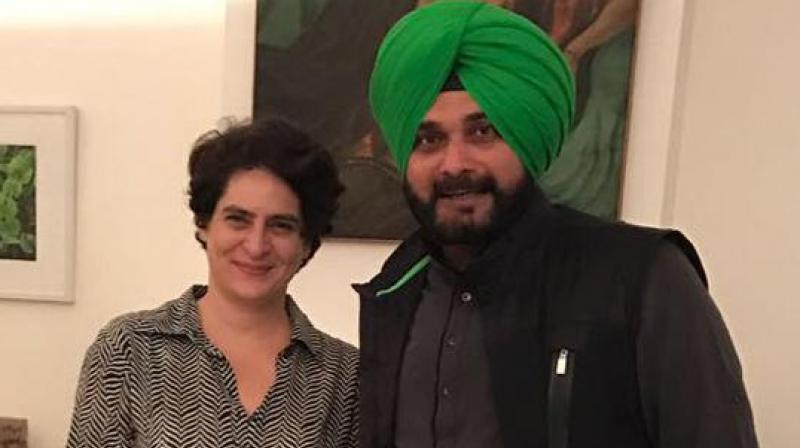 Meanwhile, refuting the SKM's allegations, Ajay Mishra said his son was not present at the spot, adding that some miscreants merged with protesting farmers and pelted stones on the car, which lead to the 'unfortunate incident'. 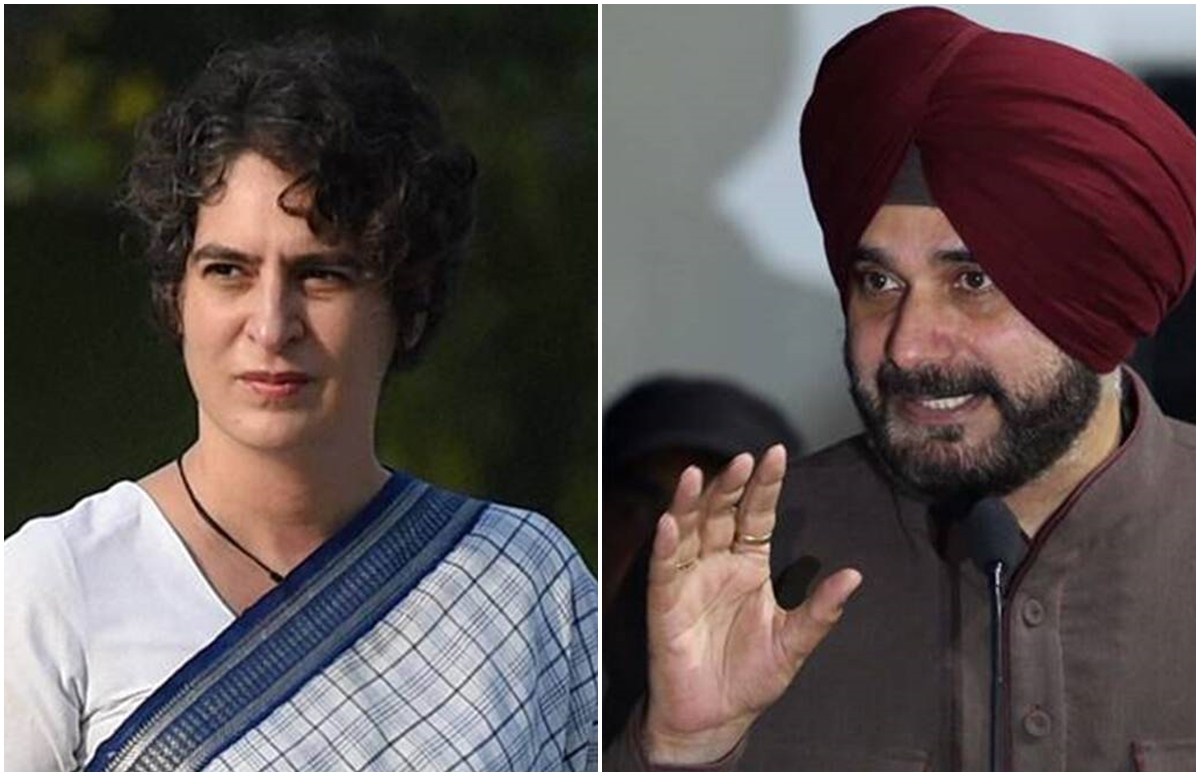