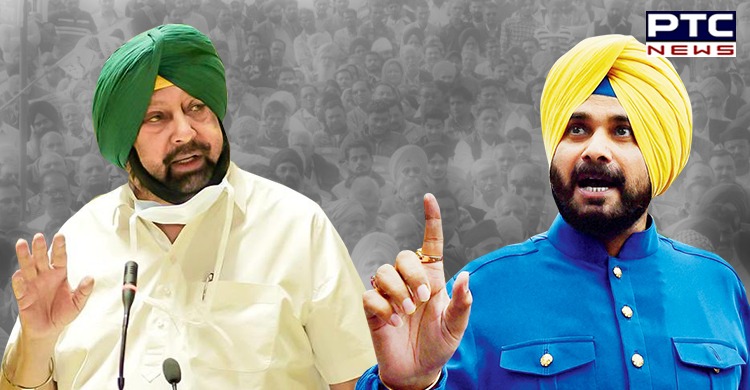 During Captain Amarinder Singh's press conference, Navjot Singh Sidhu took to Twitter and wrote: "We the 78 MLAs of Congress, could never imagine, what we received an arm-twisted, ED controlled BJP loyal Chief Minister of Punjab @capt_amarinder
… who sold the interests of Punjab to save his skin! You were the negative force stalling the Justice & development of Punjab." 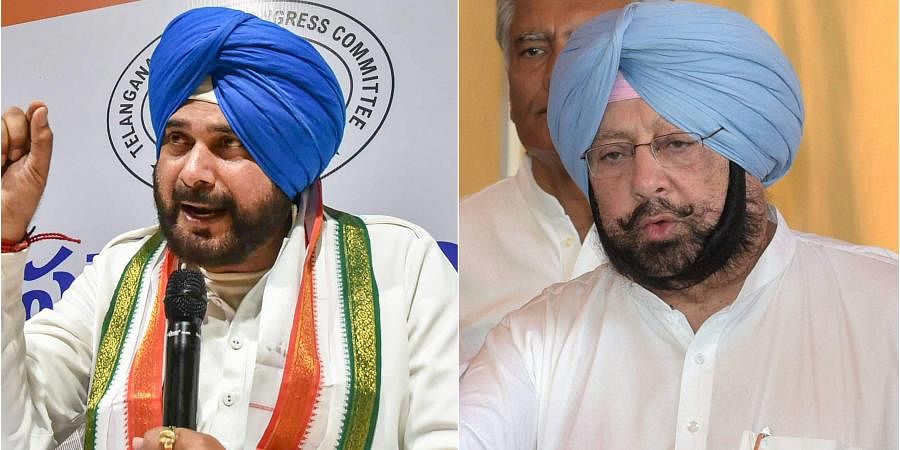 On being asked about the PPCC chief's tweet during his press conference, Captain said that "This man knows nothing. He just keeps shooting nonsense from his mouth. I'd been meeting all central ministers to discuss state issues." "States can't function unless they work with the Centre. But I don't expect Sidhu to know anything about good governance,' he added.

He had also said that several Congress leaders were in touch with him. "We will fight Navjot Singh Sidhu wherever he contests from," said former Punjab CM, adding that "Congress' rating in Punjab reduced after Sidhu took charge as PCC chief."

Meanwhile, Sidhu tweeted: "You wanted to close doors on me, as I was raising the voice of People, speaking truth to power! The last time you formed your own party, you lost your ballot, garnering only 856 votes … People of Punjab are again waiting to punish you for compromising on the interests of Punjab !!"