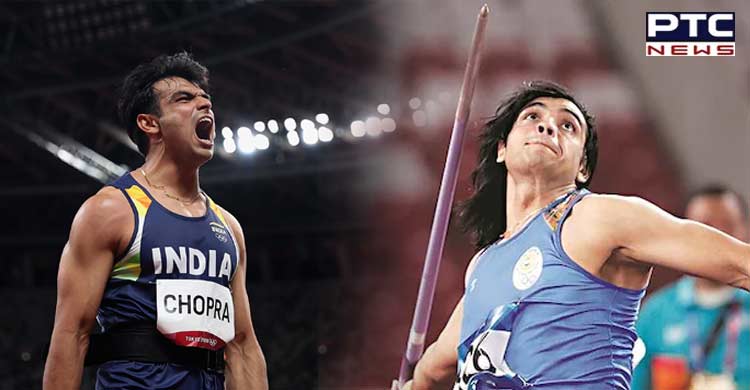 Stockholm, July 1: Tokyo Olympic gold medallist Neeraj Chopra gave another sterling performance on Thursday as he clinched a silver medal at the prestigious Diamond League meet in Stockholm and broke his own previous record.

In the Diamond League played in Stockholm, Neeraj Chopra threw 89.94 meters while doing so he broke his own national record, which was made on June 14. Neeraj won the silver medal in the Pave Nurmi Games in Turku by throwing the javelin 89.30 meters away. 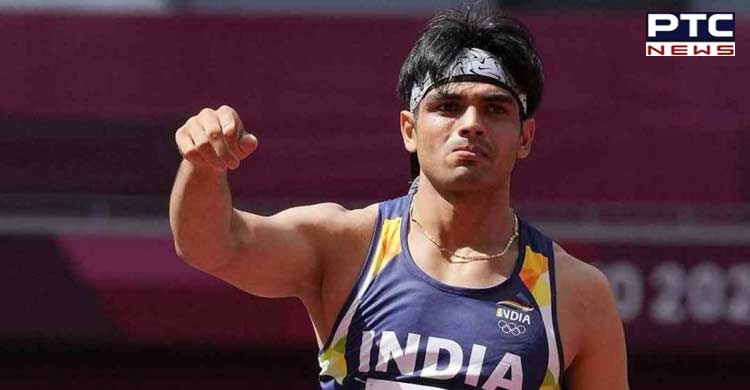 Chopra's throw was the tournament's record too, until reigning world champion Anderson Peters breached the 90m mark as he threw 90.31m on his third try to set a new meet record. Ultimately, Chopra failed to improve his first attempt and settled for a silver medal. His other throws were estimated 84.37m, 87.46m, 84.77m, 86.67 and 86.84m. Peters clinched the gold medal while Julian Weber of Germany bagged the bronze after throwing 89.08m in his fifth attempt.

The next target for the Tokyo Olympics champion will be the World Championships in Eugene in the USA, starting from July 15 to 24. 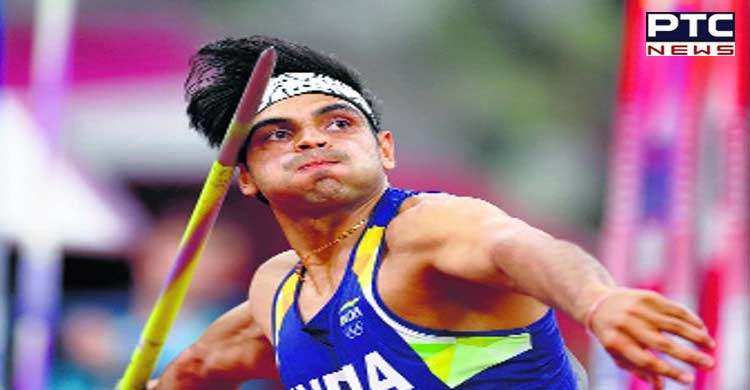