Pakistan, June 23: In a horrific delivery incident in Pakistan, the staff of a rural health centre in Pakistan's Sindh province decapitated newborn baby and left it inside the mother's womb, leaving the 32-year-old Hindu woman in a life-threatening situation.

The woman was identified as 32-year-old Hindu woman from remote community. She was rushed to a neighbouring hospital in Mithi, but there were no medical facilities available to treat her. Her family eventually took her to Jamshoro’s Liaquat University of Medical and Health Sciences (LUMHS), where the newborn’s severed head was removed from the mother’s womb. 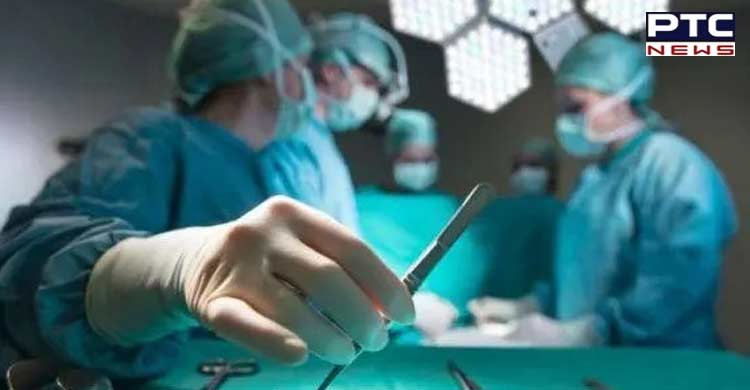 Inexperienced hospital staff cut off the unborn baby’s head and left it in the mother’s womb.

As per the sources, baby's head was trapped inside mother’s womb and the mother's uterus had been ruptured and they had to open up her abdomen surgically and take out the head to victim’s life. 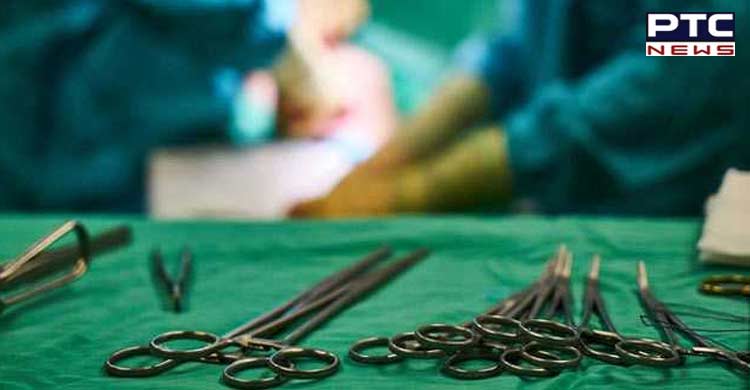 Meanwhile, after the news of the horrifying incident went viral did the Pakistani government intervene and directed authorities to form a medical investigation board to investigate the tragedy and find the perpetrators.