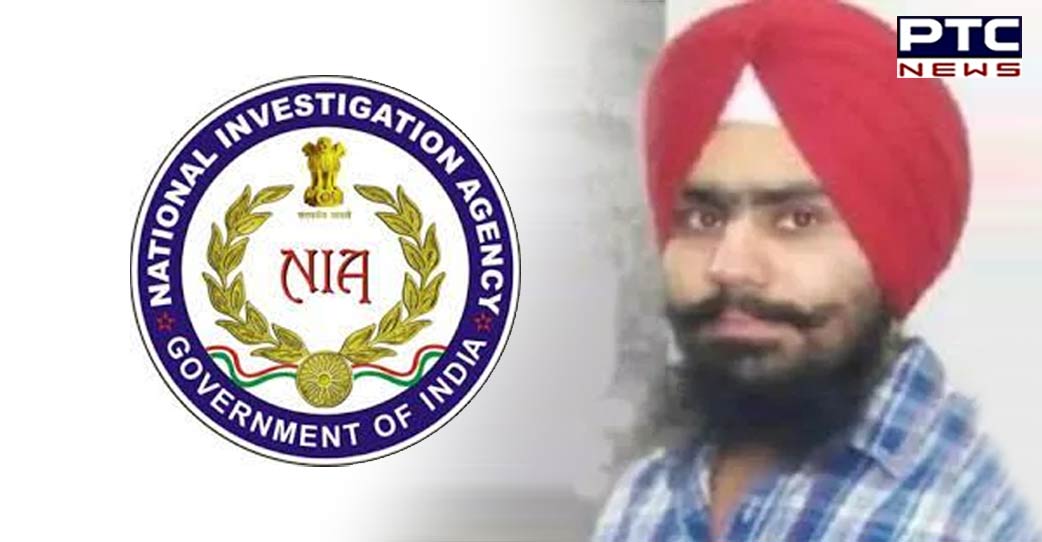 NIA’s zonal office in Chandigarh issued a notice in this regard and said, “NIA has declared a cash reward of Rs 10 lakh against Rinda. Any information pertaining to the absconding accused, leading to his arrest or apprehension, may be shared. The identity of the informer shall be kept secret."

The gangster-turned Khalisatni terrorist is allegedly the mastermind behind numerous terror cases in Punjab, including the rocket-propelled grenade attack on Punjab Police headquarters in Mohali.

According to reports, Harvinder Rinda is believed to be settled in Pakistan with the support of Inter Services Intelligence (ISI).

The anti-terror agency has announced the reward in the case pertaining to the May 5 recovery of IEDs, along with four terror suspects, from Bastara toll plaza of Haryana.

Rinda who has become the new name of terror in Punjab originally hails from Rattoke village in Tarn Taran.