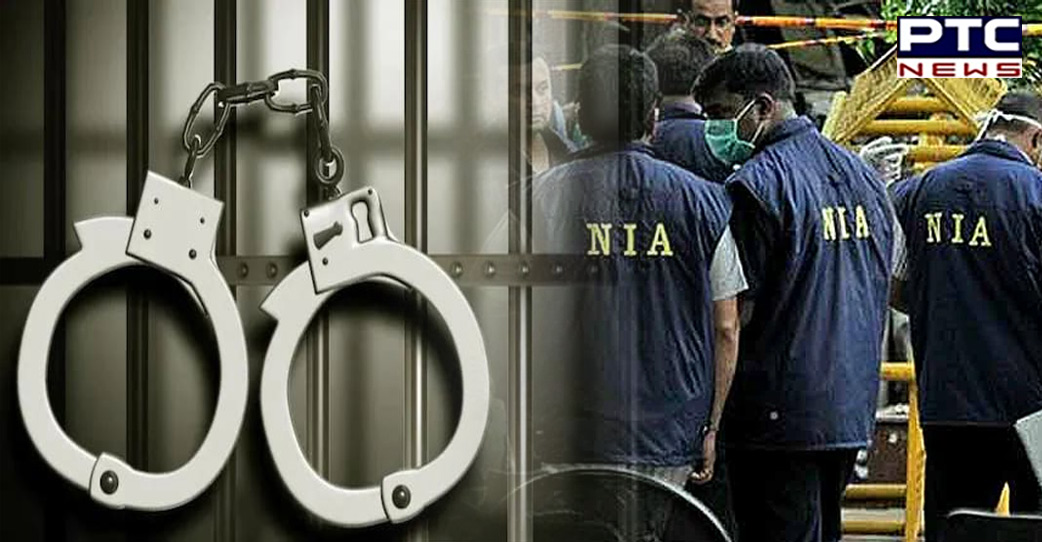 New Delhi, September 24: The National Investigation Agency (NIA) apprehended three leaders of a crime syndicate who were allegedly planning terror attacks across the country on Friday.

The accused have been identified as Neeraj Sehrawat, aka Neeraj Bawana, Kaushal alias Naresh Chaudhary, and Bhupinder Singh, aka Bhupi Rana.

The case was initially filed on August 8 by the Delhi Police Special Cell against eight accused and unknown others who were part of a criminal syndicate. The investigation was then taken over by the NIA.

According to the NIA, gangs based in India and abroad have planned terrorist attacks in Delhi and other parts of the country. Further investigation into the matter is underway.