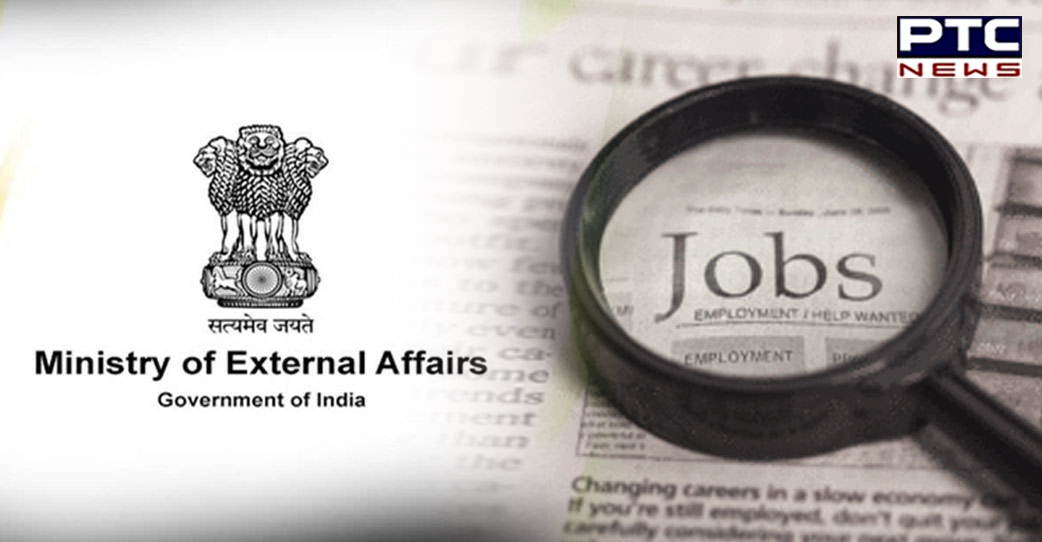 New Delhi, September 24: The Ministry of External Affairs (MEA) issued a warning on Saturday regarding fake job offers based in Thailand intended to entice Indian youths.

According to the ministry, the target groups include IT-skilled youth who are duped in the name of lucrative data entry jobs in Thailand via social media advertisements and by Dubai and India-based agents.

"Instances of fake job rackets offering lucrative jobs to entice Indian youths for the posts of 'Digital Sales and Marketing Executives' in Thailand by dubious IT firms involved in call-centre scam and crypto-currency fraud have come to our notice recently by our Missions in Bangkok and Myanmar," the Ministry of External Affairs said in a statement.

According to the foreign ministry, the victims are allegedly taken illegally across the border, usually into Myanmar, and held captive to work in inhumane conditions. "Therefore, Indian nationals are advised not to get entrapped in such fake job offers being floated through social media platforms or other sources."

The MEA also advised Indians to check the credentials of foreign employers with relevant missions abroad before taking any job offer.

"Before travelling on tourist/visit visa for employment purposes, Indian nationals are advised to check/verify credentials of foreign employers through concerned Missions abroad, and antecedents of recruiting agents as well as any company before taking up any job offer," the statement added.

This advisory comes after the MEA warned Indian nationals on Thursday to exercise extreme caution before accepting jobs in Thailand after dozens of Indians were illegally brought into Myanmar as part of the employment racket.

MEA spokesperson Arindam Bagchi stated during a weekly press briefing that IT companies are engaged in digital scamming and forged crypto activities. He claims that these scammers are recruiting Indian workers under the guise of job opportunities in Thailand.

"We are aware of fraudulent IT companies that appear to be engaged in digital scamming and forged crypto activities. They seem to be operating with agents from Dubai, Bangkok and India. They are recruiting Indian workers on the pretext of employment opportunities in Thailand," the spokesperson added.

He added that Indian workers are lured across the border in Myawaddy by social media advertisements for highly lucrative jobs.

"And that area you know is difficult to access due to the local security situation. Nevertheless, thanks to our mission in the country, we have been able to facilitate the rescue of some of these victims from captivity or forced labour and we are trying to help others," he further stated.

Bagchi advised Indian nationals to proceed with caution when accepting such job offers.

"It may also be mentioned here that the visa-on-arrival scheme in Thailand does not permit employment. Our embassies in Thailand and Myanmar have issued advisories in this regard. We have also taken up the matter in both countries," he remarked.