NIA crackdown on gangsters, raids houses of Lawrence Bishnoi and others 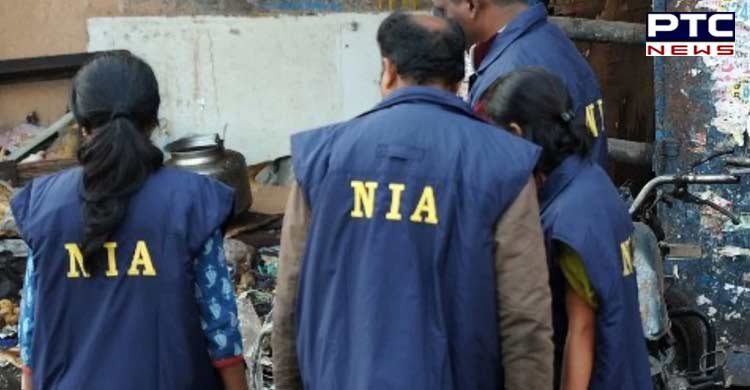 Chandigarh, September 12: In a major crackdown on gangsters, the National Investigation Agency (NIA) has been conducting searches at over 50 different locations in several states on Monday.

As per the sources, the raids have been carried out against suspected 'terror gangs' linked to the killing of Punjabi singer Sidhu Moose Wala.

Searches are reportedly being conducted in Delhi, NCR, Haryana, Punjab and Rajasthan.

The raids come as NIA received information on the whereabouts of mobster Goldy Brar, who is accused of the murder of Punjabi musician Sidhu Moosewala.

A number of raids were carried out at two different locations in the city of Sri Muktsar Sahib, as well as one in the Gurdaspur district village of Bhagwanpur. According to the sources, the intelligence division was informed of Goldy Brar's whereabouts and those of another person whose SIM card was used in the plan before these operations were carried out.

According to the source, teams from the NIA conducted simultaneous raids at various places all across the state with the help of local police. Additionally, a raid was conducted at the house of gangster Jaggu Bhagwanpuria, which is situated in the Gurdaspur district's village of Bhagwanpur in the Dinanagar tehsil.

Meanwhile, the NIA raided the residences of gangsters Lawrence Bishnoi, Kala Jathedi, Bambaiya, and Kaushal Chaudhary in connection with the recent cases filed against them.