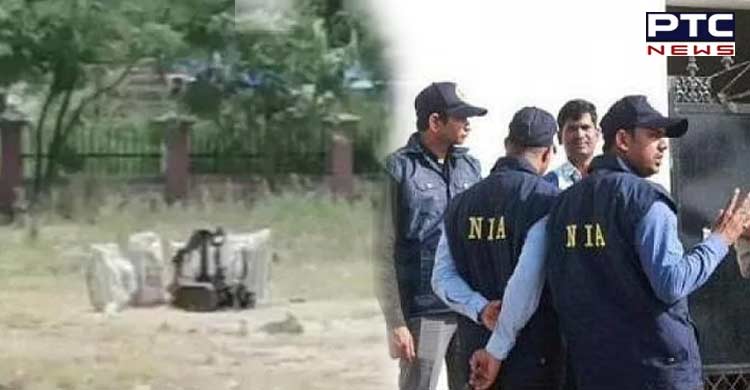 New Delhi, May 26: The National Investigation Agency (NIA) took over the probe of the Karnal Improvised Explosive Device (IED) and ammunition recovery case in which four terror suspects were apprehended earlier this month by Haryana Police, the agency informed on Thursday.

The case was handed over to the NIA by the Ministry of Home Affairs (MHA) for investigation and the anti-terror agency lodged an FIR this week. "We took over Karnal IED recovery case this week," a senior NIA official said.

On May 5, four terror suspects were nabbed by Haryana Police near Bastara toll plaza at 4 am. They were identified as Gurpreet, Amandeep Parminder and Bhupinder. 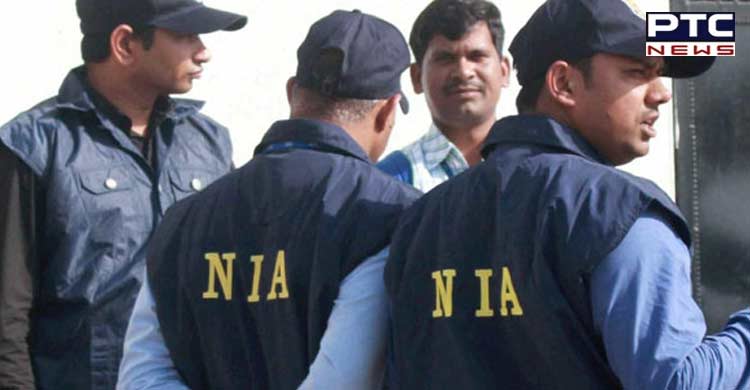 According to Haryana Home Minister Anil Vij, the terror suspects received explosives from Pakistan via drones and were tasked with delivering them to Adilabad in Telangana. 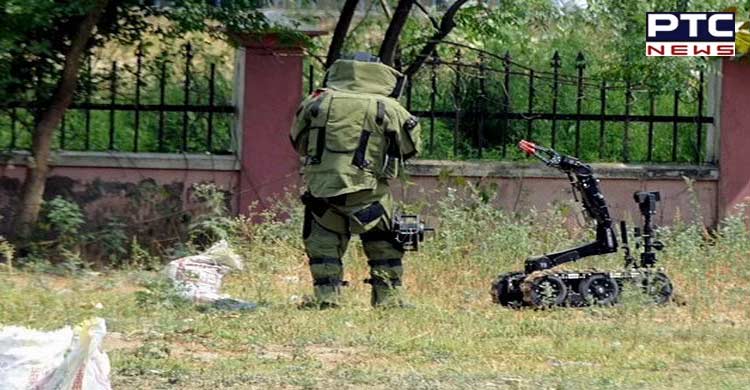 Telangana, Punjab, and Haryana Police cooperated in the operation to apprehend them.

"Pakistan-based Babbar Khalsa International (BKI) commander Harvinder Singh Rinda had shared a location with the four accused directing them to deliver the explosives to Adilabad, Telangana. Rinda is backed by Pakistan's Inter-Services Intelligence (ISI). BKI had executed the 2021 Ludhiana blast with the help of Rinda," Haryana Police stated. 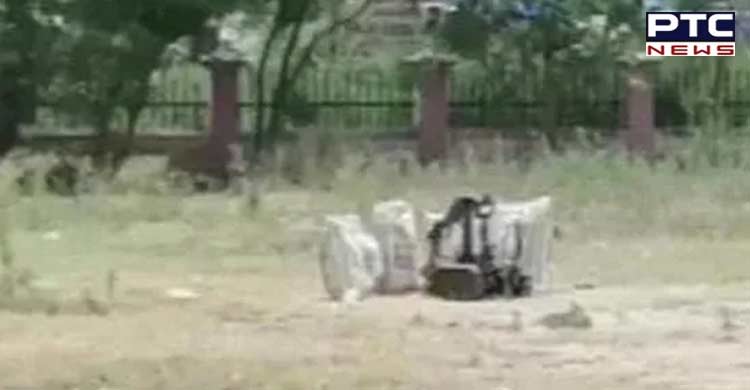