North India was hottest region in the world on Tuesday: Report 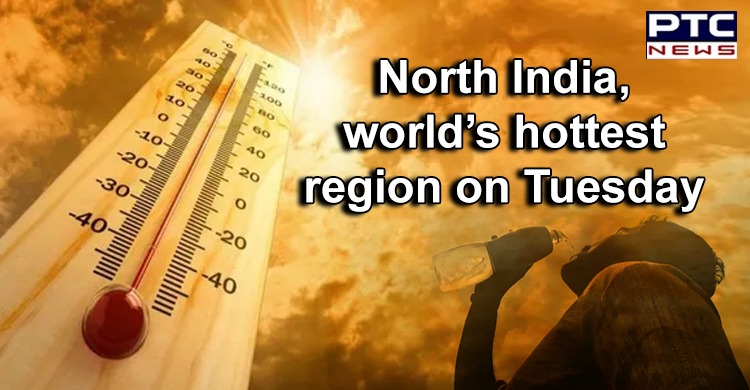 As the intense heatwave hits several parts of north and west India, North India and South Pakistan were reported to be the hottest region in the world on May 26, Tuesday.

Meanwhile, Delhi witnessed the hottest day in May in 18 years, according to a report published in the TOI. Delhi recorded a maximum of 47.6 degrees Celsius in the Palam area. As per the report, the Safdarjung Observatory, which provides representative figures for the city, recorded a maximum of 46 degrees Celsius, as Delhi sweltered under a heatwave. 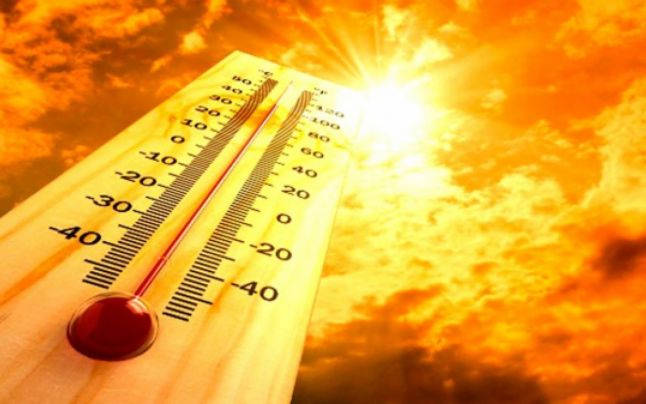 The India Meteorological Department (IMD) had recently warned that the heatwave conditions will be at peak on Tuesday in the parts of North and Central India due to the prevailing dry winds blowing over northwest India, central India and adjoining interior parts of eastern India.