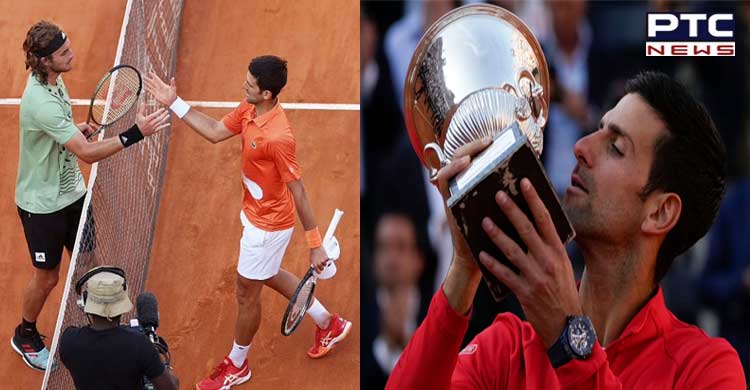 The Serbian became the fifth man in the Open Era to earn 1,000 match wins when he defeated Casper Ruud in the semi-finals and he backed that up with a hard-fought display against Tsitsipas to win his first title of the season after one hour and 37 minutes. 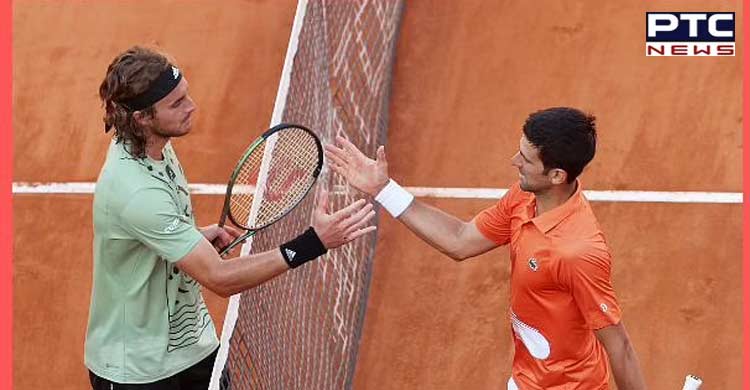 In front of a packed crowd on the centre court, Djokovic outmanoeuvred the Greek in the first set, before he showcased his winning mentality in the second set, rallying from 2-5 to become the oldest Rome champion at 34 years, 11 months, and 23 days. 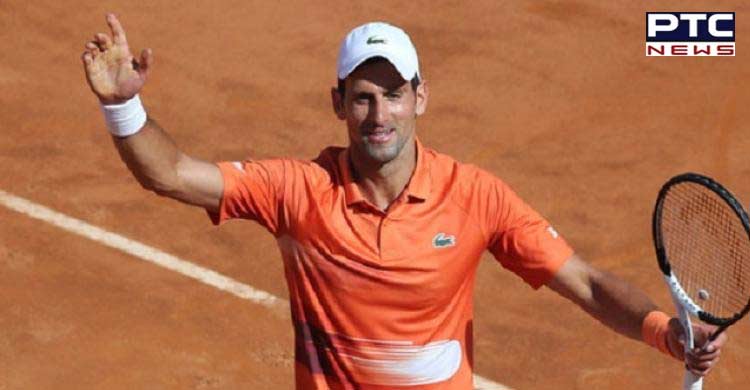 Djokovic was appearing in his fourth straight final at the clay-court event and has now lifted the trophy in the Italian capital six times, with his first triumph coming in 2008.

The top seed, who will spend a record-extending 370th week at No. 1 in the ATP Rankings from Monday, has defeated Tsitsipas in consecutive years in Rome, having overcome the fourth seed in the quarter-finals in 2021. 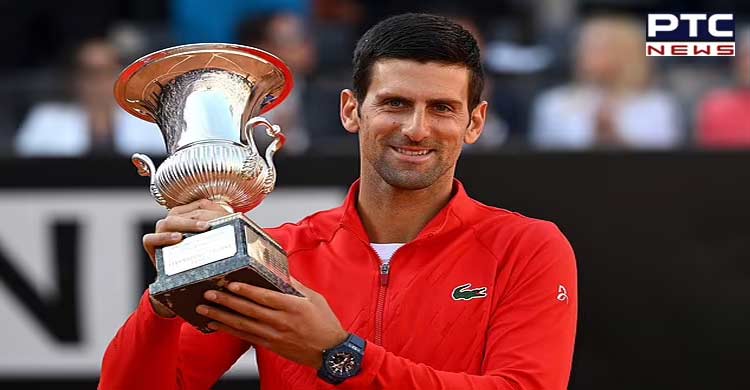 Djokovic now leads the Greek 7-2 in their ATP head-to-head and holds a 5-0 record against the 23-year-old on clay.