Now, girls can also study in Sainik Schools across country

About 2.5 years ago, girls were first allowed to study in Sainik Schools in Mizoram 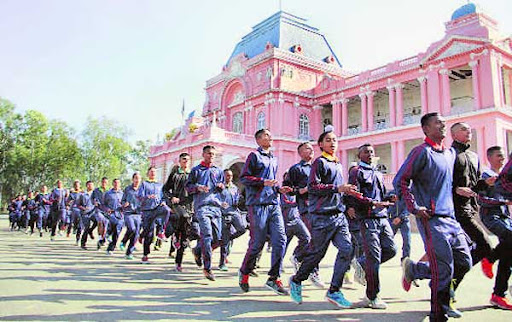 PTC News Digital Team
Prime Minister Narendra Modi on Sunday announced that Sainik Schools across the country will be open for admission to girl students.

"The government has decided that doors of every Sainik School will now be open for girl students," said the Prime Minister while addressing the nation on 75th Independence Day from the Red Fort in New Delhi. 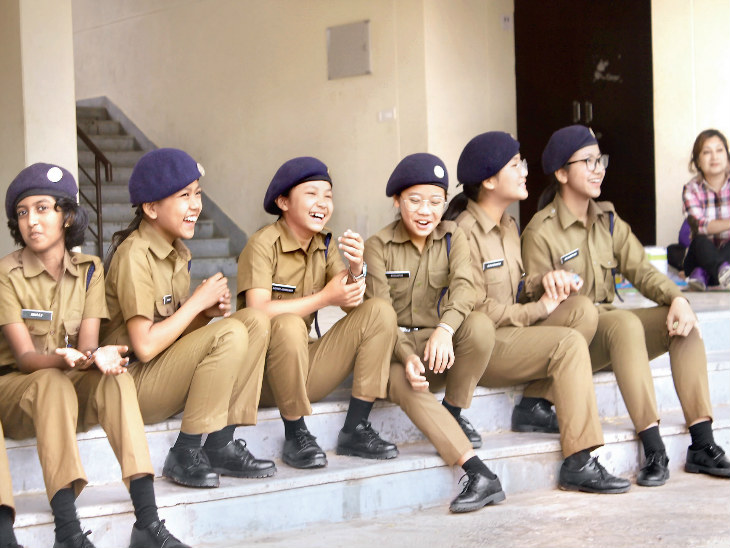 He said when daughters and sons of poor families would become professionals after studying in their mother tongue, then justice would be done to their ability. 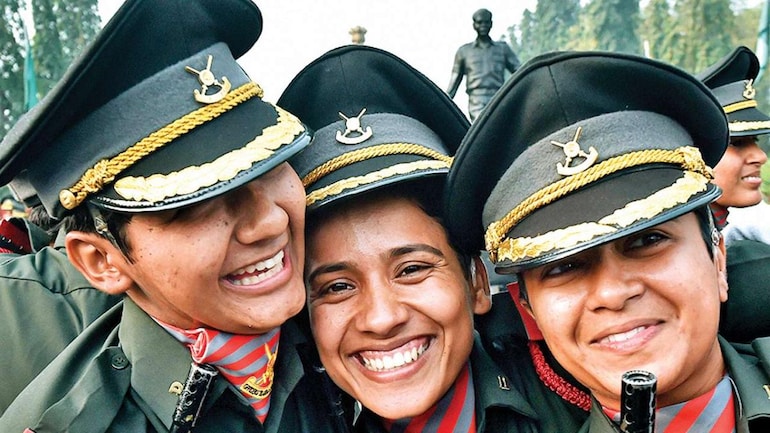