Ola, Uber fares increase by over 25% in last two years 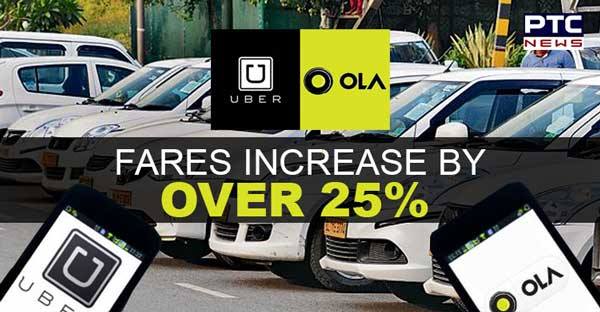 Compared to last year, this year the average cost of a ride on these apps has risen to Rs 220, as against Rs 190 last year.

Meanwhile, the incentive which was given to drivers by these cab aggregators have dropped by over 30 per cent in past one year, the daily said. This was the reason why drivers of both Uber and Ola in Delhi and Mumbai went on strike on Tuesday.

The RedSeer study further said that two years ago, incentives used to be about 60 per cent of booking value. But it has come down to 18-20 per cent last year, and now it is further down to 14-15 per cent this year.