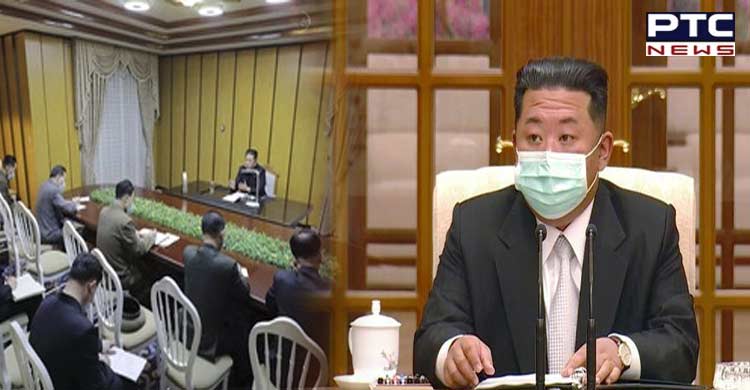 On Thursday, the country announced the first wave of Covid-19 cases, as several citizens tested positive for the Omicron variant. According to the KCNA, an "unfamiliar fever" has been spreading in North Korea since late April.

Earlier on Friday, North Korea reported the first Covid-19 deaths. Meanwhile, at least six persons were confirmed dead on Saturday in the country. 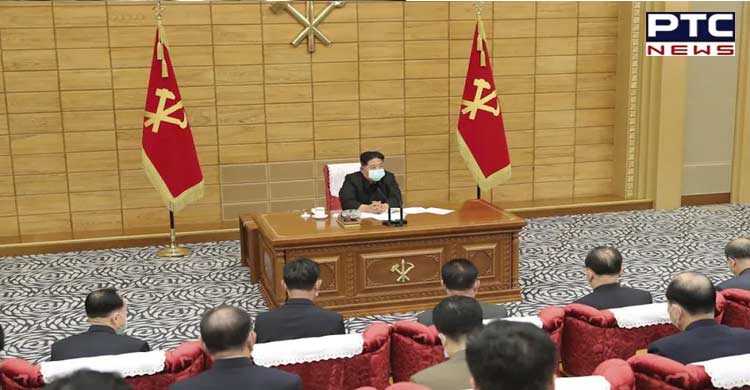 As per the Korean Central News Agency (KCNA), top officials, including the country's leader Kim Jong Un, held a crisis politburo meeting to discuss the outbreak and announced they would implement a "maximum emergency" virus control system.

Quoting the North Korean leader, Kim Jong Un, the state-run KCNA news agency stated that the country is facing the biggest challenge since the foundation of the republic over the spread of Covid-19.

According to KCNA, Kim said that North Korea must focus on implementing the anti-coronavirus measures and boost them to stop the spread of the disease. 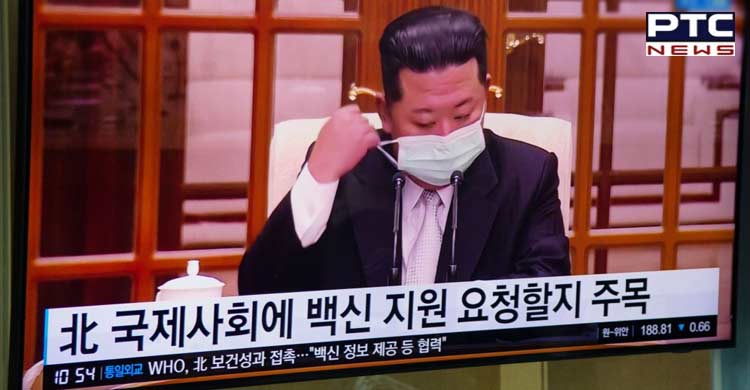 With this, North Korea's Covid-free claim has come to an end, reported the Yonhap News Agency.

Kim pledged to overcome the "unexpected crisis" in a meeting held to review North Korea's "most critical emergency" antivirus system, which had been "firmly maintained" for more than two years. He also ordered all officials to resist any and all attempts to halt the virus from spreading. 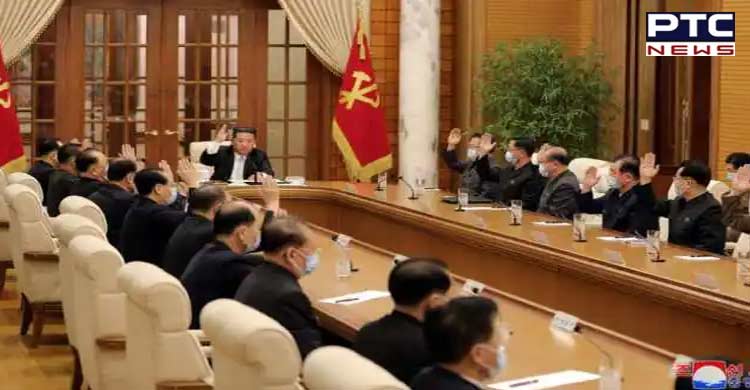 According to the Yonhap News Agency, the North Korean leader also ordered increased vigilance along the country's borders on all fronts, in the air, and at sea to prevent a "safety vacuum" in the country's national defence. Furthermore, North Korean authorities said that samples taken from fever patients were identical to the omicron variant.

North Korea, on the other hand, stated that its objective was to manage and prevent the virus's spread. It also stated that it will treat omicron-positive individuals in order to "root out the source of transmission in the shortest period possible," according to the country's state media.