On this day in 1974, India played its first-ever ODI match 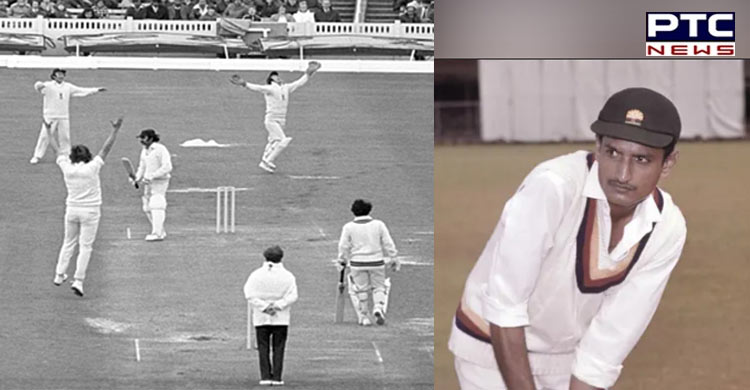 Leeds (United Kingdom), July 13: On this day in 1974, the Indian cricket team played its first-ever one-day-international (ODI), playing against England at Leeds. The occasion was a historic one for India. After the ODIs started in 1971, India finally got its chance in this format three years later. England won the toss and elected to field first.

Then Gundappa Vishwanath fell for cheap to Bob Woolmer, reducing India to 60/3. A 70-run stand followed between Ajit Wadekar, the skipper and wicketkeeper-batter Farookh Engineer, which ended with the latter being bowled by Chris Old for 32. Wadekar went on to score India's first-ever ODI fifty, falling for 67 to Jackman at the score of 181, he was the fifth batter gone. 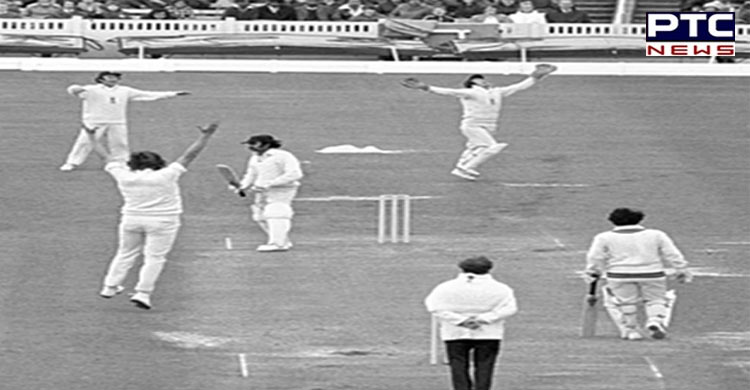 After Eknath Solkar's wicket, Brijesh Patel and Syed Abid Ali stitched a 52-run stand, taking India to 246 before Ali fell to Woolmer for 17. Patel's 82 off 78 took India to 265 before the side ran out of batters.

Chris Old was the pick of the bowlers with 3/43. Arnold, Woolmer and Jackman took two wickets each while Tony Greig took one. In chase of challenging 266, spinner Eknath Solkar sent back opener Dennis Amiss for 20, with England down at 37/1.

David Llyod and John Edrich pulled England out of any trouble that could have followed after that wicket, putting together 47 runs. Solkar provided the breakthrough, dismissing Llyod for 34. Skipper Mike Denness walked back for 8 after Madan Lal dismissed him with assistance from the hands of Srinivas Venkataraghavan. England was at 3/96. 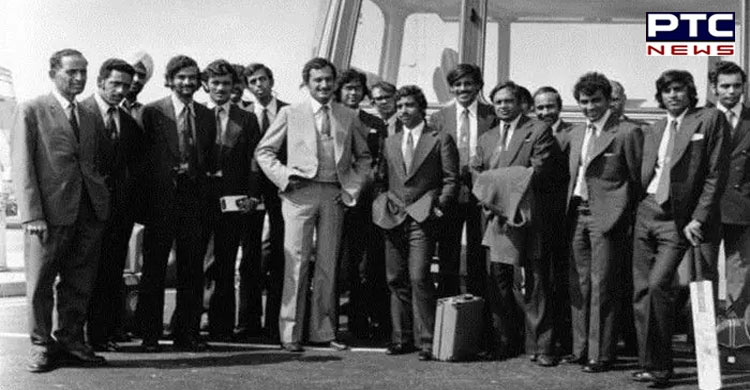 From this point on Edrich and Keith Fletcher started taking the game away from India, putting a 83-run stand, which could be broken after spinner Bishan Singh Bedi dismissed Fletcher for 39. Edrich went on, falling 10 runs short of his hundred as the fifth wicket at the score of 212 to Venkataraghavan's spin.

The rest of the chase was a cakewalk for England. Except the fact that Tony Greig was dismissed for 40 by Bedi, Alan Knott (15*) and Chris Old (5*) guided their team to a four-wicket win. Eknath Solkar was the pick of the bowlers with 2/31.

Though India lost the first game, they showed improvement year by year, decade by decade to transform into a world-class, formidable unit of the 2020s. In 1,003 matches, it has won 522 of them, losing 431. Nine games have ended in a tie and 41 produced no result. India has a win percentage of 54.72. 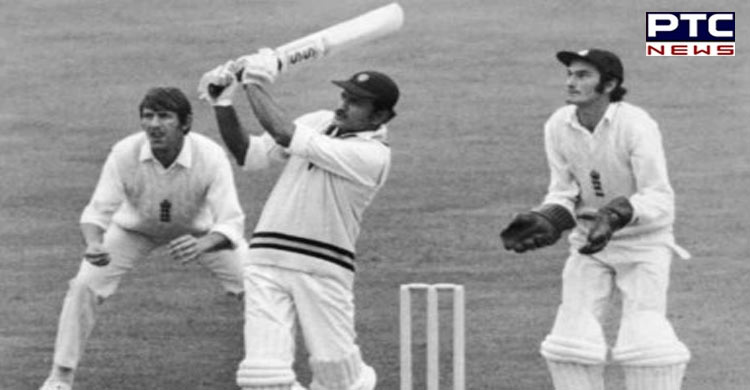