Punjab on alert as Ludhiana court blast kills one, injures 5 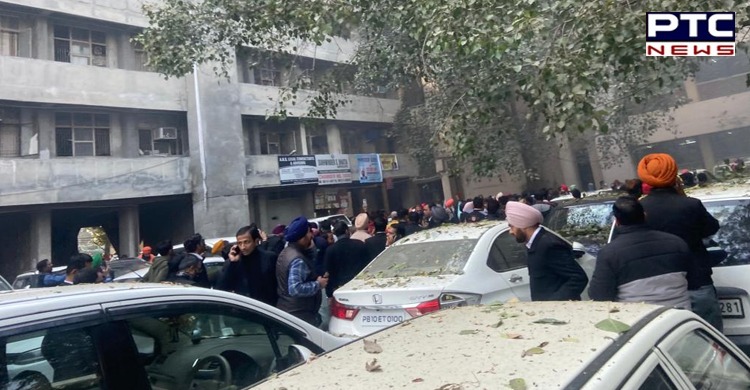 One person was killed while five were injured in a bomb blast at the Ludhiana
District Court Complex on Thursday afternoon. One of the injured is admitted at CMCH, two at Civil Hospital and two at DMCH. The identity of the deceased is yet to be established.

Following the incident, the Punjab Government has put the state on high alert. The Union Home Ministry has also sought a report from Punjab on the Ludhiana District Court complex blast. 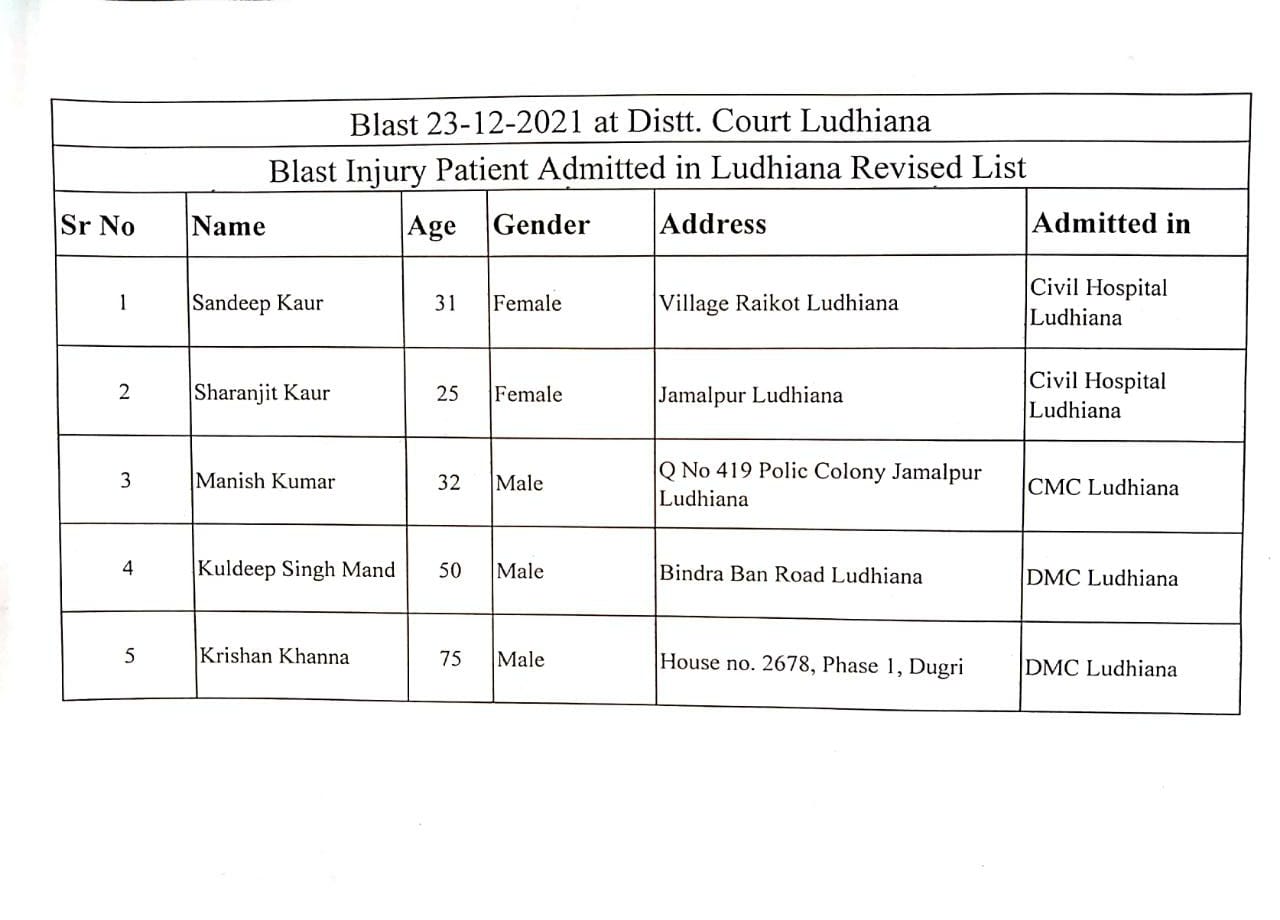 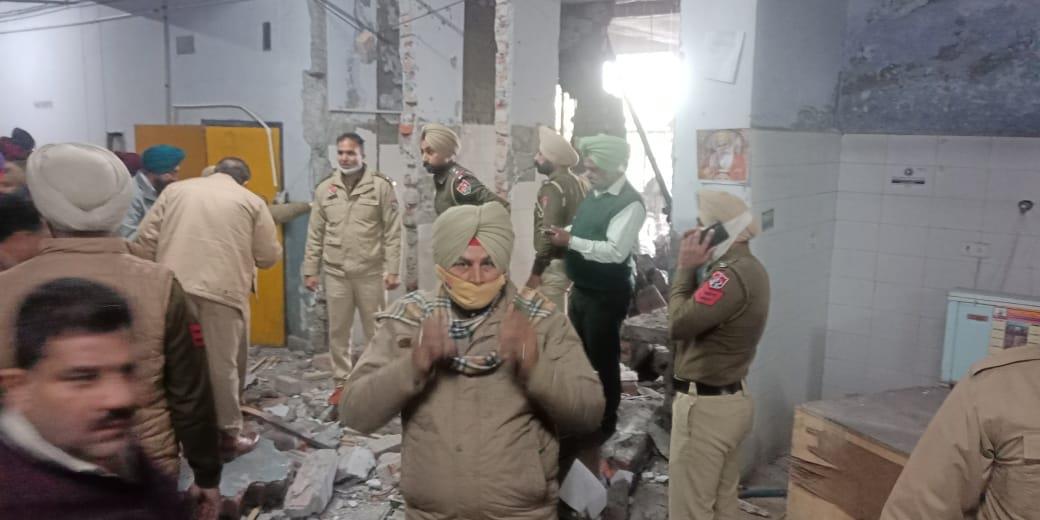 Punjab Home Minister Sukhjinder Singh Randhawa said five persons had been injured in the blast. "Forensic teams have arrived and investigating the site. This blast is an attempt to destabilise peace in Punjab. We can't rule out hand of outside force," he said.

The Punjab and Haryana High Court has also taken note of the blast at the Ludhiana District Court complex.

Punjab DGP Siddharth Chattopadhyaya said, "We cannot comment on anything. Only experts can tell the kind of explosives used, but district, state and central forensics are on it. Every crowded place is on alert, the public should also be careful."

As per information, the blast took place in a toilet on the second floor in the old building around 12.25 pm. The blast damaged the roof and walls of the toilet. Lawyers' chambers are, however, located in the new building, which averted more casualties.

Sources said since lawyers were observing a strike on Thursday, there were not much litigants and their attendants at the court complex.

Terming the Ludhiana bomb blast incident as the most shocking and dastardly act, Chief Minister Charanjit Singh Channi says that forces inimical to vitiate the peaceful atmosphere in the state would never succeed in their nefarious designs with a sole motive to destabilize the state.

Shocked by news of blast at Ludhiana dist court where 2 people lost their lives & several injured. May Guru Sahib grant peace to departed souls & fast recovery to injured. Punjab govt must focus on law & order instead of political vendetta to ensure peace & communal harmony in State.

All four adjoining six-storey buildings of the District Court complex, Ludhiana, have been cordoned off and heavy police force have been deployed there. The NIA has rushed a two-member team from Chandigarh to probe the incident. 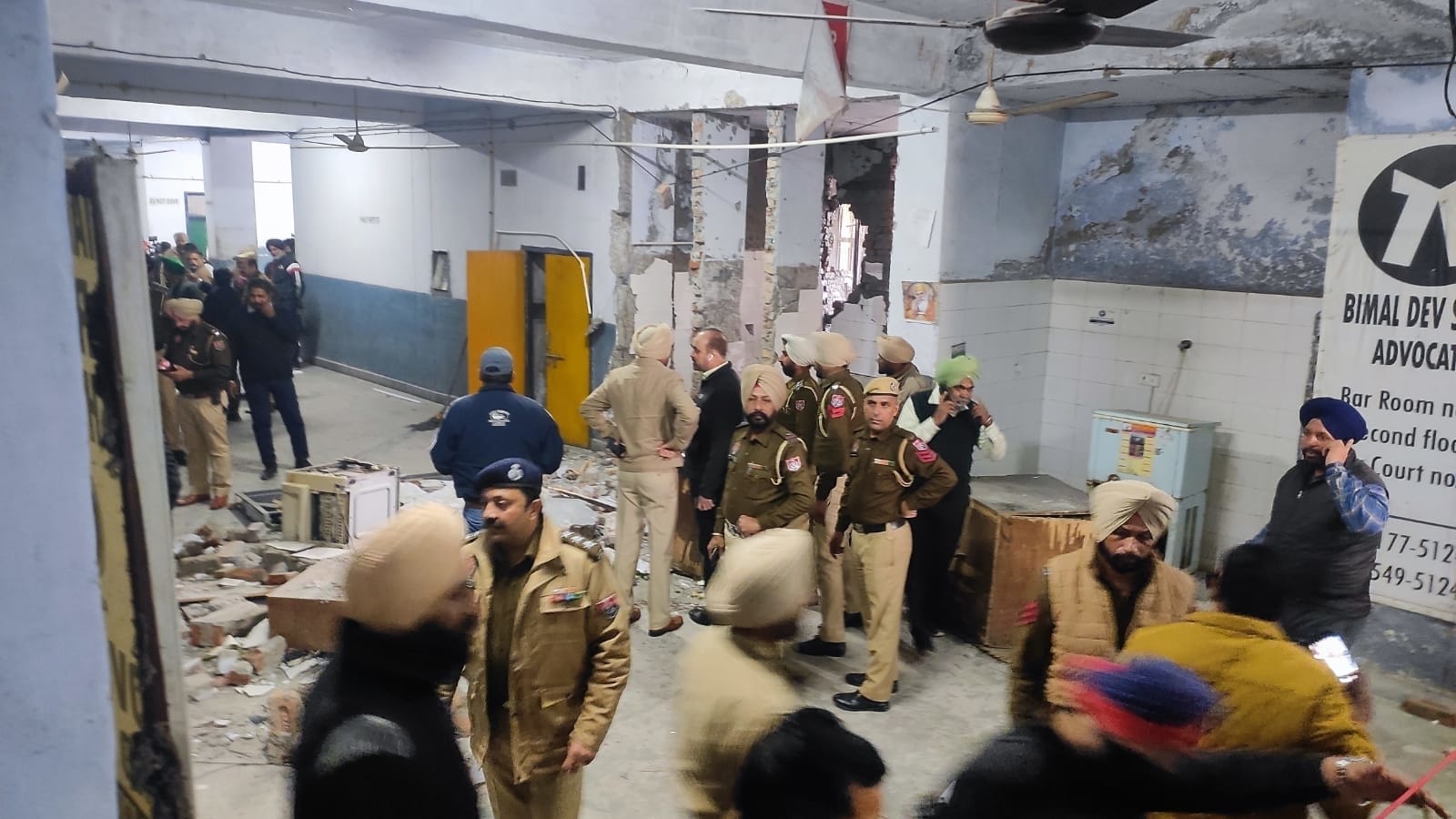 Flaying the incident, Punjab CM Charanjit Singh Channi said as the Assembly elections in the state were approaching, some anti-national elements were indulging in terror activities. “Since they failed to succeed in their nefarious designs while committing the recent sacrilege incidents, they are now creating terror,” he said.

PPCC president Navjot Singh Sidhu said there was a link between the sacrilege attempts and the bomb blast, intended to create polarisation of a specific community. Punjab stands united in this hour of crisis," he said. 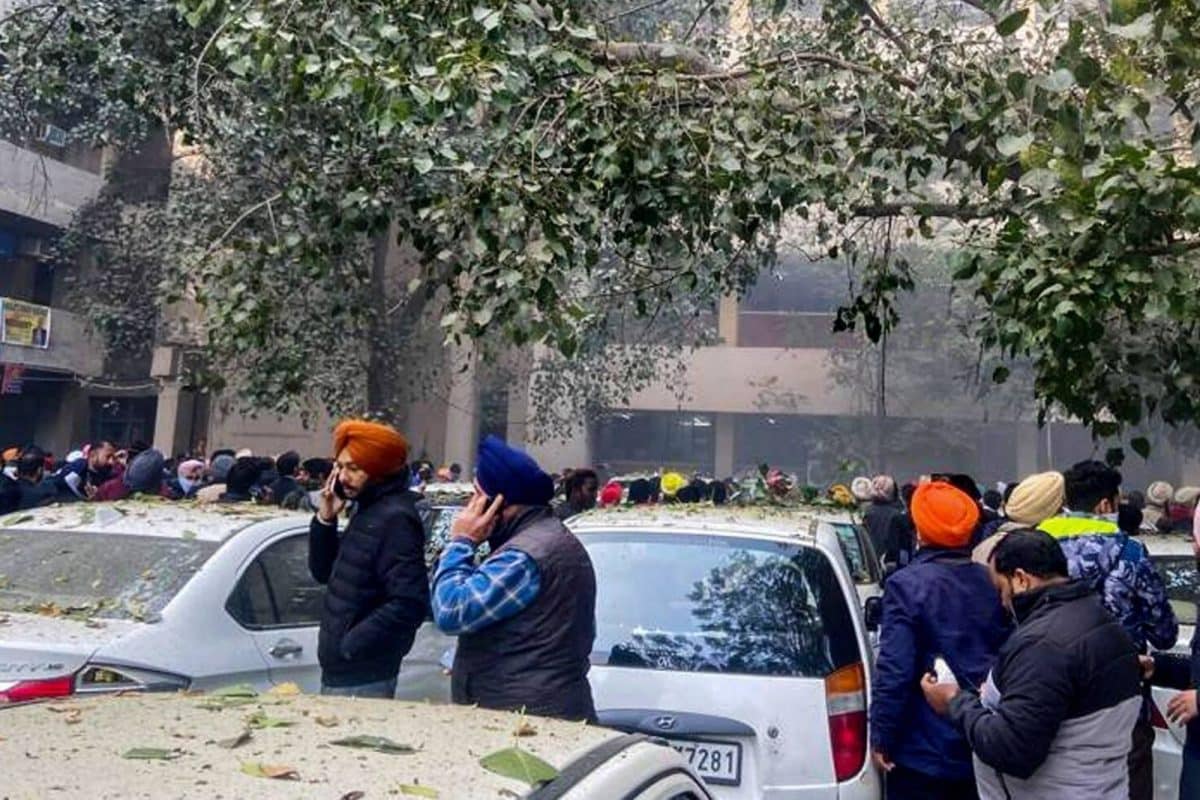