None of the 33 Cong MPs voted against Bills. Why?" asked Harcharan Bains 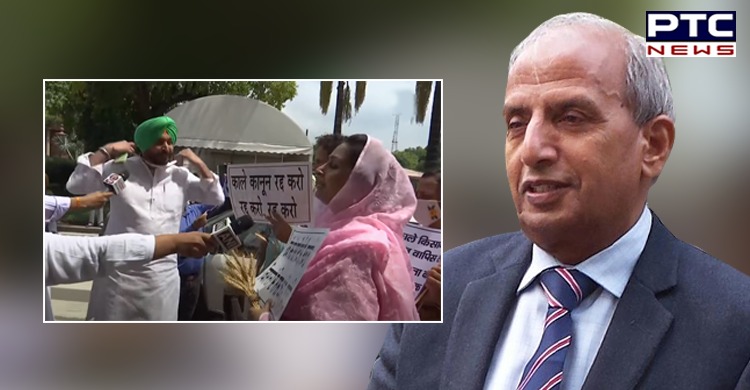 A senior leader of Shiromani Akali Dal, Harcharan Bains, on Wednesday, said that only two MPs in the country voted against the farm laws and "their names are Sukhbir Singh Badal and Harsimrat Kaur Badal." 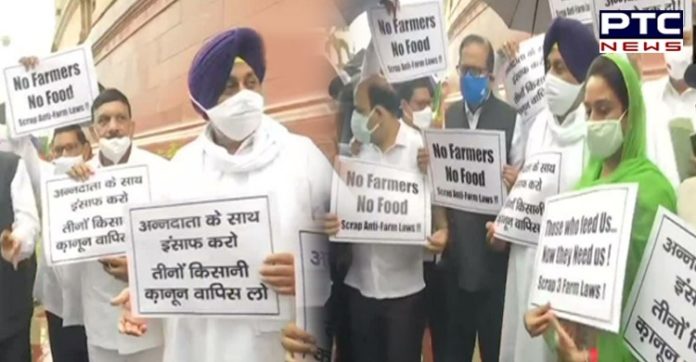 "Only 2 MPs in the country voted against bills. Their names are Sukhbir Singh Badal and Harsimrat Kaur Badal. None of the 33 Cong MPs voted against Bills. Why?" he asked.

Furthermore, he wrote "Searching to see if any Union minister in free India other than
Shiromani Akali Dal's Harsimrat Kaur Badal had ever resigned to stand by the farmers."

"We had some great Kisan leaders in Parliament since 1947 but if Harsimrat is the only 1 to have resigned for farmers, she and her party can be proud," he added. 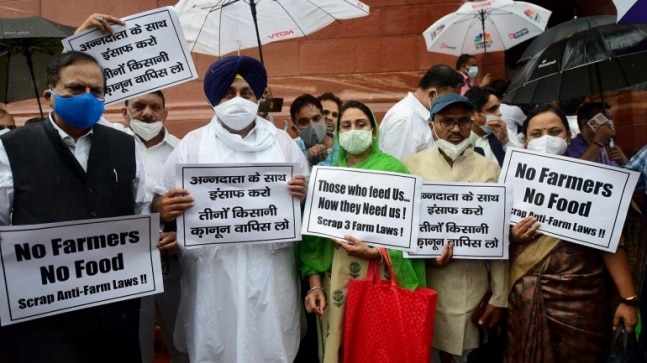 Meanwhile, he asked Congress leader Rahul Gandhi that if he "really have to send someone to fight those who are fighting BJP on anti-farmer bills?"

"Wasn’t it enough that you didn’t allow your people to vote against the bills in Parliament? The least you and Congress could have done was to step away and not try to distract from war to save farmers," Bains said.

"Did you really have to depute someone to fight those who are fighting BJP in defense of farmers?" he asked.