The men's Javelin throw final will be held on August 7 at the Olympic Stadium. 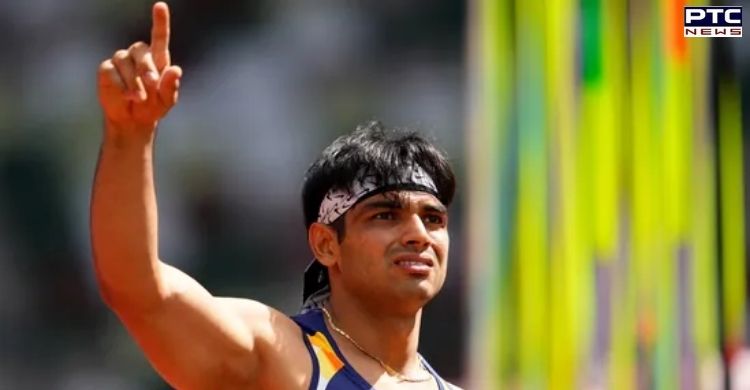 Qualifying performance of 83.50 (Q) or at least 12 best performers (q) will advance to the final of the men's javelin throw. However, these 12 performers will be a compilation of competitors from Group A and B. 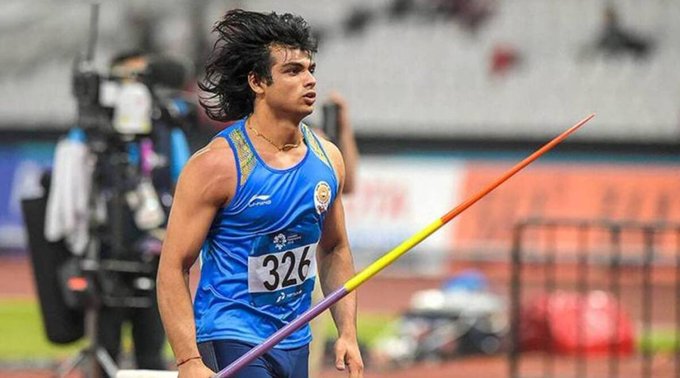 The Group B qualification round took place later. Neeraj Chopra who was throwing the javelin in 15th position in the group threw a monstrous throw of 86.65m and automatically qualified for the final after just his first attempt.

Meanwhile, Finland's Lassi Etelatalo was another thrower who automatically qualified in the first attempt.

The men's Javelin throw final will be held on August 7 at the Olympic Stadium. 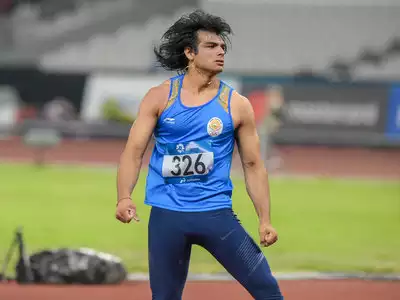 Likewise, Shivpal Singh, who was a part of Group B qualification round failed to qualify for finals. Pakistan's Arshad Nadeem also attained an automatic qualification with a throw of 85.16m. 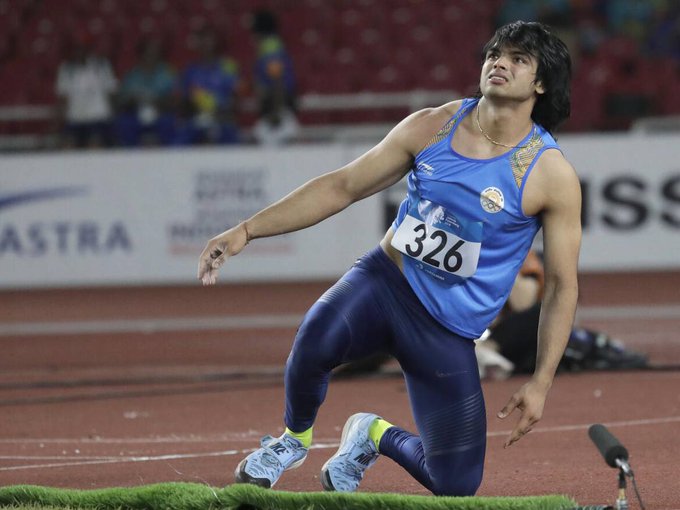 Earlier on Tuesday, another Indian Javelin thrower Annu Rani failed to qualify for the women's final here at the Olympic Stadium on Tuesday after an underwhelming show in the Women's Long Throws Qualification -- Group A.