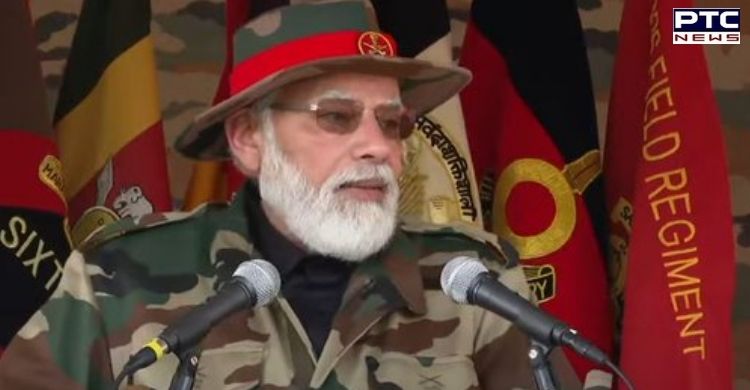 During his visit to Nowshera in Jammu and Kashmir, Prime Minister Narendra Modi on Thursday lauded the soldiers for serving on Indian borders and pointed out that security personnel were the "suraksha kawach" (armour) of the nation.

The Prime Minister further said that it is because of the soldiers that people can sleep peacefully. 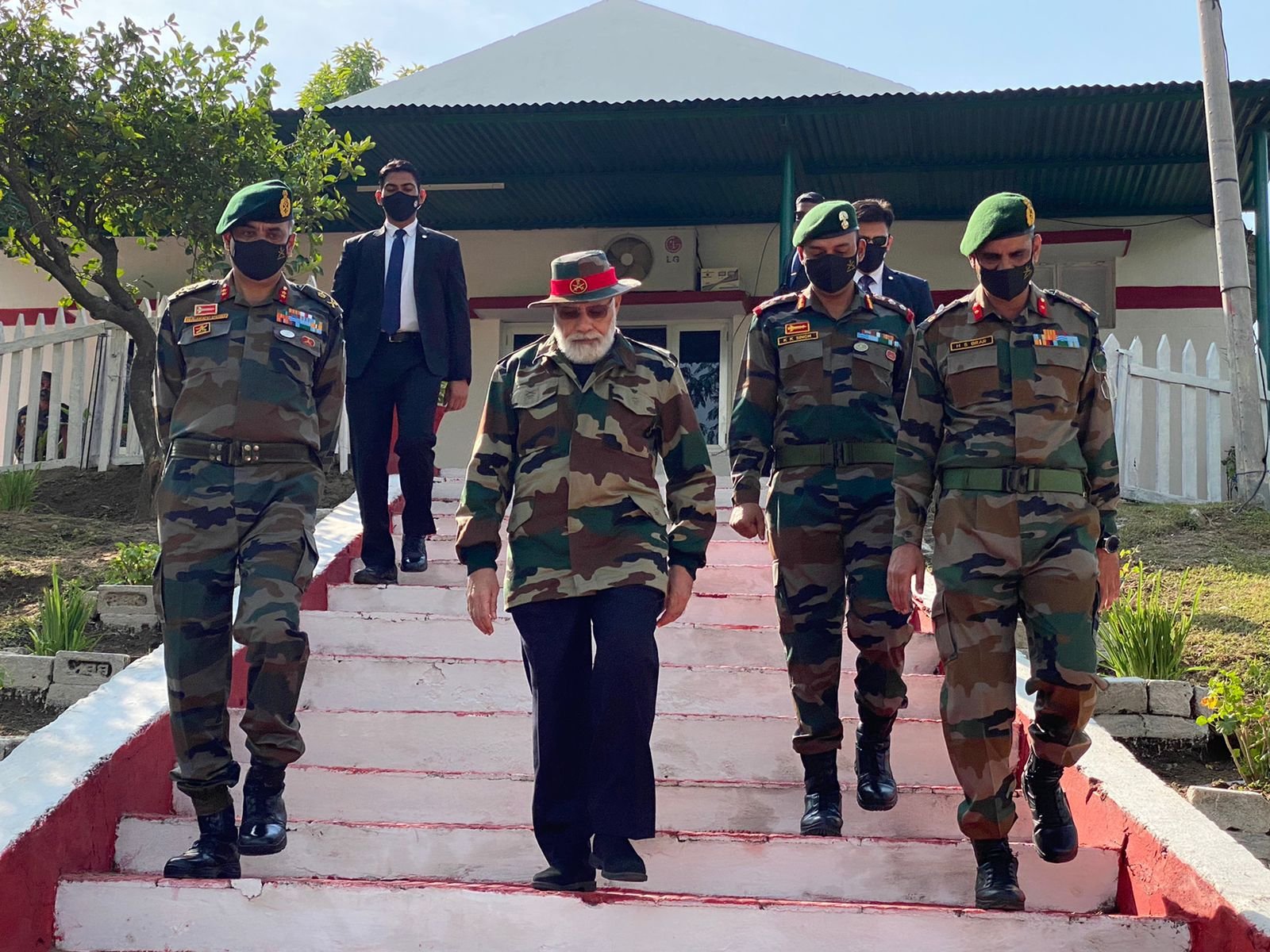 "Our soldiers are the 'suraksha kawach' of 'Maa Bharti'. It is because of you all that people of our country can sleep peacefully and there is happiness during festivals," PM Narendra Modi said while addressing the soldiers at Nowshera in Jammu and Kashmir. 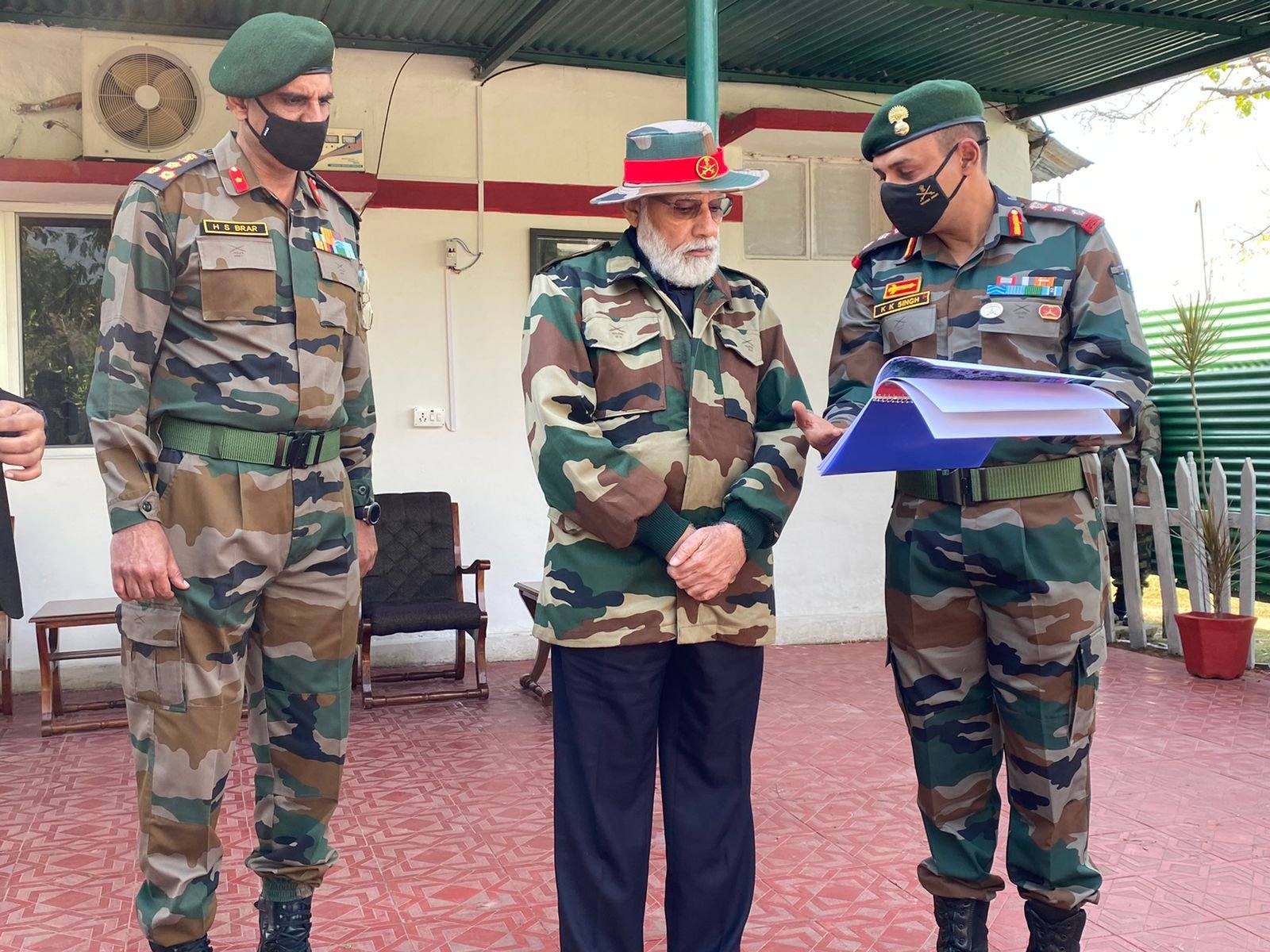 "I have spent each Diwali with soldiers guarding our borders. Today, I have brought along with me the blessings of crores of Indians for our soldiers here," he said.

"It fills every Indian with pride on the role this brigade played during the surgical strike," he said, adding that "the role of women in the area of security of the nation is touching newer heights. The women are being given a permanent commission in the army now. The doors of premier military institutions have also been opened for women now." 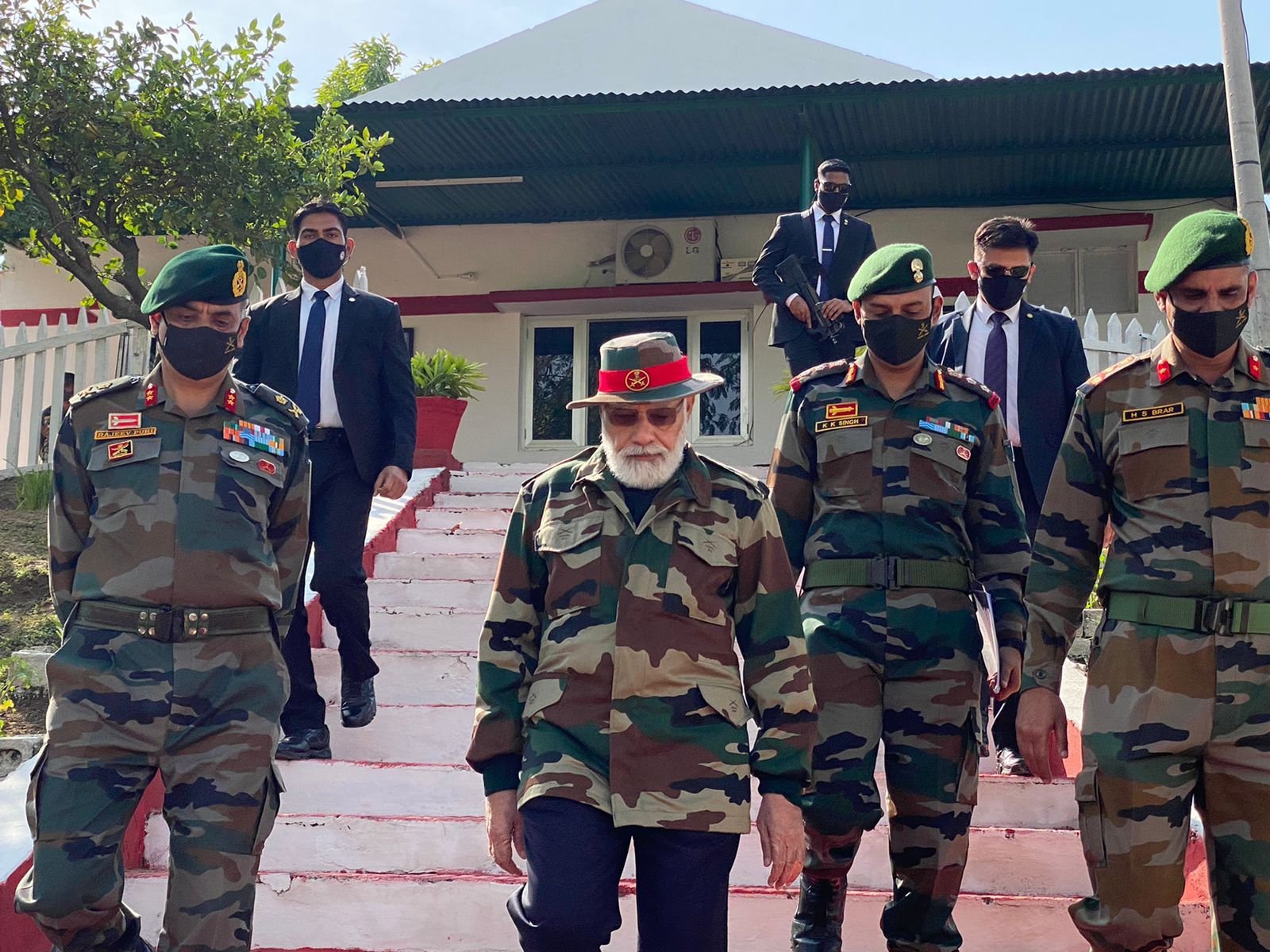 The Prime Minister continued his annual tradition of celebrating Diwali with soldiers. He left from Delhi for Nowshera today with minimum security arrangements.

Notably, PM Modi has been visiting soldiers on Diwali, ever since he was the Chief Minister of Gujarat.