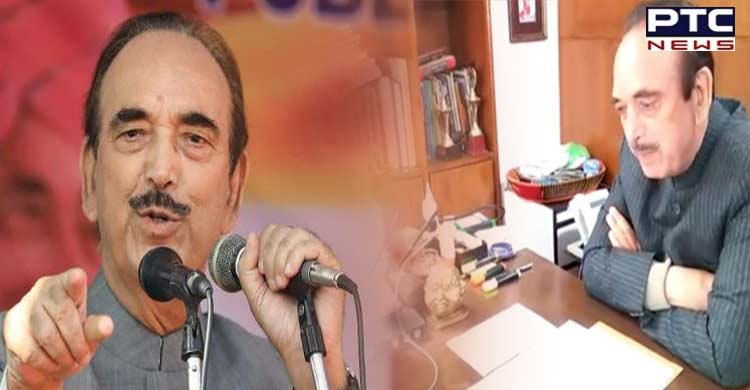 Srinagar (Jammu & Kashmir), September 1: Over 36 Congress leaders, including leaders of the National Students' Union of India, the Congress party's youth wing, have resigned in solidarity with Ghulam Nabi Azad, who just announced his departure from the grand old party.

State Vice President Anirudh Raina and State General Secretary Manik Sharma are among those who have quit the NSUI's basic membership.

The development follows a wave of resignations from the Congress party's Jammu and Kashmir unit in support of Ghulam Nabi Azad. 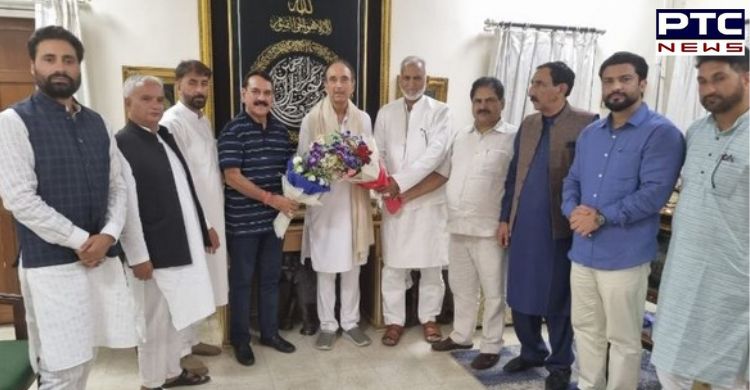 Manik Sharma, the General Secretary of the NSUI-J&K unit, stated in his resignation letter, "I support resignation of Ghulam Nabi Azad from Congress party. I am fed up with the favouritism in the party. The work of ground-level workers doesn't matter in the party. This is the reason why we failed in 90 per cent of the elections."

Meanwhile, Piyush Sharma, President NSUI GDC Bilawer, along with 19 other NSUI members said, "I along with my team members resign in solidarity with our leaders Ghulam Nabi Azad and Manohar Sharma Ji." 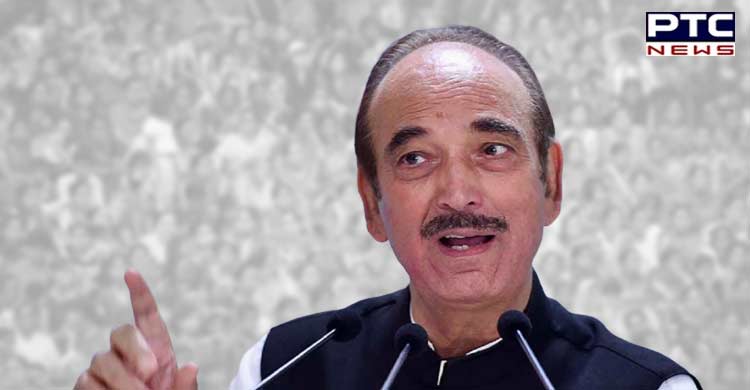 Azad resigned from all positions on Friday, blaming Rahul Gandhi for his "immaturity" and destroying the party's consultative mechanism.

Azad alleged in a 5-page letter to interim party president Sonia Gandhi that a party is managed by a coterie and that she is only a nominal head. Rahul Gandhi or, or rather worse, his security guards make all critical choices. 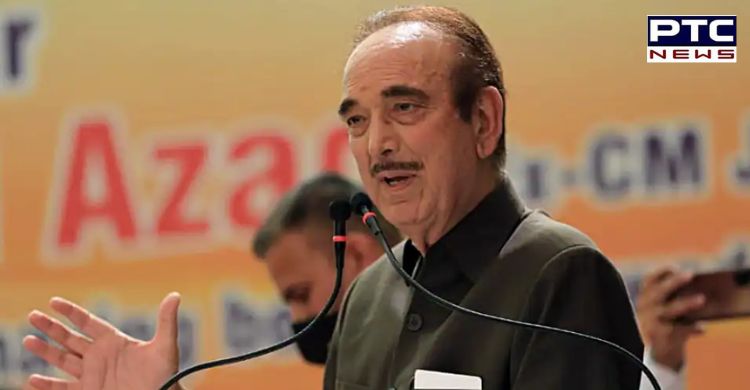