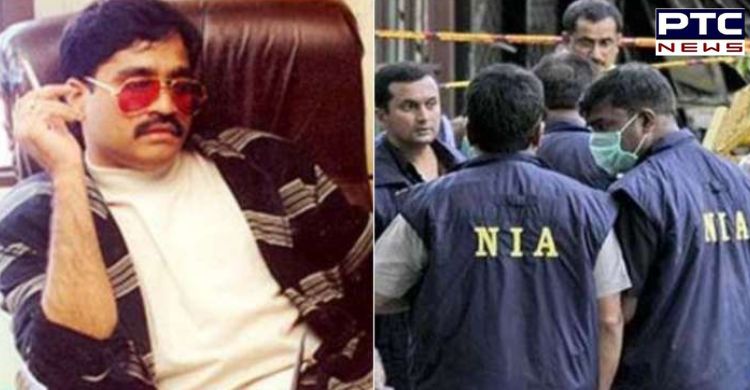 According to a press release issued by the NIA on August 18, 2022, Dawood Ibrahim, who has been designated by the United Nations as a "Global Terrorist" under United Nations Security Resolution 1267 and is also listed under the Fourth Schedule of the UAPA Act, 1967, runs an international terrorist network known as D-Company.

"Ibrahim and other associates of him are involved in various terrorism, and criminal activities such as arms smuggling, Narco terrorism, underworld criminal syndicate, money laundering, circulation of Fake Indian Currency Notes (FICN), unauthorized possession and acquisition of key assets for raising terror funds and is working in active collaboration with the international terrorist organization including Lashkar-e-Taiba (LeT), Jaish-e-Mohammad (JeM) and Al Qaeda (AQ)," the press note further says. 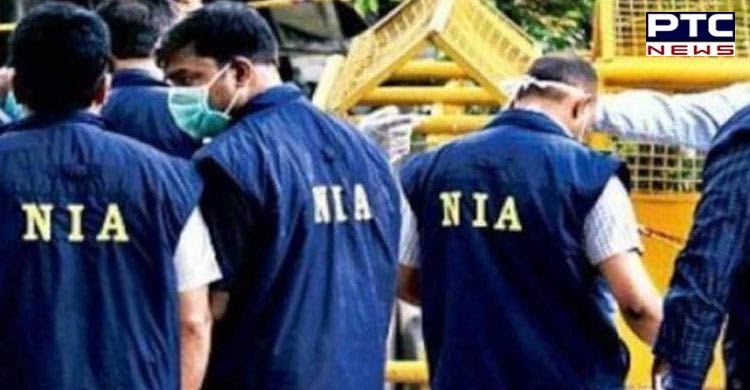 Meanwhile, the NIA has named five terrorists for whom cash rewards have been announced by the agency for providing any kind of information connected to the absconding accused that leads to their arrest. Said information can be shared on the E-mail address; do.nia@gov. in and info.mum.nia@gov. in. However, for security reasons, the agency will keep the informant's identity hidden. 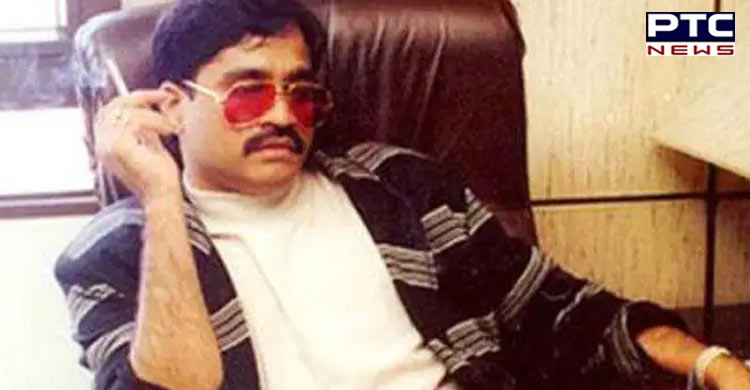 The arrest was made in connection with D Company's activities. On February 3, a case involving terrorist or criminal activity was filed suo moto.

"Salim Fruit, a close aide of D Company, played an active role in extorting huge amounts of money in the name of Chhota Shakeel via property dealings and dispute settlements for raising terror funds in furtherance of terrorist activities of D company," NIA stated.