Pak to persuade Iran to reconcile with Saudi 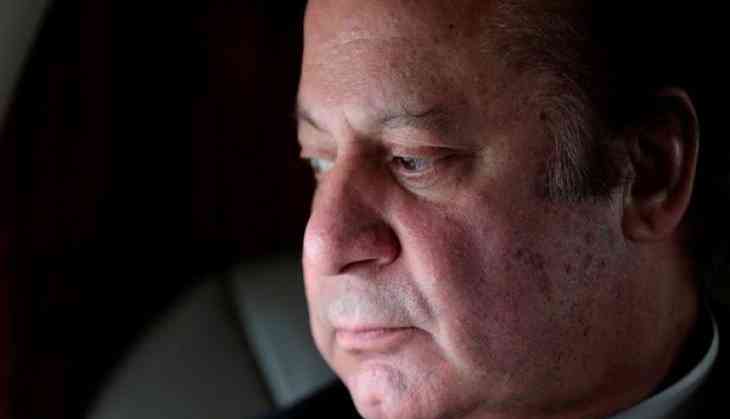 Islamabad [Pakistan]: Pakistan has launched a diplomatic initiative to convince Iran to join the Saudi Arabia led 41-nation Islamic Military Alliance and bring about a rapprochement between Tehran and Riyadh.

The Express Tribune reports that Prime Minister Nawaz Sharif has given a special task to Attorney General Ashtar Ausaf, a close confidante of the premier.

According to the report, the Attorney General is also scheduled to travel to Tehran in the coming days as part of quiet diplomacy to ensure that Pakistan's relations with Iran are not affected by the decision on the Saudi alliance, which is being led by former Pakistan Army Chief Gen. (Retd.) Raheel Sharif.

Last month, Ausaf also travelled to Riyadh where he held a series of meetings including with Saudi Crown Prince to discuss the issue.

When Gen. Raheel Sharif accepted Saudi Arabia's offer to head the military alliance, he did so on the condition that other Muslim countries, including Iran, Syria and Iraq, would be invited to join it.

Before the government formally granted him a no-objection certificate (NOC) on Friday, the biggest concern Pakistani decision-makers had was that the allowing the former army chief to lead the alliance would antagonise Iran and would harm bilateral ties.

Tehran is wary of the Saudi initiative on the grounds that it would eventually be used by the Kingdom to further its own 'sectarian' agenda in the Middle East. Both countries have accused each other of backing certain proxies in Yemen, Syria and Iraq.