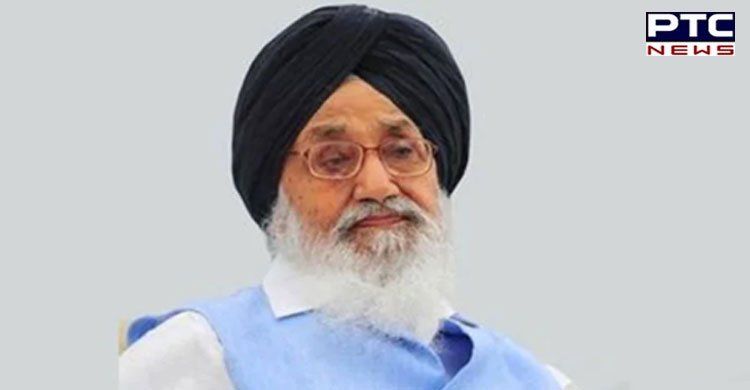 Chandigarh, March 14: SAD patron Parkash Singh Badal, who faced defeat in the Punjab Assembly elections, on Monday said he bowed his head before the people's mandate and assured of continuing to fight for the state and the country.

Speaking to mediapersons on Monday, Parkash Singh Badal said, "I bow my head before the people's mandate. After Emergency, we won all seats. So such things happen in politics. We'll continue to fight for Punjab and the country." 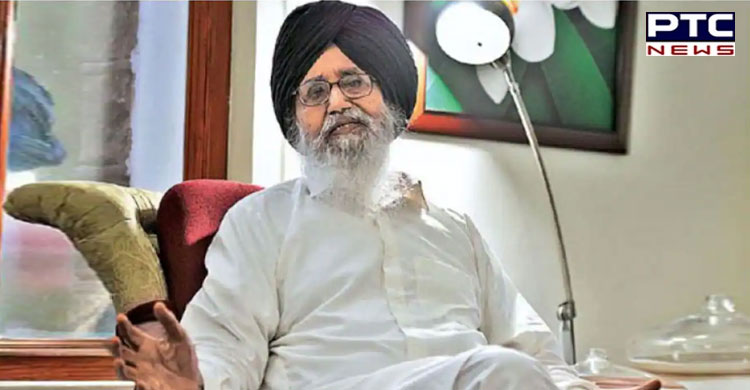 Khudian won the Lambi constituency by bagging a total votes of 66,313 while Parkash Singh Badal trailed at the second position with a total of 54,917. 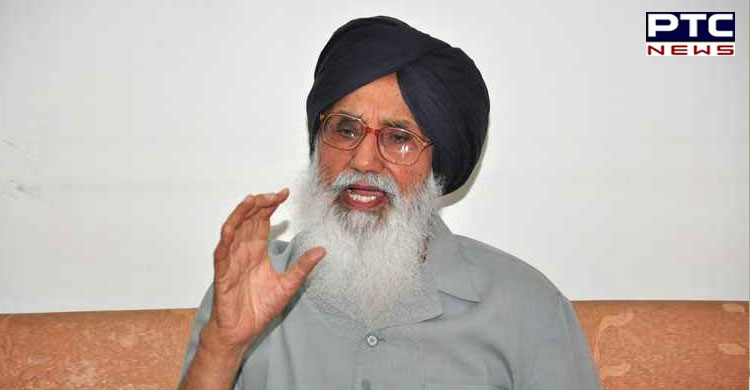 The AAP registered a landslide victory in the Punjab Assembly elections with 92 seats, pushing most of its rivals to the margins. The Congress won 18 seats in the 117-member Assembly.

Also read | Will miss this House, people of Punjab have given me huge responsibility: Bhagwant Mann 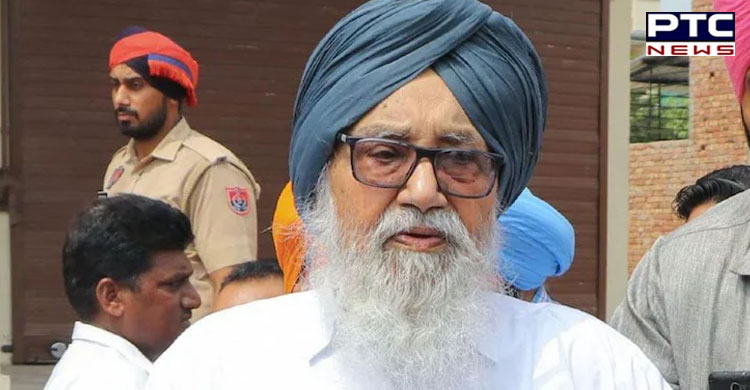