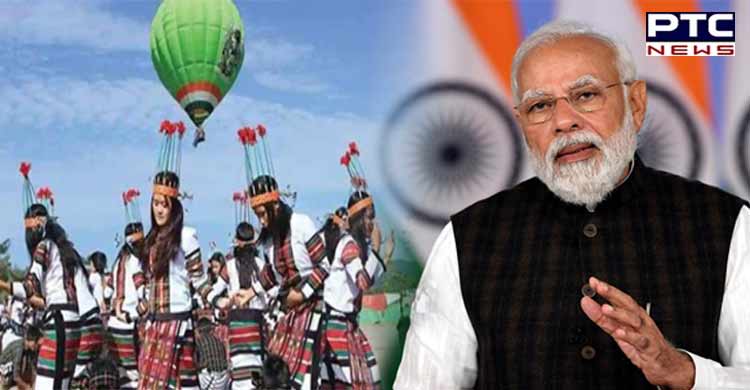 Speaking on the occasion of the Golden Jubilee and 36th Statehood Day celebrations of Arunachal Pradesh, the Prime Minister congratulated the people of Arunachal Pradesh and lauded them for strengthening their identity as the land of the rising sun over the last 50 years. He also quoted lines from the famous Bharat Ratna, Dr Bhupen Hazarika's famous song 'Arunachal Hamara'. 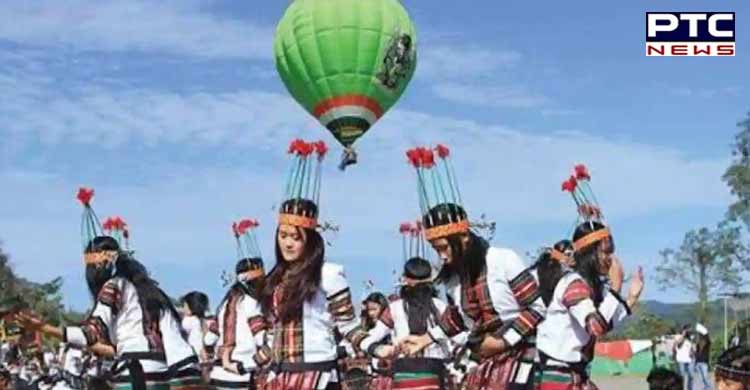 PM Modi praised Arunachal Pradesh for promoting the feeling of patriotism and social harmony and also for preserving the cultural legacy of the country.

He paid tributes to the martyrs from Arunachal Pradesh who laid down their lives for the country. "Be it the Anglo-Abor war or the security of the border after independence, the tales of valour of the people of Arunachal are a priceless heritage for every Indian," PM Modi added. 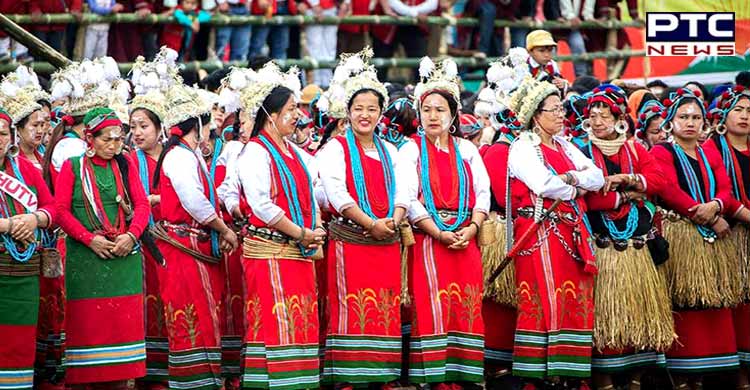 The Prime Minister also recalled his many visits to the state and expressed satisfaction with the pace of development under the double-engine government under the Chief Minister Pema Khandu.

"The Path of Sabka Saath, Sabka Vikas, Sabka Vishwas and Sabka Prayas will ensure a better future for Arunachal Pradesh", he said.

He reiterated his belief that Eastern India, especially North-Eastern India will be the engine of India's development in the 21st century. 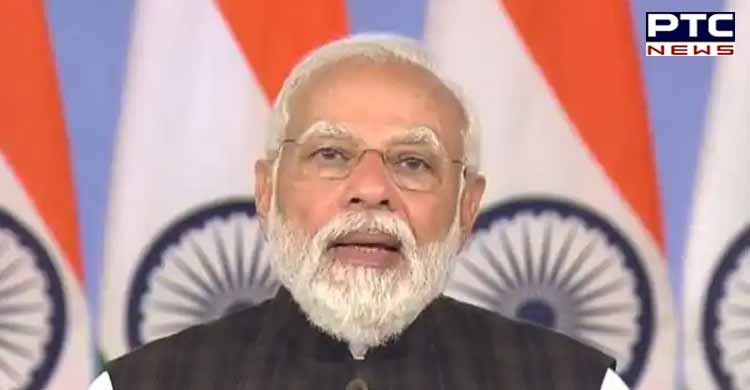 "Extensive work is going on in the field of connectivity and power infrastructure and that is making the lives and business in Arunachal Pradesh easier. All capitals in the region are being rail-connected on priority basis. We are working with full force to make Arunachal a major gateway to East Asia. In view of the strategic role of Arunachal, modern Infrastructure is being built in the state", said the Prime Minister.