Petrol, diesel prices up by 80 paise; 14th hike in 16 days View in Punjabi 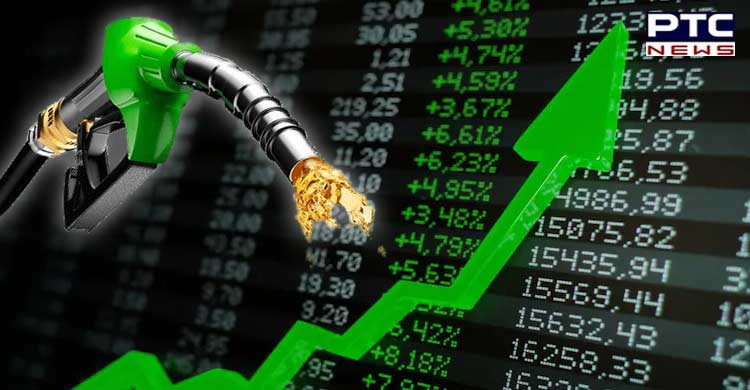 New Delhi, April 6: Petrol and diesel prices were increased again by 80 paise a litre each on Wednesday, taking the total hike to Rs 10 per litre in 16 days.

Fuel prices have been hiked across the country and vary from state to state depending upon the incidence of local taxation. 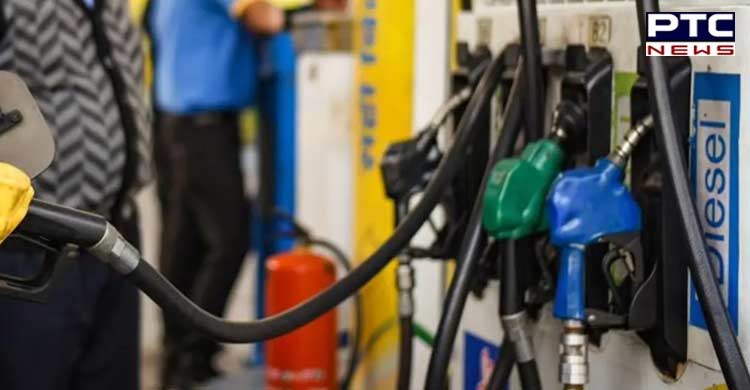 Notably, this is the 14th hike in fuel prices since the ending of a four-and-half-month long hiatus in rate revision on March 22.

Earlier on Tuesday, Union Minister for Petroleum and Natural Gas Hardeep Singh Puri had defended the central government over the issue of fuel price hike, comparing the rates with that of other countries. 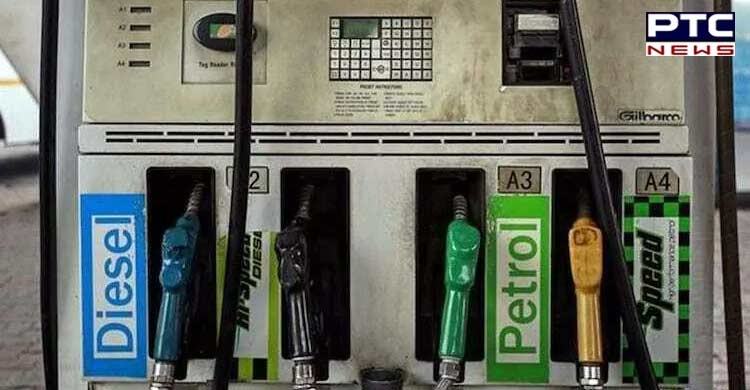 "Fuel prices hiked in India are 1/10th of prices hiked in other countries. Comparing gasoline (petrol) prices between April 2021 and March 2022, the prices in the United States of America (USA) have increased by 51 percent, Canada by 52 percent, Germany by 55 percent, the United Kingdom (UK) by 55 percent, France by 50 percent, Spain 58 percent but in India only 5 percent," said the Minister for Petroleum and Natural Gas in Lok Sabha on Tuesday.

Puri further noted that since the start of the Russia-Ukraine war, the price of natural gas has risen several times on the international market. 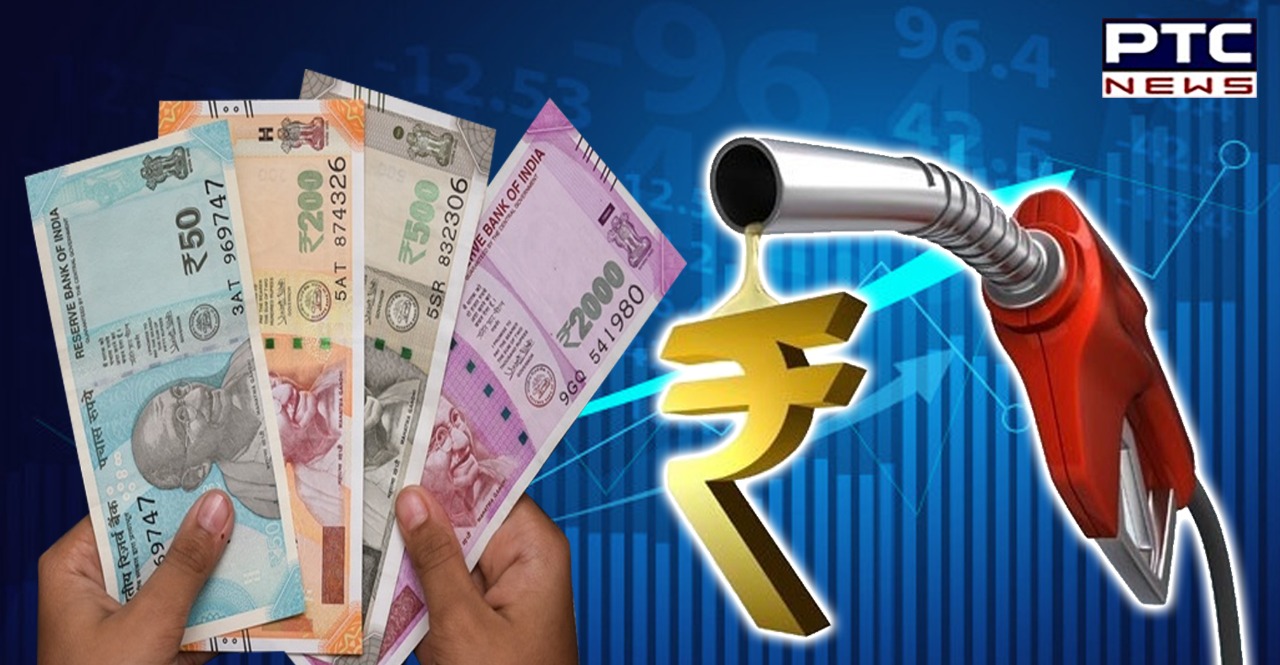