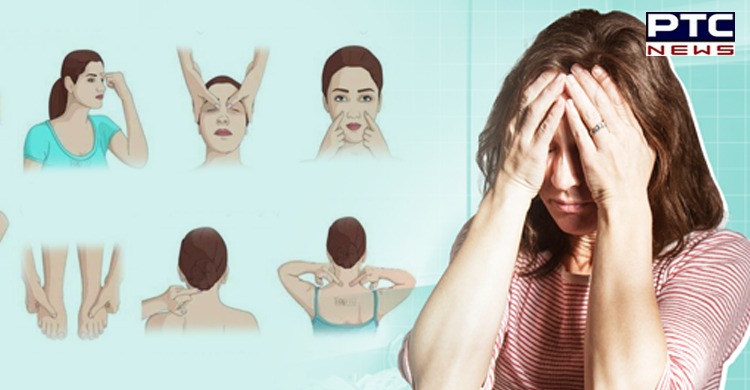 PTC News Digital Team
Adopting a plant-based diet that is rich in dark green leafy vegetables could relieve symptoms of chronic migraine, according to a recent study.

The study was published online in the 'BMJ Case Reports Journal'. The recommendation comes after they treated a man who had endured severe migraine headaches without aura for more than 12 years. 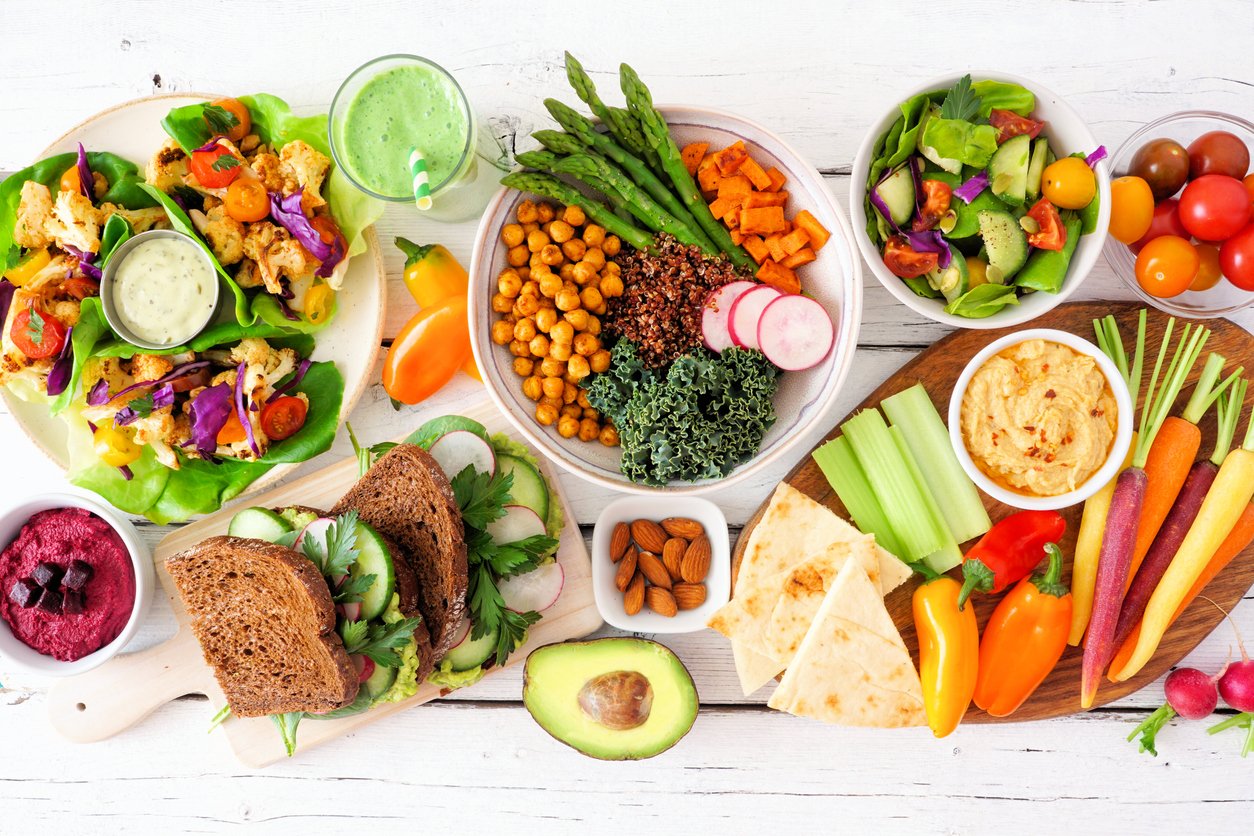 Plant-Based Diet: 150+ Foods You Can Eat

He had tried prescribed medicines (Zolmitriptan and Topiramate); cutting out potential 'trigger' foods, including chocolate, cheese, nuts, caffeine, and dried fruit; and yoga and meditation in a bid to blunt the severity and frequency of his headaches. Nothing had worked.

Over one billion people worldwide have migraines, characterized as one-sided, pulsating headaches lasting 4-72 hours, and often accompanied by sensitivity to noise and light and sometimes prodromal auras.

Migraines are either episodic (fewer than 15 days a month) or chronic (15 or more migraine days a month plus migraine features on at least 8 days of the month).

Successful migraine treatment is defined as a halving in the frequency and length of attacks, or as an improvement in symptoms. While drugs can help prevent and treat the condition, a growing body of evidence suggested that diet may also offer an effective alternative without any of the side effects associated with some medicines, said the report authors. 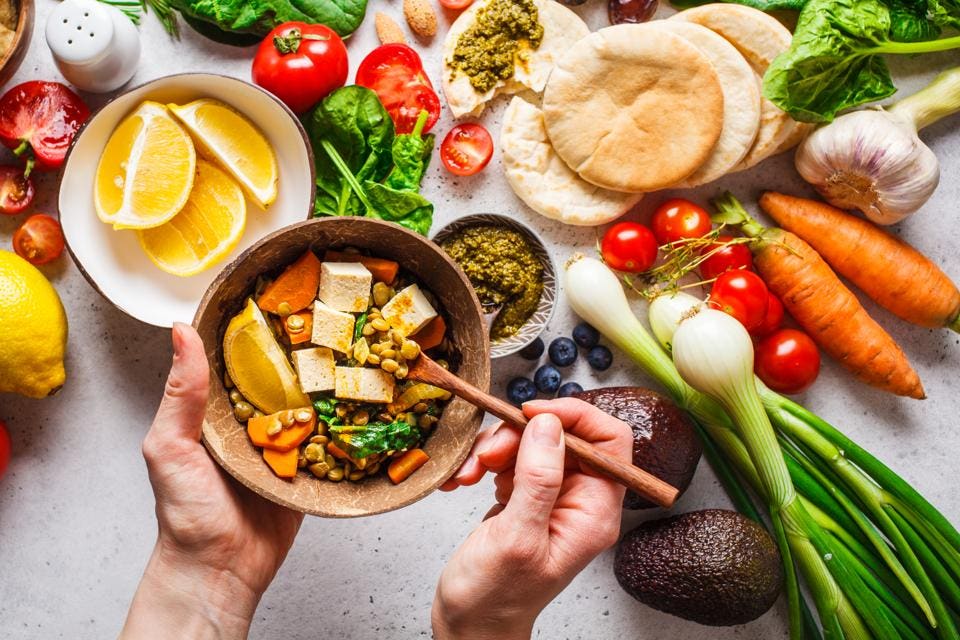 Six months before his clinic referral, the man's migraines had become chronic, occurring on 18-24 days of every month. He described the pain as starting suddenly and intensely in the forehead and temple on the left side of his head. The pain was throbbing in nature and usually lasted 72 hours. His headaches were accompanied by sensitivity to light and sound, nausea and vomiting. On a scale of 0-10, he scored the pain severity as 10-12 out of 10.

Blood tests revealed that he didn't have high levels of systemic inflammation and that he had a normal level of beta-carotene (53 ug/dl). This was likely derived from his daily consumption of sweet potatoes, which, although high in beta-carotene, are relatively low in the nutrients responsible for the anti-inflammatory and antioxidant properties of carotenoids, pointed out the report authors.

These are instead found in dark green leafy vegetables, such as spinach, kale, and watercress. Systemic inflammation and oxidative stress are implicated in migraine.
The report authors advised the man to adopt the Low Inflammatory Foods Everyday (LIFE) diet, a nutrient-dense, whole-food, plant-based diet. 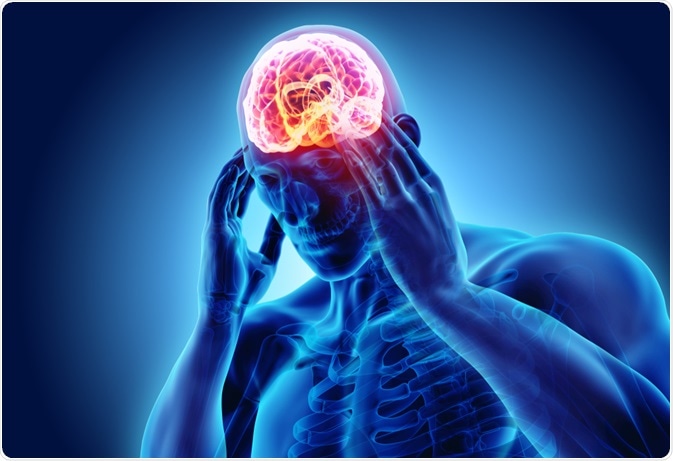 After two months on the LIFE diet, the man said that the frequency of his migraine attacks had fallen to just one day a month; the length and severity of the attacks had also lessened. Blood tests showed a substantial rise in beta-carotene levels, from 53 ug/dl to 92 ug/dl.