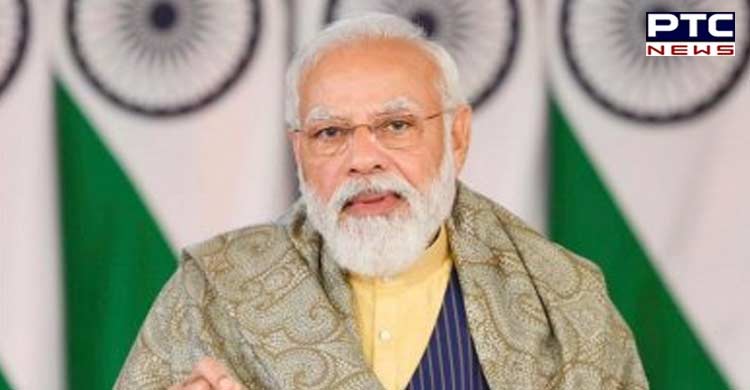 "To make the culture of startups reach the far-flung parts of the country, it has been decided to celebrate January 16 as "National Start-up Day", Prime Minister Narendra Modi said while addressing start-ups across the country. 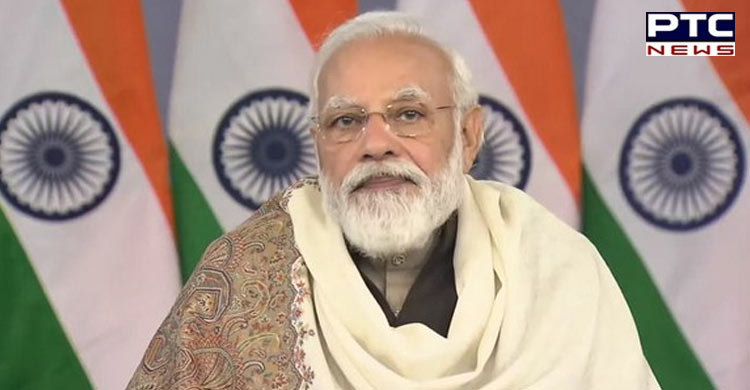 PM Modi said 2022 had brought more new opportunities for India's startup sector and organising of 'Start-Up India Innovation Week' is also important in the 75th year of India's independence. "In this decade, the decisions being taken by the government for innovation, entrepreneurship and startup ecosystem have three major aspects. Firstly, entrepreneurship- to free it from beauracratic silos. Secondly, innovation - Institutional mechanism needs to be developed. Thirdly, Handholding young innovators."

Prime Minister Narendra Modi interacted with over 150 startups to boost the startup ecosystem in the country, the Prime Minister's Office (PMO) said. 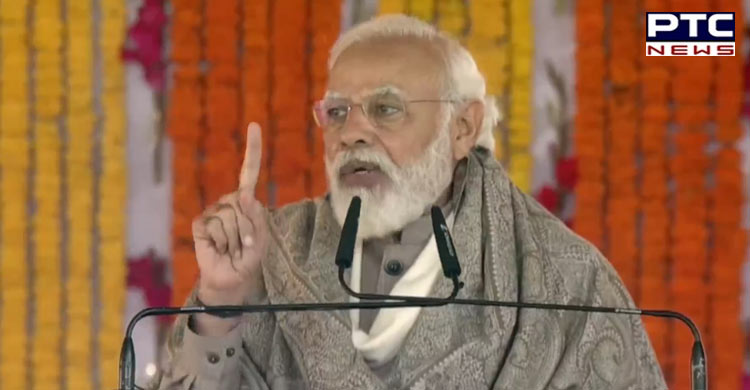 The PMO, in a statement, said more than 150 startups had been divided into six working groups based on themes, including growing from roots; nudging the DNA; from local to global; technology of future; building champions in manufacturing and sustainable development.

As a part of 'Azadi ka Amrit Mahotsav', a week-long event, "Celebrating Innovation Ecosystem", is being hosted by DPIIT, Ministry of Commerce and Industry, from 10 to 16 January 2022. The event marks the sixth anniversary of the launch of the Startup India initiative. 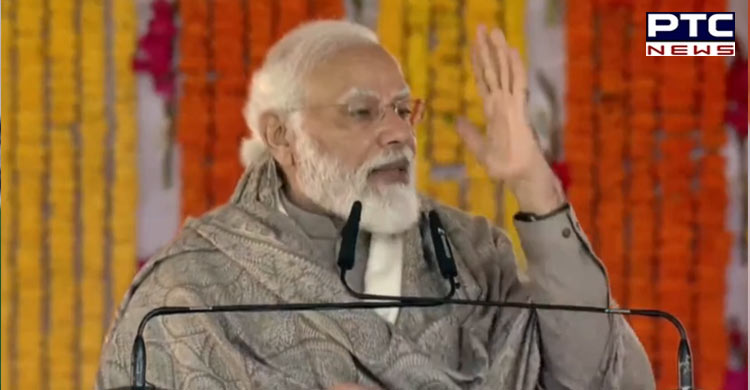