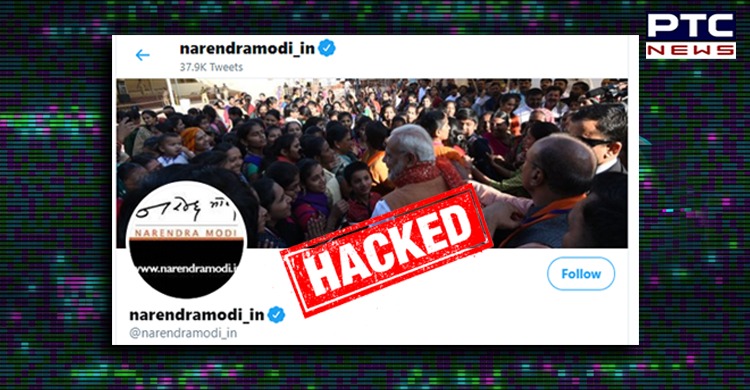 Day after the government of India announced a ban on PUBG in India, the official account of Prime Minister Narendra Modi’s personal website — @narendramodi_in — was hacked.

There were no specific details of the hacking, but a report by news agency Reuters said that a series of tweets asked the followers of the page to donate to a relief fund through cryptocurrency. The Twitter account @narendramodi_in is followed by around 2.5 million users. This platform is for disseminating news about the PM’s activities, his statements and addresses.

In one of the tweets, which was later deleted, it was written that "Yes this account is hacked by John Wick (hckindia@tutanota.com), we have not hacked Paytm mall."

To this, a spokesperson from Twitter said that they are aware of the activity and have taken steps to secure the compromised account. The team is actively investigating the situation, he said, adding that they are not aware of additional accounts being impacted.

Meanwhile, there are several memes on social media saying that might be this is a revenge of the PUBG Ban in India. On Wednesday, India banned 118 applications including PUBG and LUDO.