BJP president JP Nadda claimed that "To make matters worse, CM Channi refused to get on the phone to either address the matter or solve it. The tactics used by the Congress government in Punjab would pain anyone who believes in democratic principles." 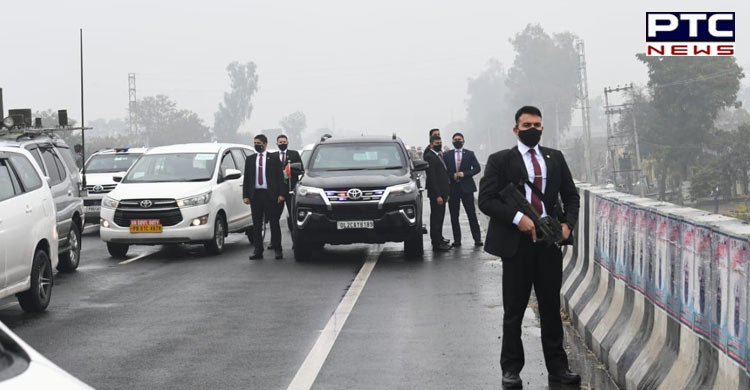 PM Narendra Modi Punjab visit: As Prime Minister Narendra Modi cancelled the Ferozepur rally on Wednesday, the Ministry of Home Affairs (MHA) cited a 'security breach' as the reason and sought a report from Punjab Government.

"Today morning PM landed at Bathinda from where he was to go to National Martyrs Memorial at Hussainiwala by helicopter. Due to rain and poor visibility, PM waited for about 20 minutes for the weather to clear out," the MHA stated. 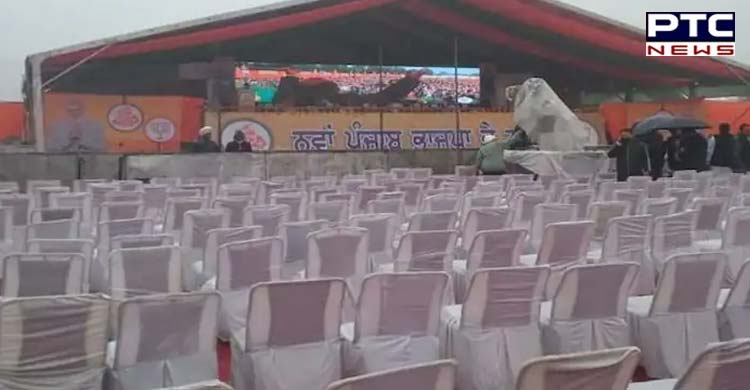 "When the weather didn’t improve, it was decided that he would visit the National Martyrs Memorial via road, which would take more than 2 hours. He proceeded to travel by road after necessary confirmation of necessary security arrangements by the DGP Punjab Police," it added.

"Around 30 kms away from National Martyrs Memorial in Hussainiwala, when the PM’s convoy reached a flyover, it was found that the road was blocked by some protestors. The PM was stuck on a flyover for 15-20 minutes. This was a major lapse in the security of PM," said MHA while giving an update about the cancellation of PM Narendra Modi's Ferozepur rally. 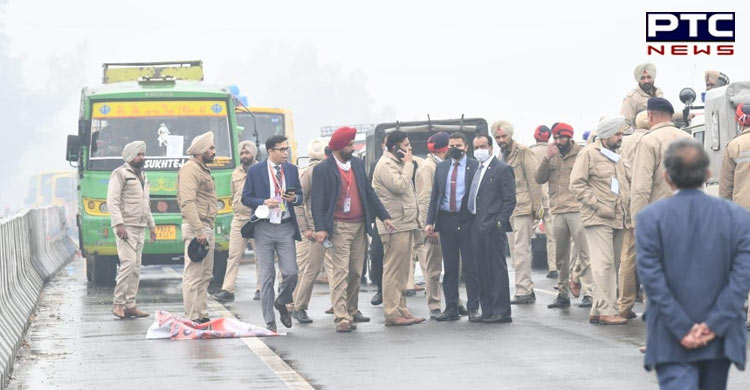 It further said that the PM’s schedule and travel plan were communicated well in advance to Punjab Govt. "As per procedure, they have to make necessary arrangements for logistics, security as well as keep a contingency plan ready," the MHA added. 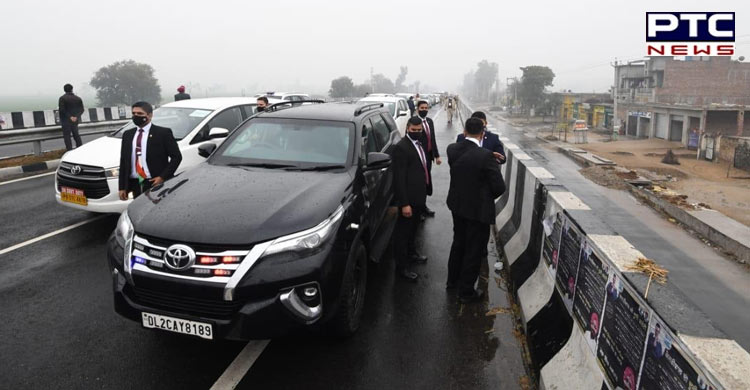 "Also in view of the contingency plan, ​Punjab Government has to deploy additional security to secure any movement by road, which were clearly not deployed. After this security lapse, it was decided to head back to Bathinda airport," MHA said.

The Ministry of Home Affairs (MHA) said that it took cognisance of this serious security lapse and sought a detailed report from the state government. Punjab Government has also been asked to fix responsibility for this lapse and take strict action.

Prime Minister #NarendraModi cancelled his rally in Ferozepur, where he was scheduled to lay the foundation stones for several projects, on January 5 owing to inclement weather. Photo: IANS (File)

Meanwhile, the BJP president JP Nadda claimed that "To make matters worse, CM Channi refused to get on the phone to either address the matter or solve it. The tactics used by the Congress government in Punjab would pain anyone who believes in democratic principles."