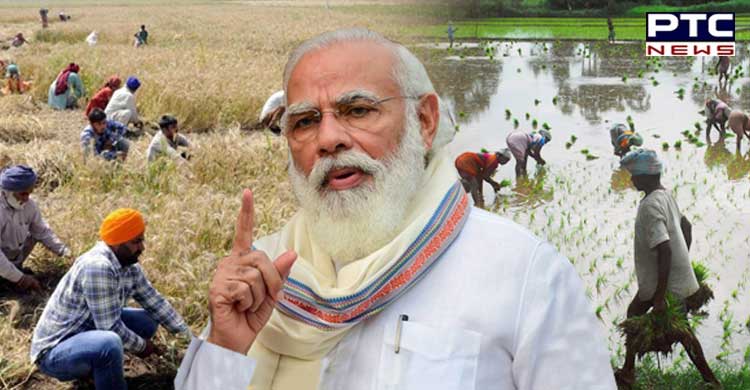 During the event, the Prime Minister also released an equity grant of more than Rs 14 crores to about 351 Farmer Producer Organizations (FPOs), which will benefit more than 1.24 lakh farmers. 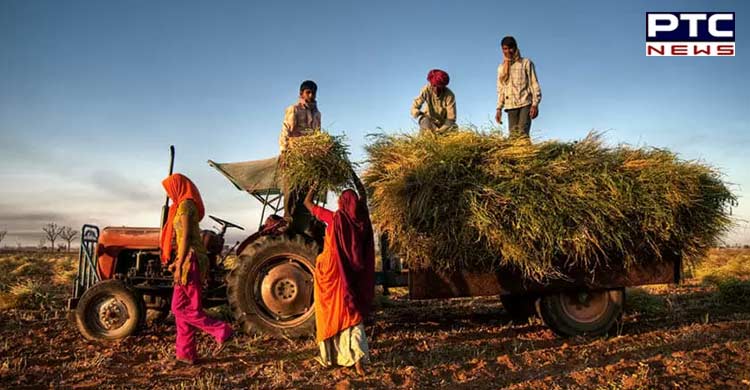 As per an official statement from the Prime Minister's Office, this is in line with the government's continued commitment and resolve to empower grassroots-level farmers. 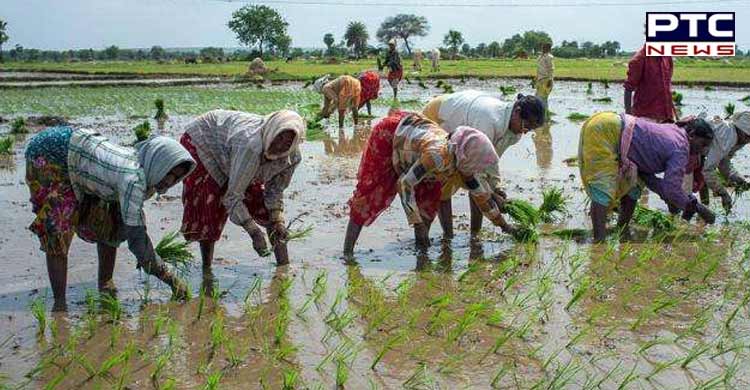 This will enable the transfer of an amount of more than Rs 20,000 crore to more than 10 crore beneficiary farmer families, said PMO. 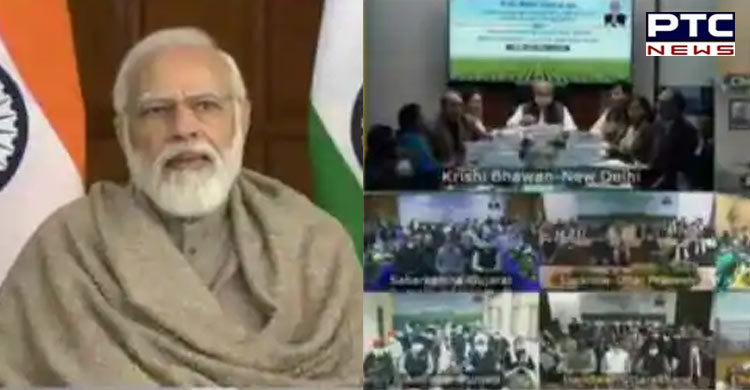 "In the current financial year 2021-22, an amount of more than Rs 65,800 crore has been transferred to the beneficiary farmers under the Pradhan Mantri Kisan Samman Nidhi PM Kisan Yojana," added Tomar.

Under the PM-KISAN scheme, a financial benefit of Rs 6,000 per year is provided to the eligible beneficiary farmer families, payable in three equal four-monthly installments of Rs 2,000 each. The fund is transferred directly to the bank accounts of the beneficiaries. In this scheme, Samman Rashi of over Rs 1.6 lakh crore has been transferred to farmer families so far.