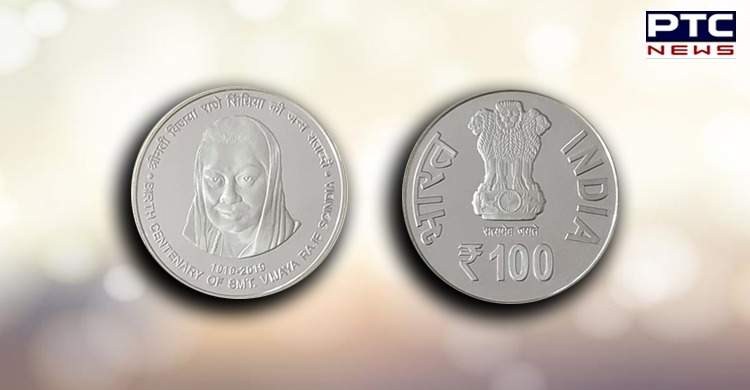 Prime Minister Narendra Modi has released a commemorative coin of Rs 100 in honour of Rajmata Vijaya Raje Scindia through a virtual ceremony on Monday.

The special coin minted by the Ministry of Finance is being released in celebration of her birth centenary.

The Family members of along with other dignitaries also joined the ceremony from different locations all over the country through virtual platform. 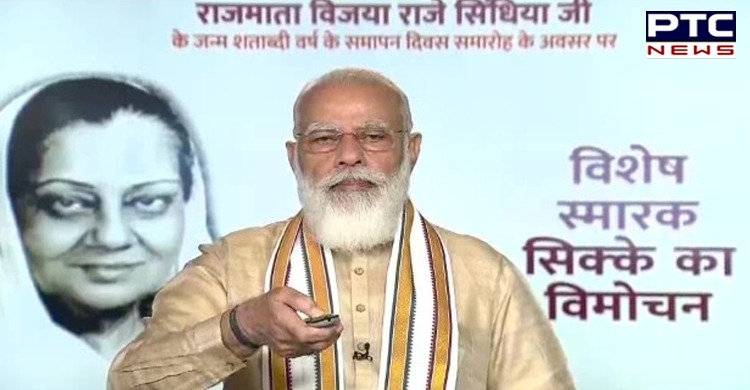 Rajmata Scindia was a Jana Sangh leader and one of the founding members of the BJP. 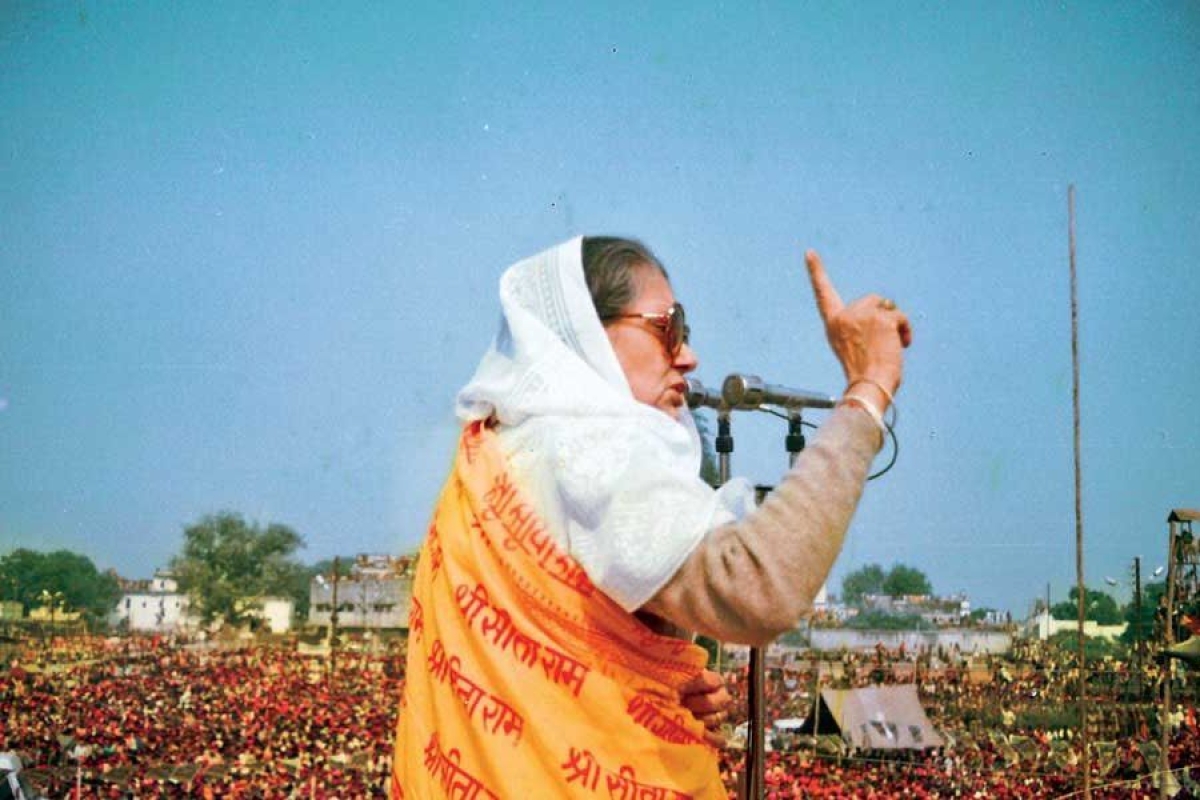 Coming from a royal family, Scindia was one of the major faces of the saffron party and vocal proponent of its core Hindutva issues. 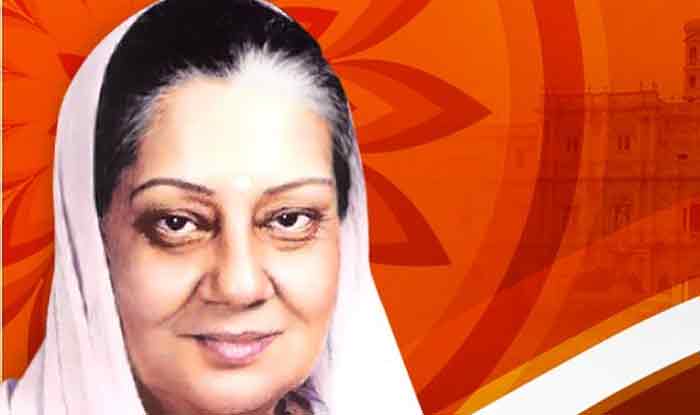 She was born on October 12, 1919. Her daughter Vasundhara Raje and grandson Jyotiraditya Scindia are senior BJP leaders.