Police arrest two militants with arms and ammunition from Amritsar 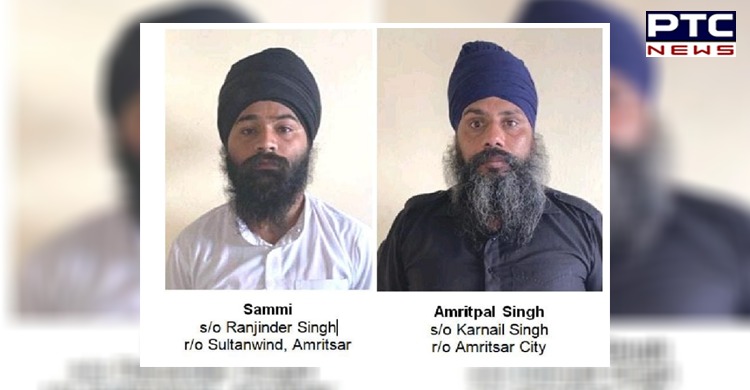 The Punjab Police late Sunday evening arrested two militants, allegedly associated with a UK-based terrorist entity, from Amritsar and averted a possible terror attack. A huge cache of arms and ammunition, including live bullets, were recovered from their possession.

The accused have been identified as Sammi and Amritpal Singh, both residents of Amritsar. The duo had been operating on the directions of UK-based terrorist Gurpreet Singh Khalsa, alias Gurpreet. Both militants had been tasked with retrieving a consignment of weapons sent from across the border, said DGP Dinkar Gupta. Gurpreet Singh Khalsa was also involved in the Shingar Bomb case, Ludhiana. 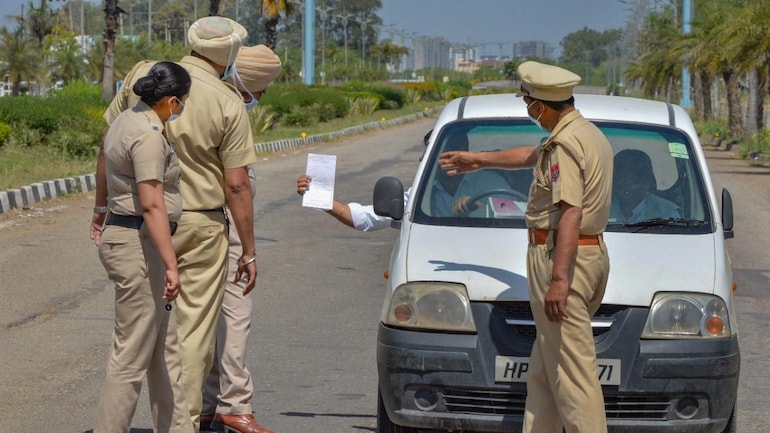 Giving details, the DGP said a naka was laid on the intervening night of August 15 and 16 near Adda Khalsa, wherein two motorcycle-borne persons were intercepted. Upon checking, one pistol (9 mm), one magazine and seven live cartridges were recovered from their possession. 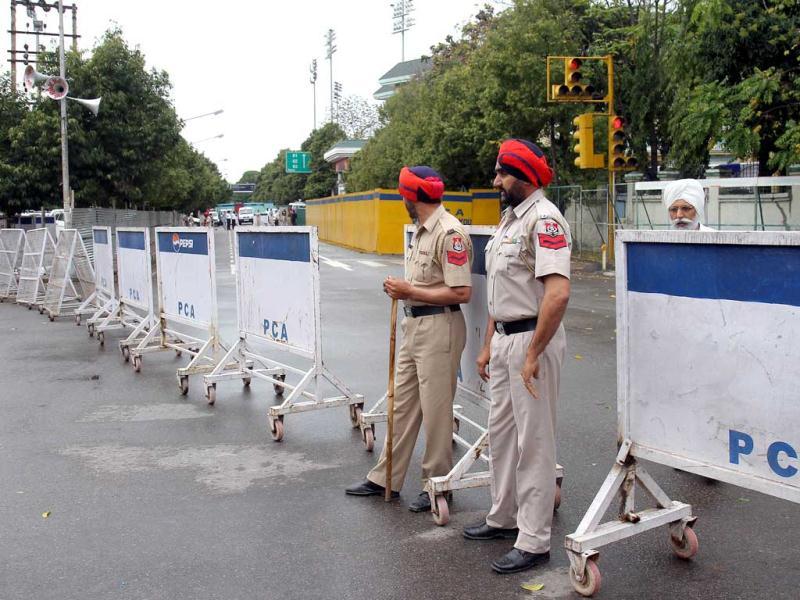