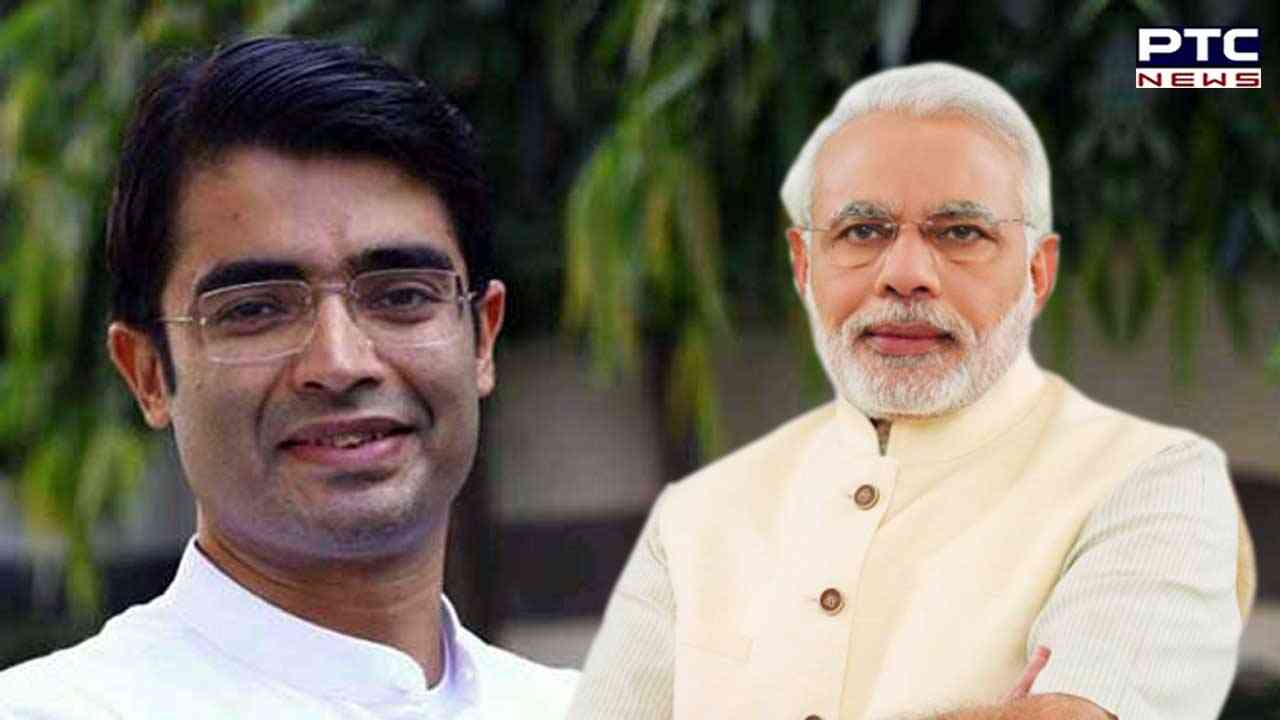 The BJP appointed nine senior leaders for key national roles in the party, including Captain Amarinder Singh, with immediate effect on Friday. 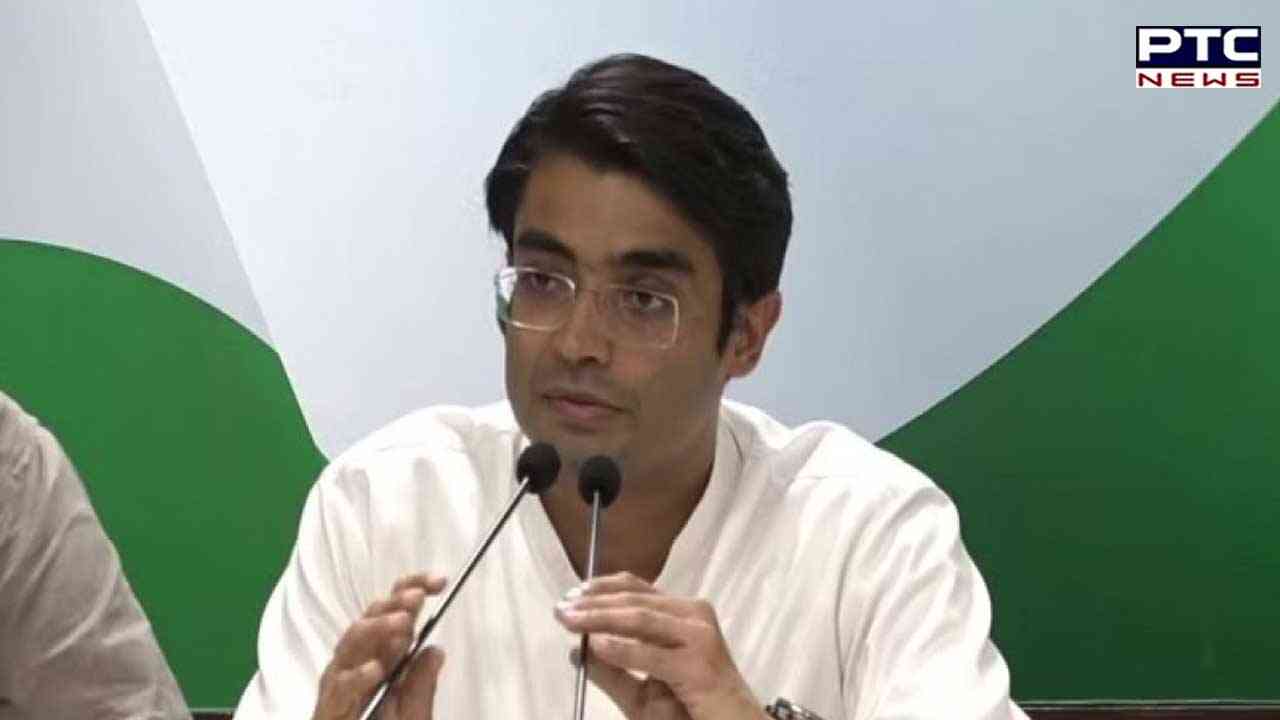 According to the BJP statement, former Punjab Chief Minister Captain Amarinder Singh, former MP Sunil Jakhar, and Union Minister of Jal Shakti in the Uttar Pradesh government Swatantradev Singh have been appointed as members of the National Executive.