BJP teaches me 'what should never be done', says Rahul Gandhi

I want them to attack us aggressively, this will help Congress understand its ideology, says Wayanad MP 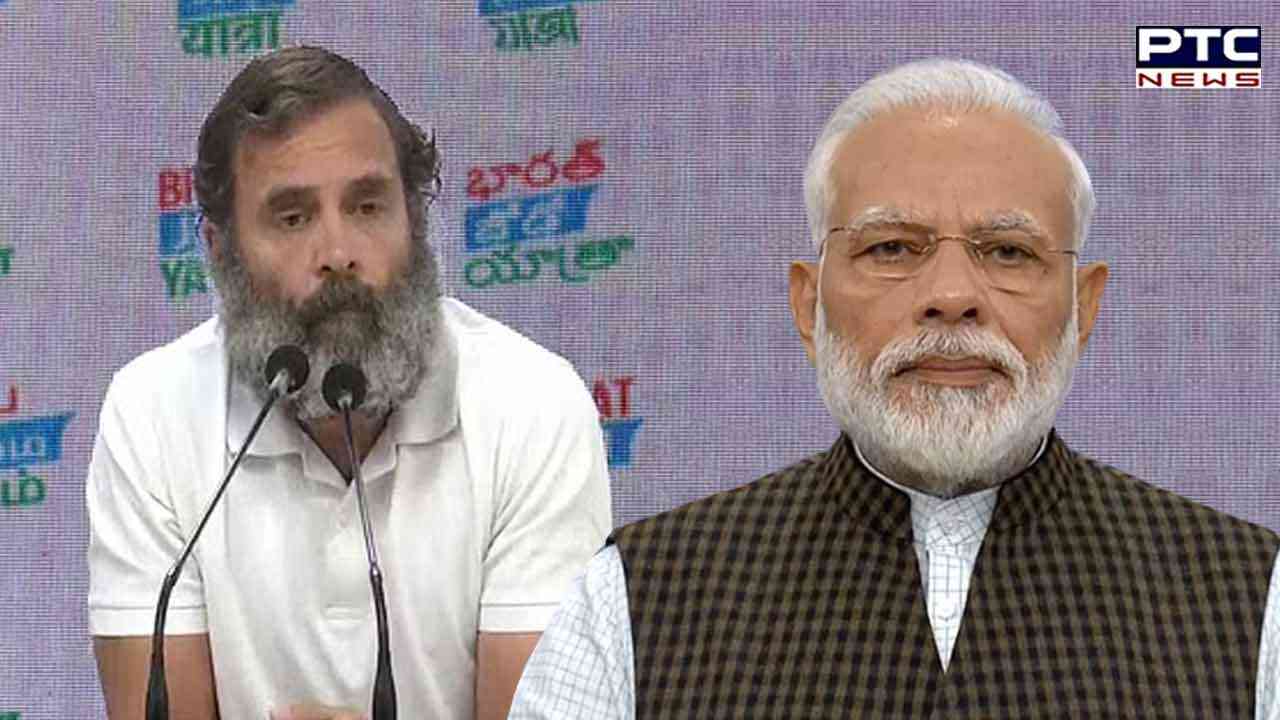 BJP teaches me 'what should never be done', says Rahul Gandhi

Bharat Jodo Yatra update: Congress leader Rahul Gandhi on Saturday said he considered the Bharatiya Janata Party as his "guru" (teacher) as the BJP showed him a roadmap and teaches him "what should never be done".


Addressing a press conference, the Wayanad MP said, "I want them (BJP) to attack us aggressively, this will help the Congress party understand its ideology. I consider them (BJP) as my guru, they are showing me the way and training me on what is not to be done." While talking about the Bharat Jodo Yatra which entered New Delhi on December 24 before taking a nine-day break, he said, "When I started this, I just took it as an ordinary yatra from Kanyakumari to Kashmir. Slowly we understood that this yatra has a voice & feelings." 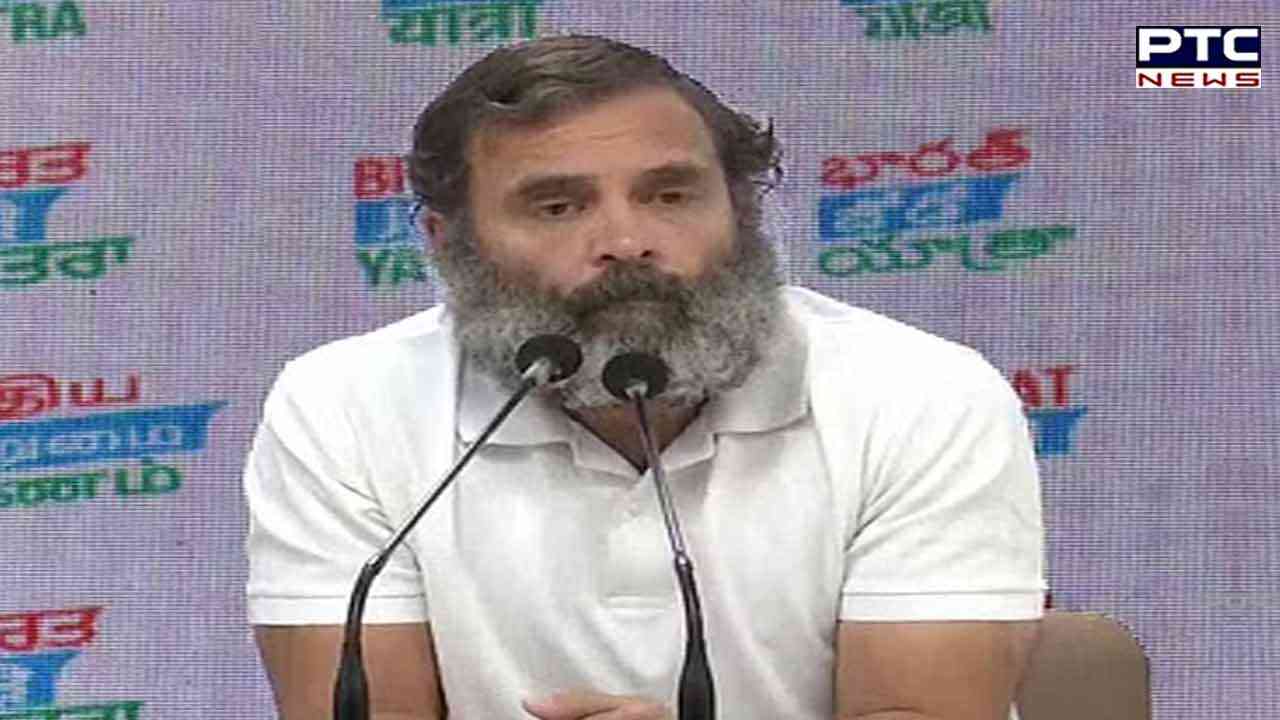 "The doors of Bharat Jodo Yatra are open for everyone, we are not going to stop anyone from joining us. Akhilesh ji, Mayawati ji and others want "Mohabbat ka Hindustan," Rahul Gandhi said in an open invite to the other parties of the opposition ahead of the 2024 General Election.

So far, the Yatra, which started from Kanyakumari on September 7, has covered parts of Tamil Nadu, Kerala, Karnataka, Andhra Pradesh, Telangana, Madhya Pradesh, Rajasthan and Maharashtra and Haryana.


It is the longest march on foot by any Indian politician in the history of India, the Congress has claimed. With this yatra, Rahul Gandhi aims to mobilise the party cadre and unite the general public against the BJP's "divisive politics in the country".

Matter of Chinese intrusion can't be discussed as it concerns security, says Centre