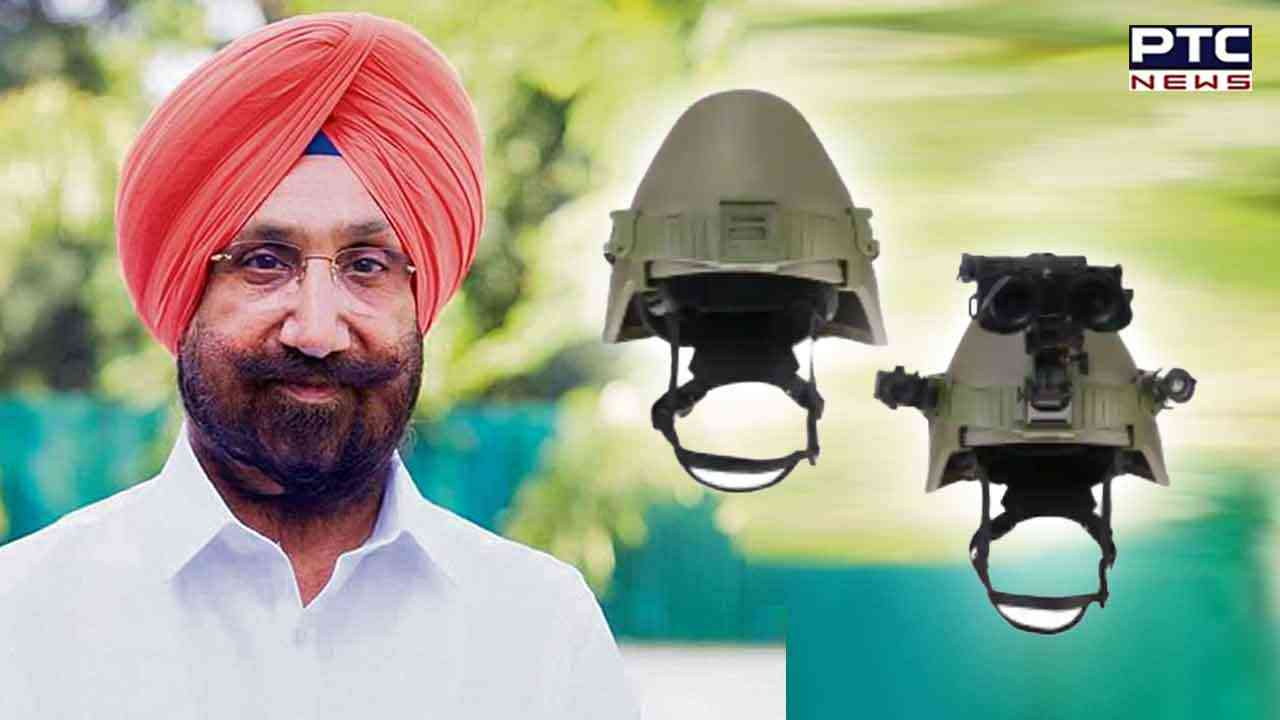 Chandigarh, January 13: Punjab's Former Jail Minister and Congress leader Sukhjinder Singh Randhawa on Friday while reacting to Indian Army’s decision to introduce helmets for Sikh soldiers stated that the Dastar of Sikhs is stronger than the any helmet.


He further said, “ Be it in 1962, 1965 or 1971 war, everywhere Sikhs have taken part in the war front and have secured victory for India. Sikhs are ahead everywhere, central government should reconsider this decision because whether it is in the army of England, America, Canada or Australia sikh cadets are not forced to wear helmet. Turban protect the Sikhs from every trouble.”

Notably, the Army is reported to have issued a request for proposal (RFP) for emergency purchase of nearly 13,000 helmets for Sikh troops through fast-track procedure.

This decision by the central government received criticism from all the major parties of Punjab including  Congress, Shiromani Akali Dal and religious organization SGPC.