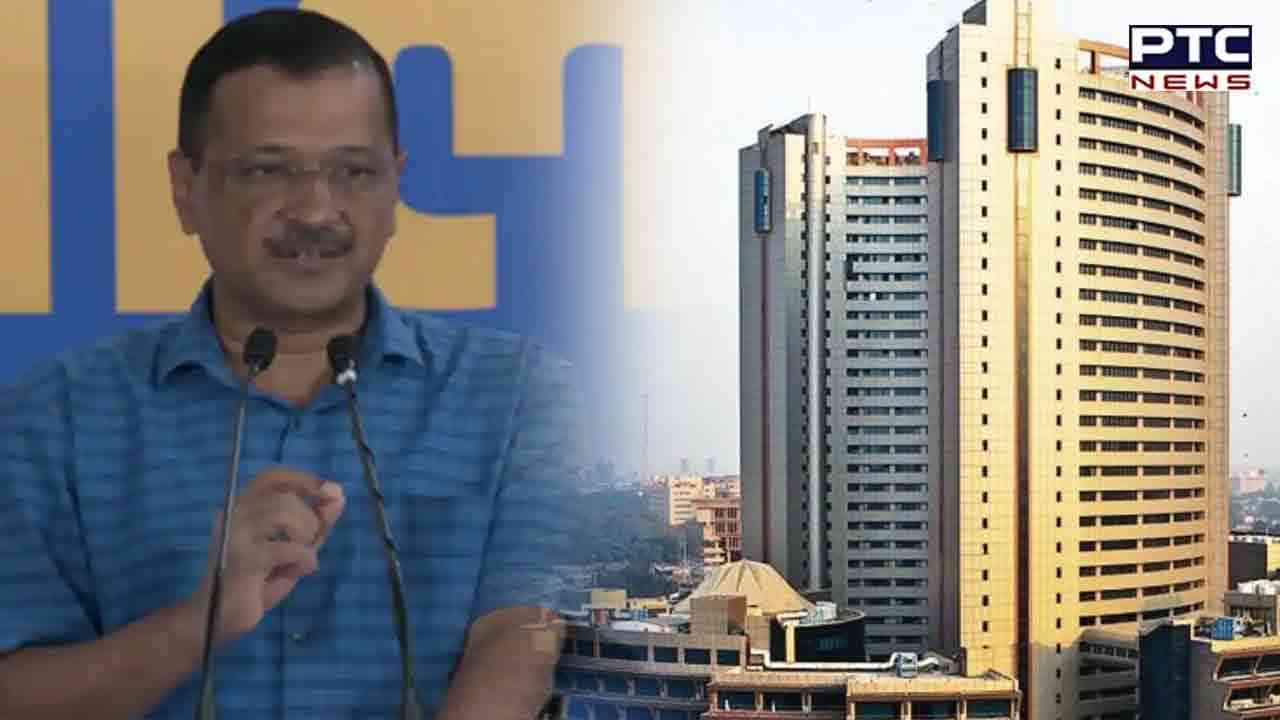 
Arvind Kejriwal was addressing party workers and candidates after registering a win in the Municipal Corporation of Delhi (MCD) polls as the AAP won 134 seats out of 250 wards in the polls, and the BJP won 104 wards.

"I congratulate the people of Delhi for this win and thank them for bringing change. We have fulfilled the responsibilities that the people of Delhi gave us. I am indebted to you for believing in me and giving me love. We all have to work together. I appeal to all the candidates and parties that politics was only till today, we all have to work for the betterment of Delhi," Arvind Kejriwal said.

Way earlier than the final results were declared, celebrations started at the Aam Aadmi Party office in the national capital after the trends showed that the party is set to take over the MCD from the BJP.

The party workers gathered in front of the office and rejoiced, danced and chanted slogans praising party chief Arvind Kejriwal. 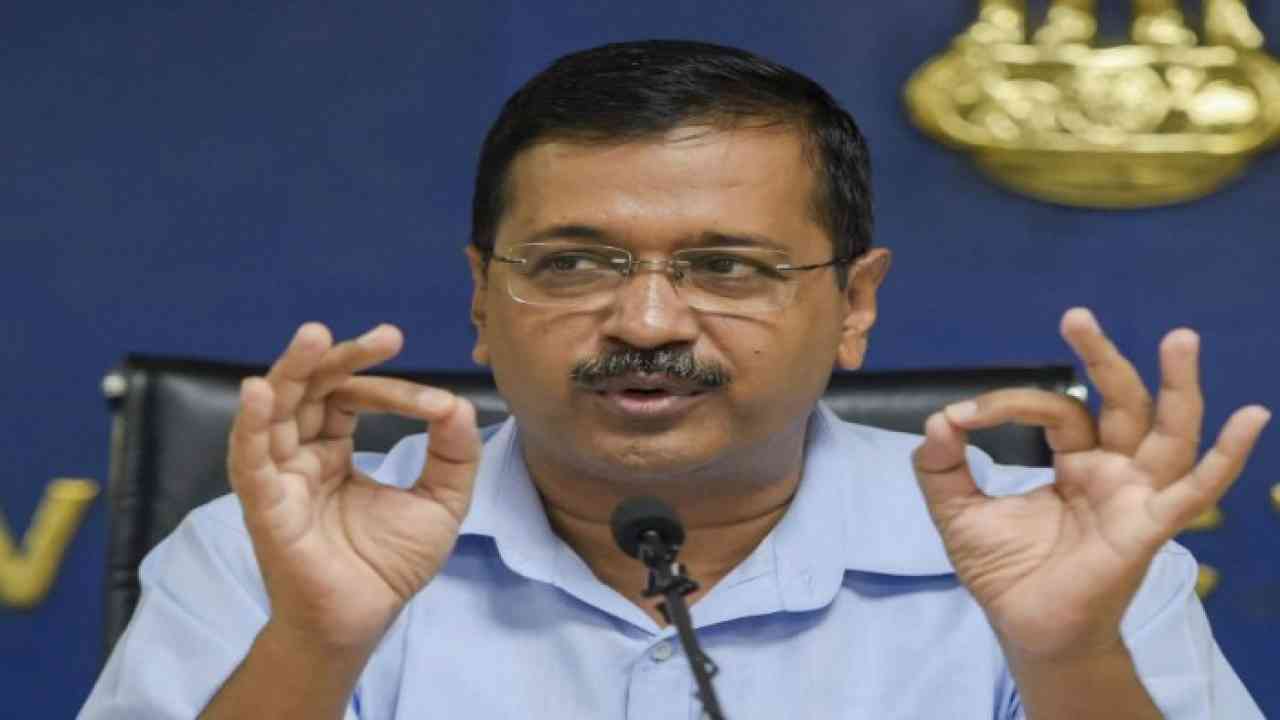 In a fiercely fought battle, the BJP began the day by leading in the initial trends for nearly one and a half hour initially, however, the trends started shifting as the AAP gained the lead and maintained thereafter until the final results were declared.

Both the parties held on to hope as the counting began at 8 am, with the BJP claiming to win the elections for the fourth time, while the AAP exuded confidence in winning the elections.

"The BJP has got the answer today that the people of Delhi vote for those who work, and not for the ones who defame. The BJP fielded its MPs, Ministers, CBI and ED, but the people of Delhi still voted for the AAP. The people have given a befitting reply to the BJP for the allegations that it levelled against Kejriwal. We will make Delhi the most beautiful city in the world," Raghav Chadha said earlier.

The high-decibel battle which was fought in the election campaign ahead of the polling on December 4, witnessed the claims and counter-claims by both parties (BJP, AAP) of winning the elections, however, it all boiled down to December 7 when the outcome of the election was revealed.