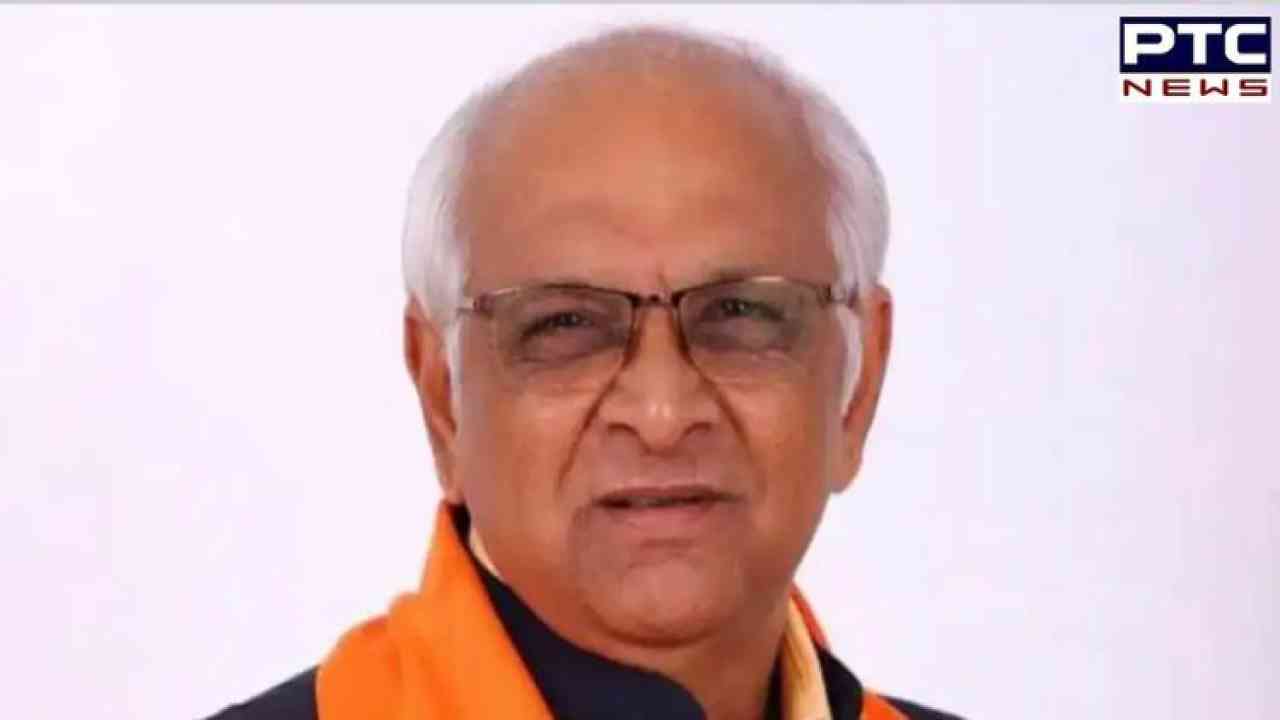 Gandhinagar (Gujarat), December 10: Following its landslide victory in the Gujarat Assembly elections, the BJP called a meeting of newly elected MLAs at its Gandhinagar party office on Saturday.

Patel will take a fresh oath as the chief minister, along with 20 Cabinet colleagues, on December 12. The historic win on December 8 saw the BJP come to power for the seventh straight time in Gujarat.

The BJP bagged 156 seats in the 182-member Assembly, its highest-ever poll tally in the state. The opposition Congress could manage only 17 seats while Arvind Kejriwal's Aam Aadmi Party had to be content with just 5 seats.

Three seats went to Independent candidates while the Samajwadi Party (SP) won a lone seat in the state.

Commenting on the BJP's victory, newly elected MLA Harsh Sangvi said, "The Opposition left no stone unturned to defame the people of Gujarat. The voters gave them a befitting reply. These elections were not for power but for fostering stronger relations with the people and earning their trust."

On whether he will get a Cabinet berth, Patidar leader and newly elected BJP MLA Hardik Patel said, "I don't know. I played the role of a mere soldier. I'll accept whatever role the party assigns to me."

On the BJP's massive win, Hardik said, "The victory will set the tone for the BJP to get even stronger in Gujarat in the next five to ten years."

On whether the Universal Civil Code (UCC), which was one of the BJP's key campaign planks for the Assembly polls, will be taken up for discussion in the first Cabinet meeting of the new government, the CM-designate, Patel, had said earlier that a committee has been formed for implementing the UCC and work will be undertaken on the basis of its recommendation.

Also Read | Congress' Sukhvinder Sukhu to be next Himachal CM, Mukesh Agnihotri to be Dy CM