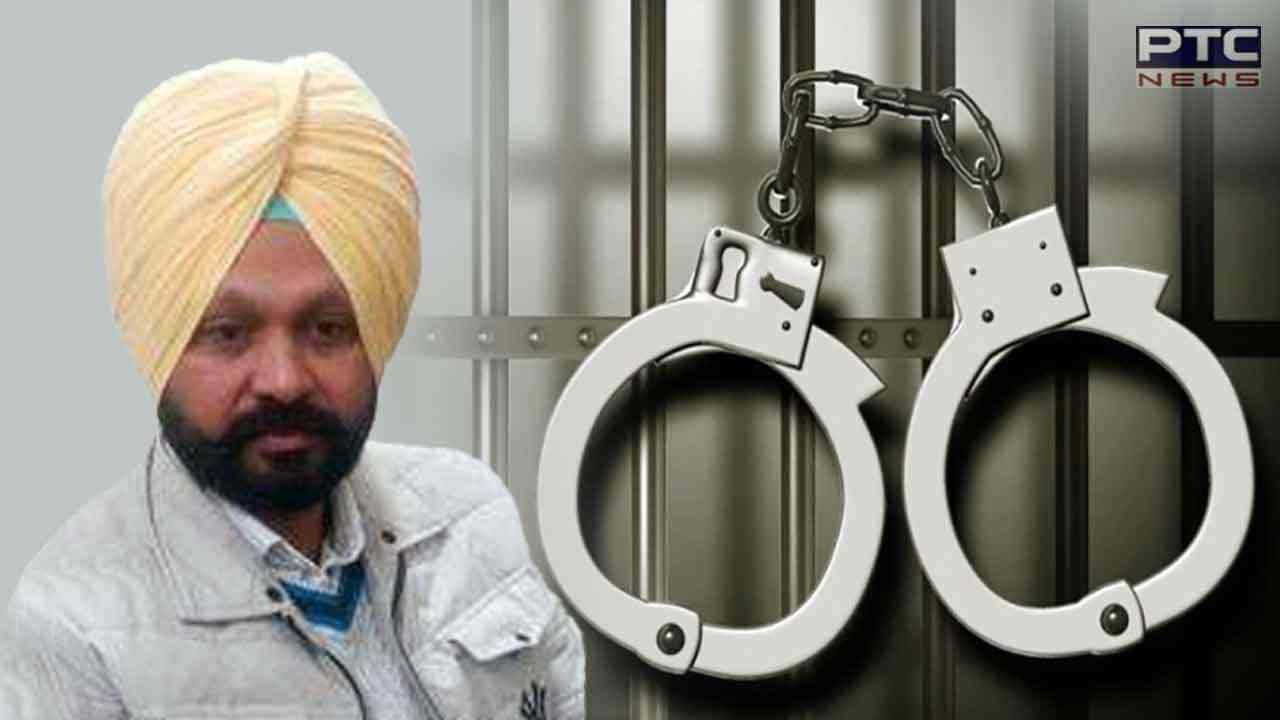 A complaint against him was lodged through the CM's anti-corruption helpline on November 18. It was alleged that Dhaliwal was collecting bribes through private persons from different transporters on a monthly basis in Ludhiana in lieu of not issuing challans. 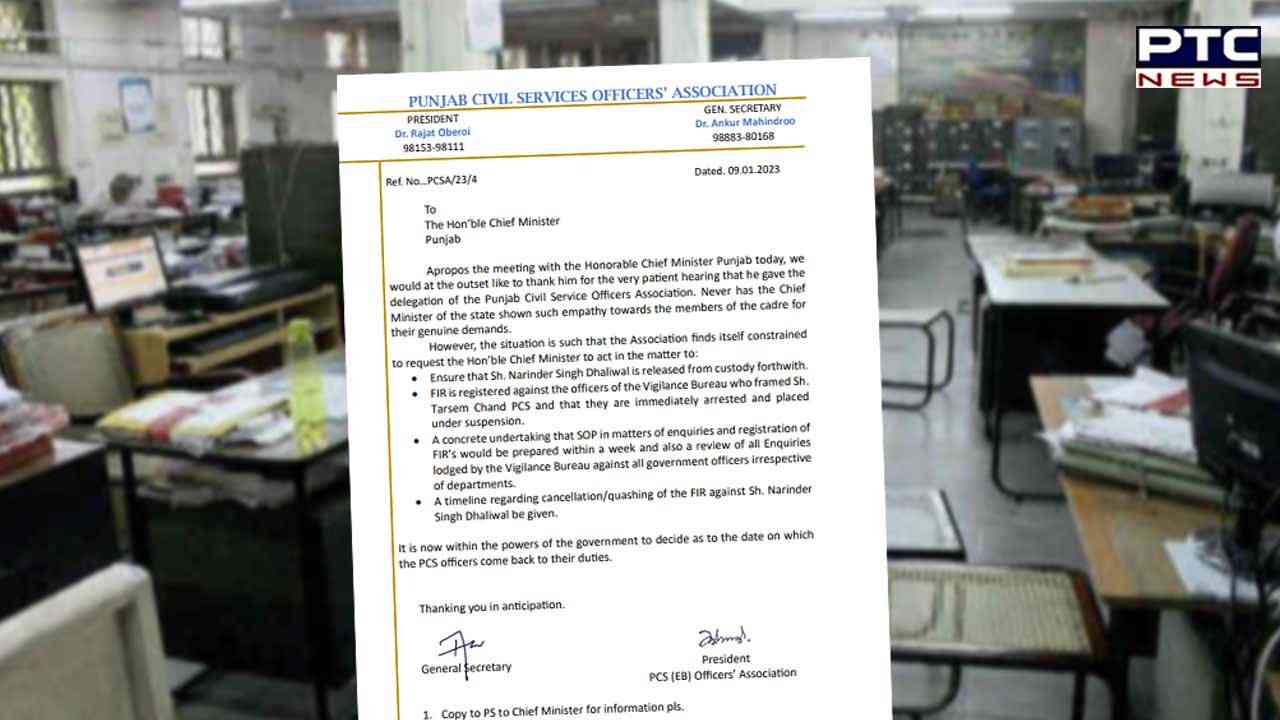 In protest against his arrest, PCS officers went on a mass casual leave for five days on Monday. PCS Officers' Association termed Dhaliwal's arrest as illegal and arbitrary.