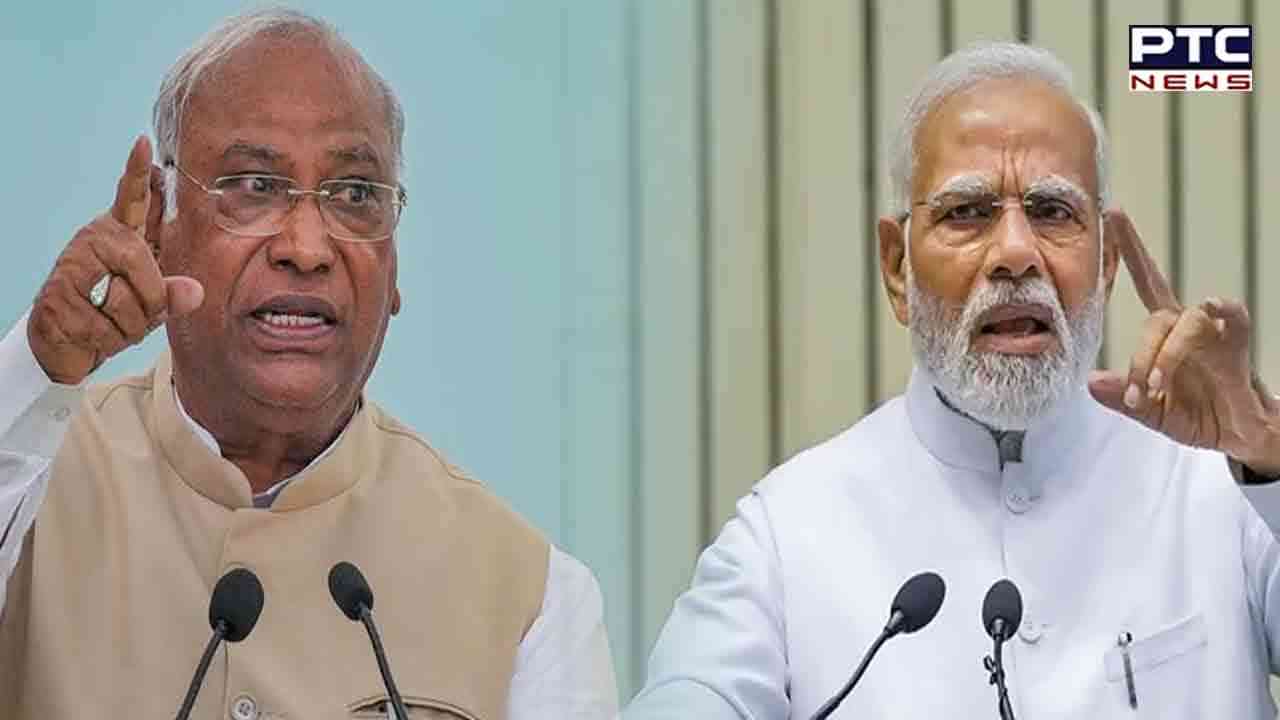 Panchmahal (Gujarat), December 1: Prime Minister Narendra Modi on Thursday hit back at Congress president Mallikarjun Kharge for calling him "Ravana" and said there was a competition among Congress leaders as to who would use the most abusive words for him.


The remarks of PM Narendra Modi came after Mallikarjun Kharge described PM Modi as Ravana. While addressing an election rally Gujarat for the second phase in Kalol town of Panchmahal district in poll-bound Gujarat, the Prime Minister said, "I respect Kharge ji. He will say what he has been told to say. Congress party doesn't know that this is the Gujarat of Ram Bhakts In this land of Rambhakts, he was asked to call me a Ravan with 100 heads."

PM Modi further said the Congress did not accept Lord Ram's existence, but they brought Ravan from Ramayan to abuse him.

"We know that Congress does not accept the existence of Lord Ram, does not believe in Ayodhya's Ram Mandir. They have a problem with Ram Setu as well. Now, this Congress party has brought Ravan from Ramayan to speak insults about me," he said.

The Prime Minister said he was amazed to see that none of the Congress leaders ever felt remorse or regretted the numerous abuses they heaped on him.

"I am not surprised at Congress saying bad things about me. I am amazed that even after saying so many bad things, neither the Congress party nor its leaders have never regretted it. They feel it is their right to abuse Modi and the PM of this country," PM Modi said. 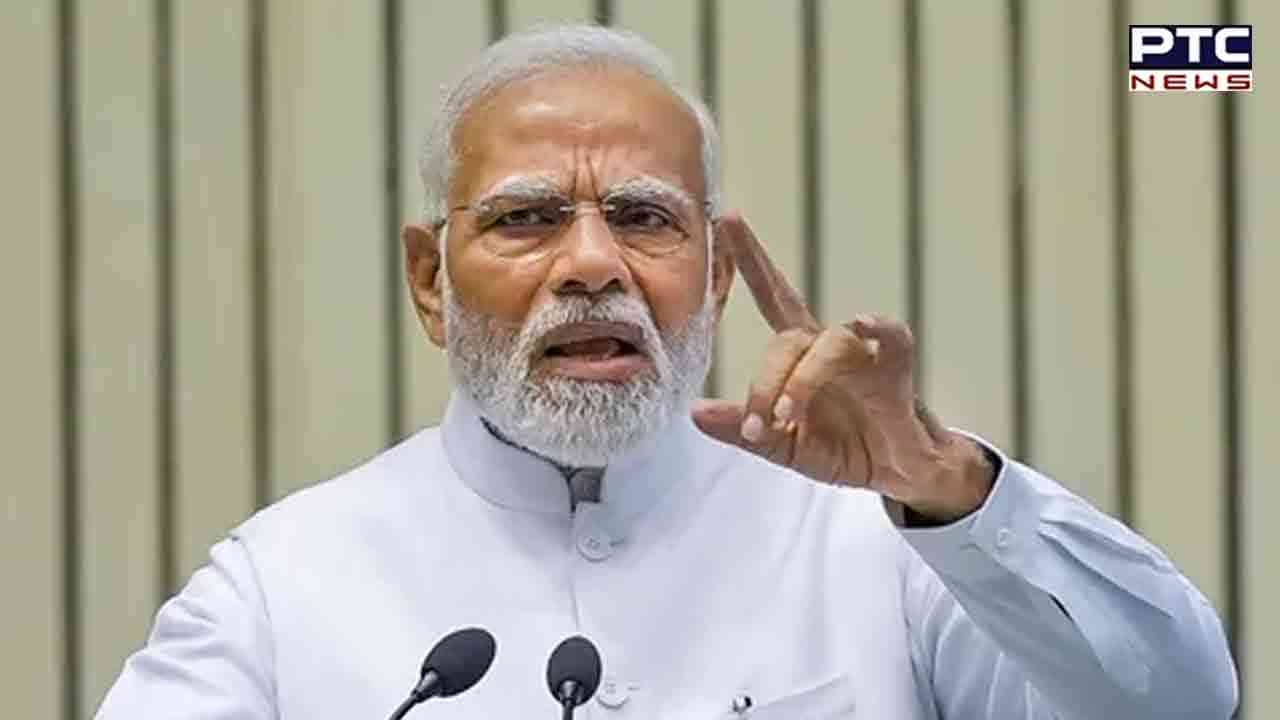 "There is a competition in the Congress on who says more bad words for Modi...We have to teach them a lesson and the way is to press the button on Lotus on the 5th (second phase of Gujarat elections)," Prime Minister Narendra Modi said.

"The Congress should note that the more dirt it throws on me, the more the lotus will bloom," he added.

Notably, during a poll campaigning for the party, Congress chief Mallikarjun Kharge at a rally in the Behrampura area of Ahmedabad described PM Modi as 'Ravana'. "In all these campaigns, he (Modi) only talks about himself. 'Don't look at anyone else, just look at Modi and vote'... how many times do we have to see your face? How many forms do you have? Do you have 100 heads like Ravan?" Kharge had said. The second phase of the Gujarat Assembly election is on December 5.