Russia-Ukraine war: India took side of its people, says Jaishankar 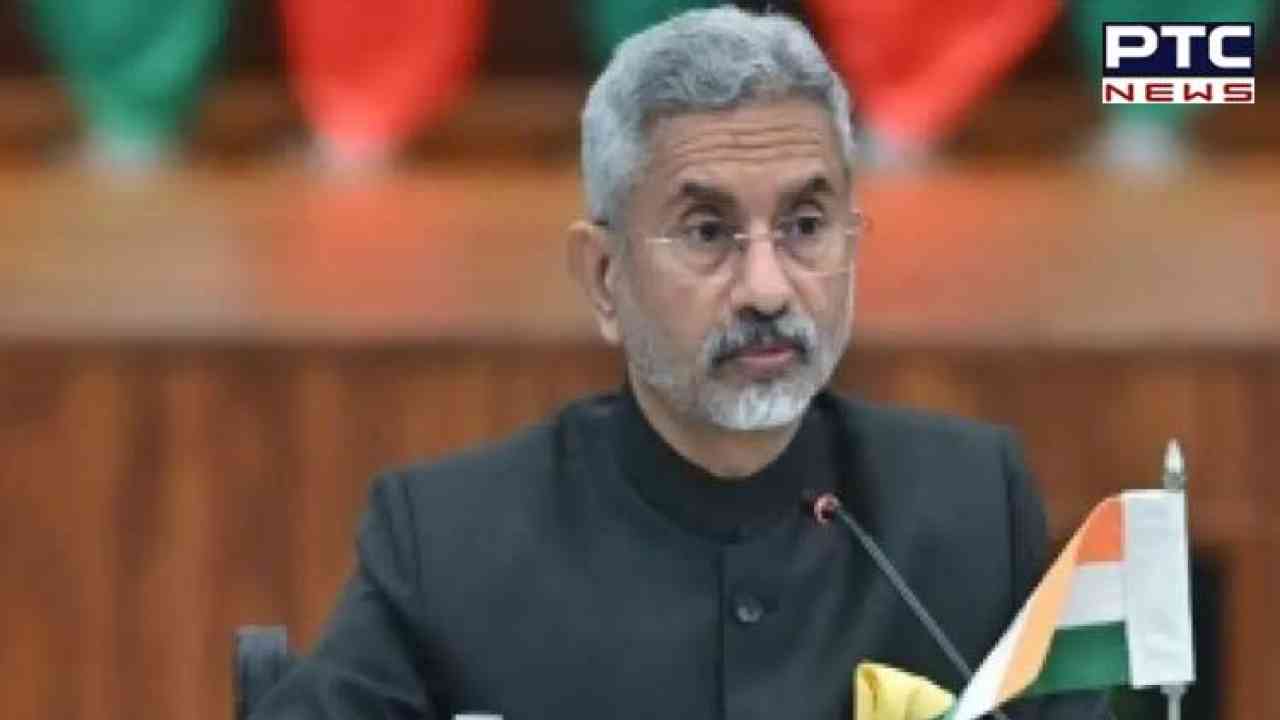 Russia-Ukraine war: India took side of its people, says Jaishankar

New Delhi, December 10: External Affairs Minister S Jaishankar on Friday said the government took the side of its people amid the war between Russia and Ukraine as it was important to see our benefits, and some countries had to come forward first.


Referring to the Ukraine war, Jaishankar asserted that India is not alone to wish for a concrete and diplomatic solution to the situation. "The government took the side of its people. We had to see our benefits. And some countries had to come forward first. And we are not alone who want a diplomatic solution to the situation as soon as possible," Jaishankar said at a media conclave on Friday.

The minister added that there were 200 nations on the globe, and if you ask them what their position was, the majority would want the war to end quickly, prices to drop, and sanctions to be lifted.

Furthermore, Jaishankar also addressed the concerns of delay in the issuing of foreign visas and said at the ministerial level he had raised the matter with the Western countries, including the US, UK, and Germany.

While addressing the Agenda Aaj Tak 2022, Jaishankar said, "It is absolutely true and I have come to know that there is a lot of worry among the public, especially for those relatives whose family members are staying in a foreign land or for students who wanted to go to different countries for an emergency. And the visa issue is increasing in Western countries."

"At the ministerial level, I raised this issue with the US, UK, and Germany, whose Foreign Minister recently visited India," he added.

Every week foreign countries were giving assurance that they were trying to improve it, Jaishankar said at the media conclave.

While talking about the G20 Presidency, Jaishankar said it was a source of pride because this group was extraordinary. He further remarked that India was obtaining the presidency at a time when the entire globe was suffering from Covid, food security, and others difficulties.

He also talked about the virtual meeting chaired by Prime Minister Narendra Modi and attended by Governors, Chief ministers, and LGs across India and urged them to make the G20 presidency a successful event.

"This is an opportunity for us to make the world ready for India, make India ready for the world," Jaishankar said at the conclave.