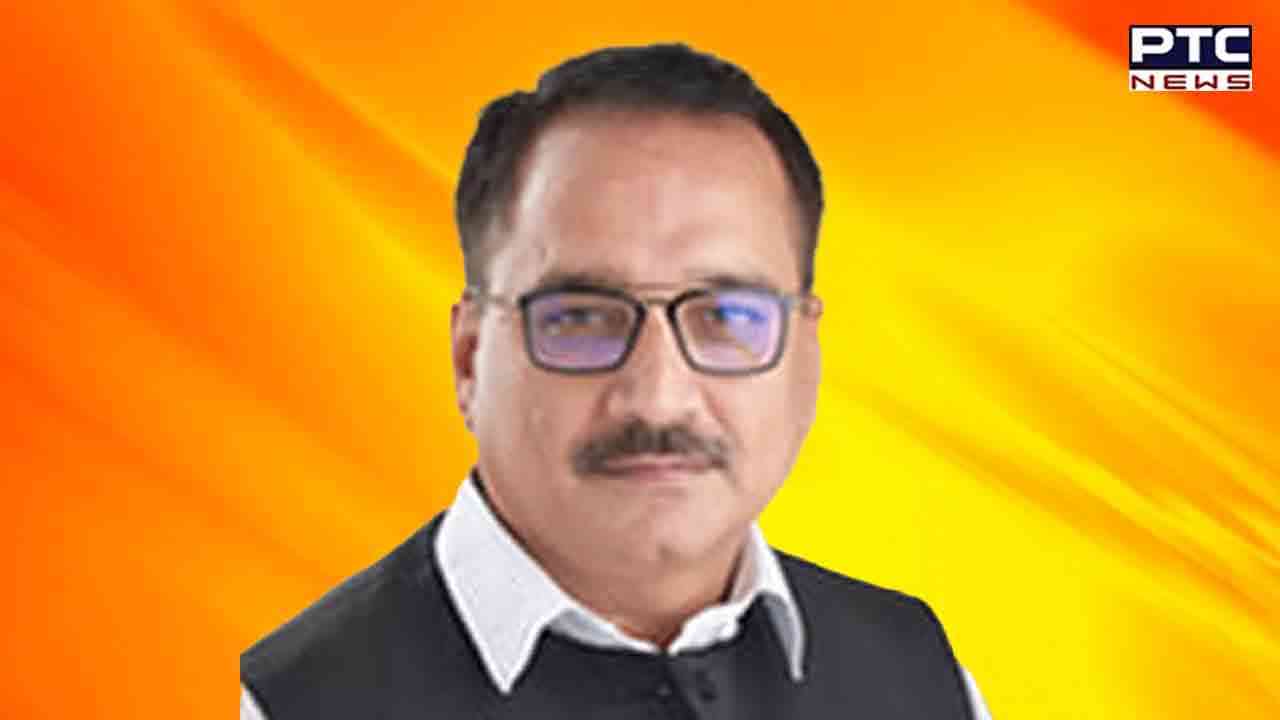 New Delhi , December 11 : Delhi Bharatiya Janata Party (BJP) President Adesh Gupta resigned on Sunday. He left his post after the defeat of the BJP in the Municipal Corporation of Delhi MCD elections. The new acting president will be Virendra Sachdeva.

According to sources, "Adesh Gupta resigned after the loss in MCD election last week. His resignation has been accepted by Delhi BJP high command and new acting president will be Virendra Sachdeva who was on Vice President post in Delhi."


The Aam Aadmi Party has won the Delhi Municipal Corporation elections and the BJP had to face defeat under the leadership of Adesh Gupta.

The AAP won the MCD polls with 134 of the total 250 wards in the national capital's civic body polls, uprooting the 15-year rule by the BJP.

As the Delhi State Election Commission announced the final results on Wednesday, AAP won 134 wards, while BJP came second with 104 wards. Congress only managed to get 9 wards while three wards were bagged by Independents.


The polls for 250 wards in the national capital were held on December 4, with about 50 per cent voter turnout and a total of 1,349 candidates in the fray. However, the low voter turnout did not prove to be an indicator of pro-incumbency.