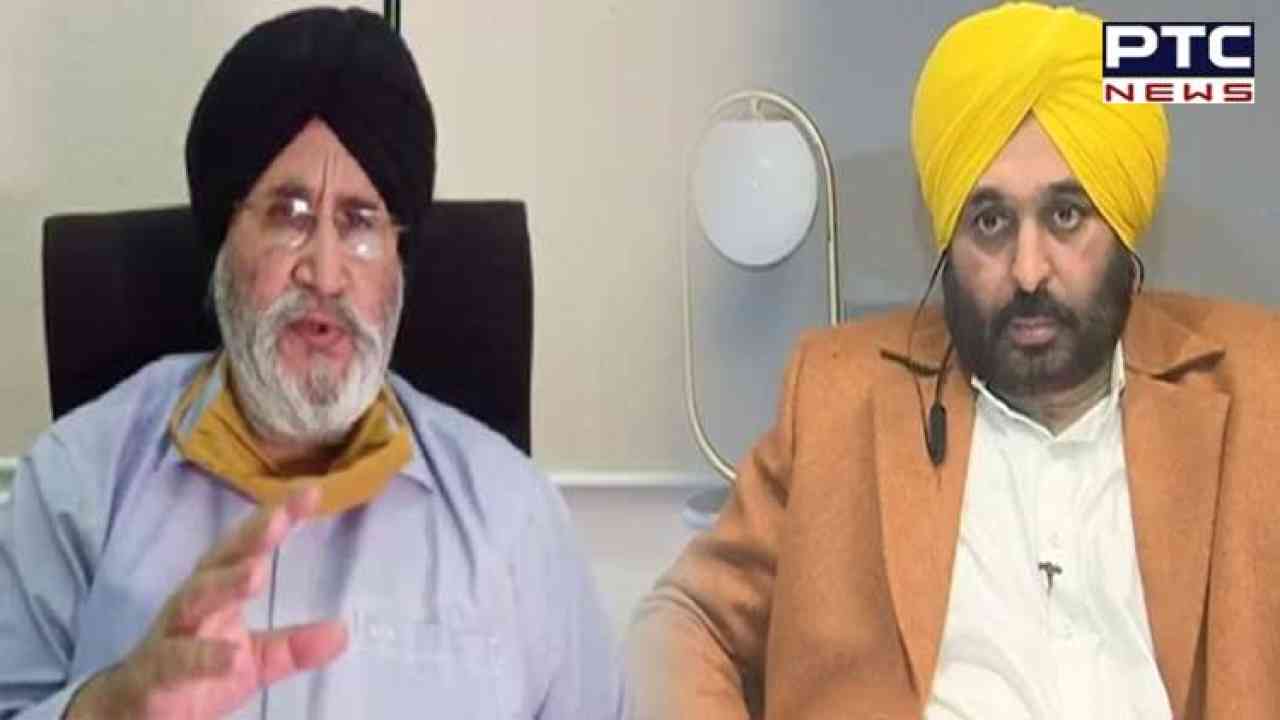 Chandigarh, January 23: Shiromani Akali Dal on Monday asked Chief Minister Bhagwant Mann to explain why his government needed Rs.30 crores to advertise Mohalla clinics for which the state was spending Rs.10 crore if it was a “successful model”.

Speaking over the issue, senior SAD leader Dr Daljit Singh Cheema said that on one hand, the CM was touting Mohalla clinics as a success with 10,00,00 people have benefited from them. He said if this was so why was the government not confident that Punjabis would spread the good word around. “What is the need to publicise them in the state and up to South India, except to further the political agenda of AAP Convener Arvind Kejriwal”.

Dr Cheema said the truth was that Mohalla clinics had failed in both Delhi and Punjab. He said, instead of accepting this reality, the government was trying to sell this model in other states at the expense of the Punjab exchequer. He said the government was not stopping at this. “It is even threatening and implicating the former health secretary who refused to approve the Rs.30 crore publicity proposal.

Dr Cheema demanded that if the government did not have anything to hide, it should put the entire file on the issue in the public domain. “Let the people judge for themselves as to who is right”, he added. Dr Cheema also detailed how the government had procured cheap publicity by converting Suvidha Kendras into Mohalla clinics. “Now the same is being done in the case of primary health centres which are being closed so that they can be rebranded as Mohalla clinics”.

He said Bhagwant Mann should realise that Punjab already had primary health centres and did not need more dispensaries in the name of Mohalla clinics. He said what was needed was good secondary and super speciality health care. “Let us not take the state backwards”, he told the chief minister while asking him to review the decision so that the state health sector and particularly the rural health sector was not come disrupted.