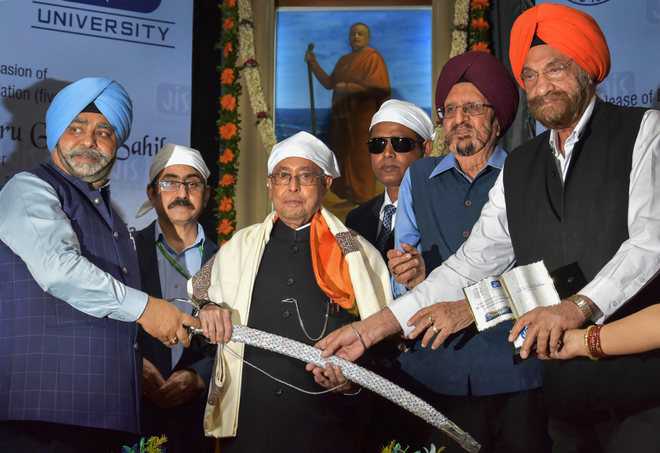 While addressing the audience at the ceremony Pranab Mukherjee said that the Bengali translation will promote inter-religious faith. He further said that because of this translation, it will reach out to more than 300 million Bengalis around the world. 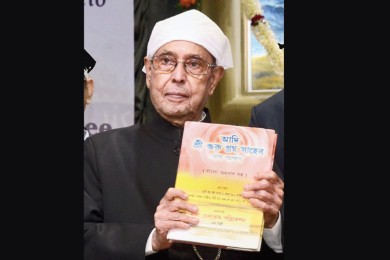