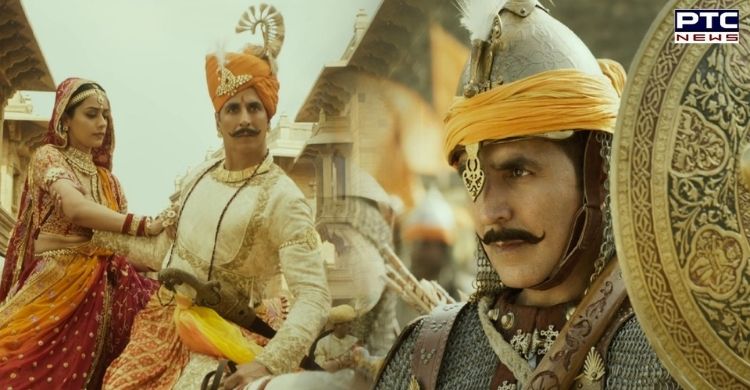 The makers of the much-awaited period drama 'Prithviraj', based on the life of the mighty Samrat Prithviraj Chauhan, have released the film's teaser on Monday. Prithviraj's teaser unveiled Akshay Kumar as a brave and fearless warrior.

In the film, Akshay Kumar is essaying the role of Prithviraj Chauhan, the legendary warrior who fought valiantly against the merciless invader Muhammad of Ghor.

Former Miss World and actor Manushi Chillar is playing the role of his beloved Sanyogita which is her Bollywood debut.

Akshay unveiled the teaser of the film on his Instagram handle, saluting the daredevilry of the braveheart. In the caption, he wrote, "A heroic story about pride and valour. Proud to play Samrat #Prithviraj Chauhan. Celebrate #Prithviraj with #YRF50 only at a big screen near you on 21st January'22."

The teaser gave a glimpse of the grand epic battles fought by Prithviraj Chauhan, and the grit and courage he displayed. It also unveiled the historical characters played by actors Sanjay Dutt and Sonu Sood. 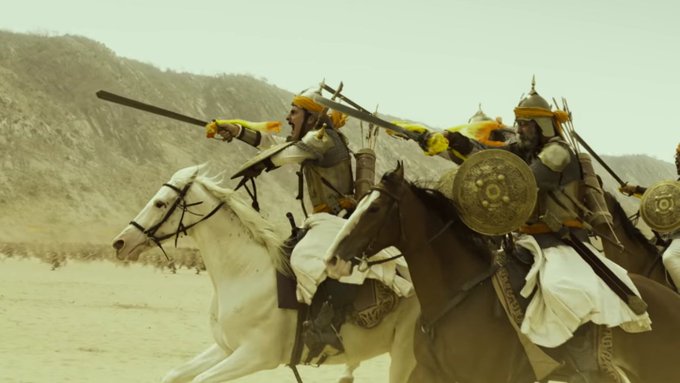 Talking about the exciting teaser, Akshay shared, "The teaser of Prithviraj captures the soul of the film, the essence of the life of the legendary warrior Samrat Prithviraj Chauhan who knew no fear. This is our tribute to his heroism and his life. The more I read about him, the more I was awed by how he lived and breathed every single second of his glorious life for his country and his values."

He further shared his awe of the legendary warrior and their attempt to pay homage to him through this film.