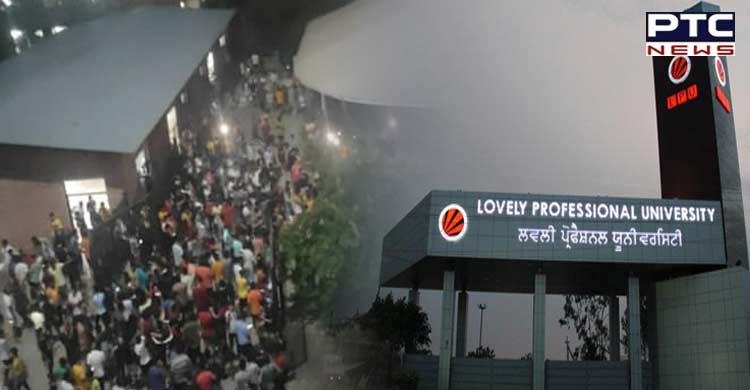 Jalandhar, September 21: A first-year student studying at a private university in Punjab's Jalandhar has died by suicide, said the Punjab Police on Wednesday.

The incident took place on September 20 in the evening. The police have recovered a suicide note from the spot which cited "personal reasons" for the act.

"We received info at around 5:30 pm on September 20 that a first-year student of B. Design at Lovely Professional University died by suicide. We reached the spot and recovered a suicide note which cited personal reasons," said the Kapurthala Police. 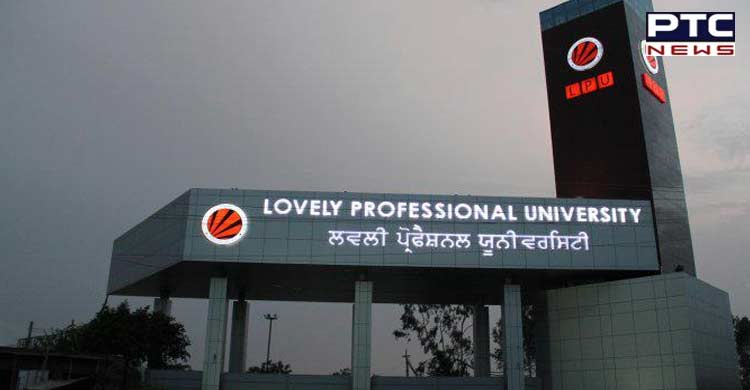 The students gathered in large numbers last night inside the university campus to protest over the suicide of the first-year student.

The university issued a statement on the incident, which said that it is extending full support to the authorities for further investigation.

"LPU fraternity is saddened by the unfortunate incident. The initial investigation by the Police, and the contents of the suicide note point towards personal issues of the deceased. The University is providing full support to the authorities for further investigation," the statement said.

"The University mourns the loss of the student and expresses its condolences to the bereaved family," it added.