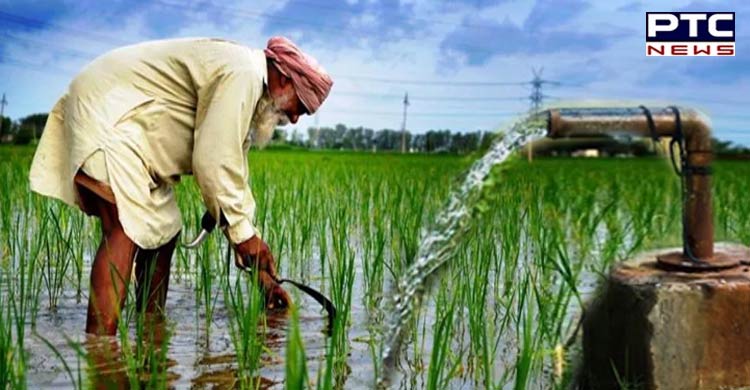 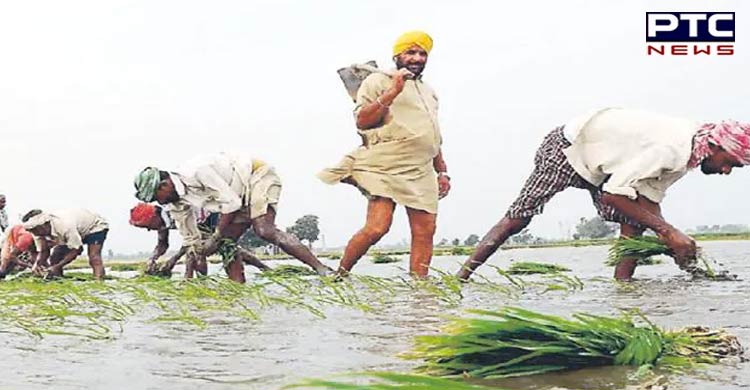 The Punjab Power Minister directed officials to perform their duty with honesty with an aim to provide selfless services to power consumers of the state as per commitment of the the Punjab Chief Minister. He stressed upon the importance of safety of field workers and directed senior officials to ensure that proper safety equipment are provided to all line staff.

He said distribution officials should attend the grievances intimated by consumers over the phone and should try their best to promptly address power-related issues of consumers through WhatsApp groups where the prominent persons such as leaders of farmer unions/ industrial associations/ RWAs/ sarpanch/members of village etc may be added. 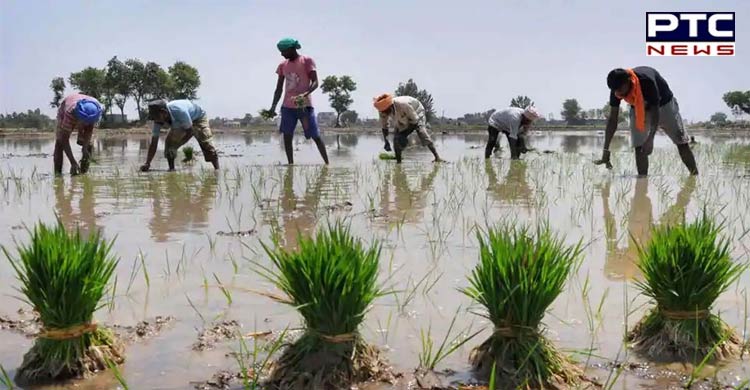 The Power Minister assured that all esteemed consumers of corporation would be provided continued, uninterrupted and quality power supply in Punjab. 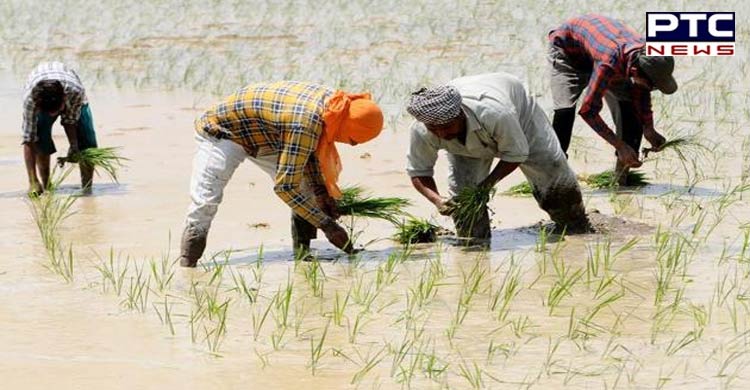